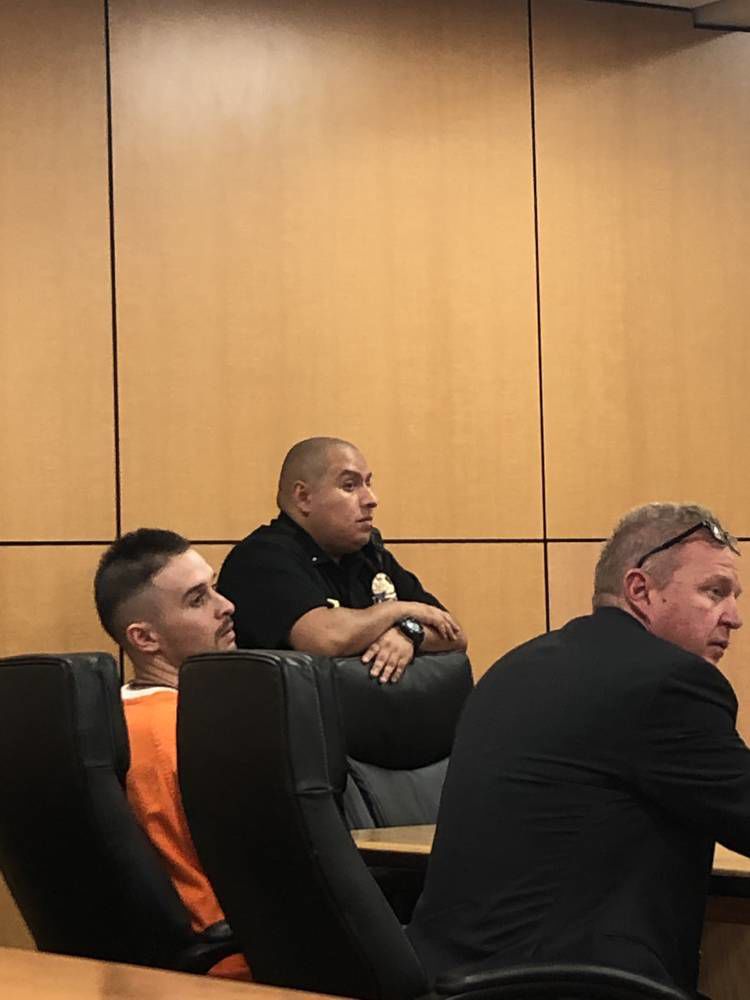 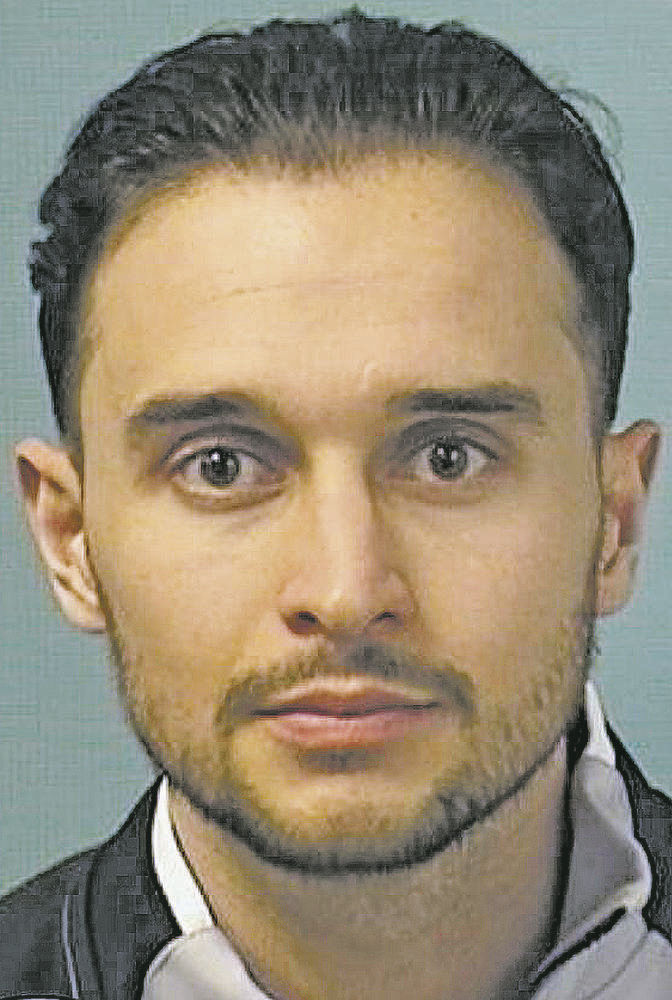 LAS VEGAS, N.M. — A former Pecos High School assistant basketball coach pleaded guilty Tuesday to raping two female students — one 14 and one 17 — as part of a plea deal that calls for him to be sentenced to up to three years in prison.

Dominick Baca, 30, was charged after the victims told investigators he had sex with them at his home in 2017 and 2018 while employed at the school.

The father of the 14-year-old girl — who asked that his name not be used to protect the identity of his daughter and her half-siblings — called the plea “a typical New Mexico deal.”

“I’m used to seeing bad things happen throughout New Mexico,” he said. “It’s one of the worst crimes committed. When it comes to hurting kids, they should be sentenced to the max. But they don’t get that — not only in San Miguel County, Santa Fe, all over. I gotta kinda accept it. Not much more I can do except pray and hope for repercussions when he gets to prison.”

Prosecutor Thomas A. Clayton called the deal a “compromise,” saying “the issue was one of ability to prosecute the case and discussions with family.”

Baca is tentatively scheduled to be sentenced in late January. Clayton said he intends to ask Lidyard to sentence Baca to three years in the penitentiary.

If the judge sentences Baca to prison, he’ll enter the system with more than a year of credit for time served in jail or on electronic monitoring.

“Dominick Baca is being punished for the crimes he was charged with and the crimes he [pleaded] to,” his attorney, Tom Clark, said when asked if the punishment fit the crimes. “This is what our law affords. To those people that don’t like it, this is our law. He is being subjected to the same punishment anyone else would be. Given the facts of the case, this is a fair plea.”

Baca is a 2007 graduate of Pecos High School and played basketball at New Mexico Highlands University from 2010-14.

He had been an assistant coach at the school since 2015, helping guide the Pecos Panthers to Class 3A championships in 2017 and 2018, a time during which the team’s star player was living with Baca following the death of the player’s legal guardian.

The 14-year-old girl told investigators that she met Baca through his position as coordinator of a program called GEAR-UP, designed to increase the number of graduates attending college, and the two would exchange texts. The girl met him in his car outside her house, and Baca coerced her to perform oral sex after she declined to have intercourse with him, according to an affidavit for arrest warrant in the case. Two weeks later, they had sex in his bedroom, according to the warrant.

The plea Lidyard accepted Tuesday will also resolve pending charges against Baca in a separate but related case in which he was charged with 32 felony counts — including tampering and escape — related to allegations that he violated conditions of his release by leaving San Miguel County without permission while his case was pending.

Prosecutors said Baca attended a state high school basketball tournament at The Pit in Albuquerque and tampered with his electronic monitoring device, and he rode the Pecos basketball team’s bus back to Pecos the following day.

Clark said Baca will plead guilty to one count of tampering and one count of escape in that case — which is being handled by a different judge — exposing him to maximum sentence of three years. But according to the terms of his plea deal, any sentence he receives on those charges will run concurrently to the sentence in the rape case, so his total exposure in both cases is limited to three years.

The Pecos Independent School District in January reached a settlement with the older of the two girls Baca sexually assaulted. The New Mexico Public Schools Insurance Authority agreed to pay the student and her family $290,000.

The father of the younger girl said her civil case recently settled out of court for “over a million dollars” but said he couldn’t say more because the settlement was not yet finalized.