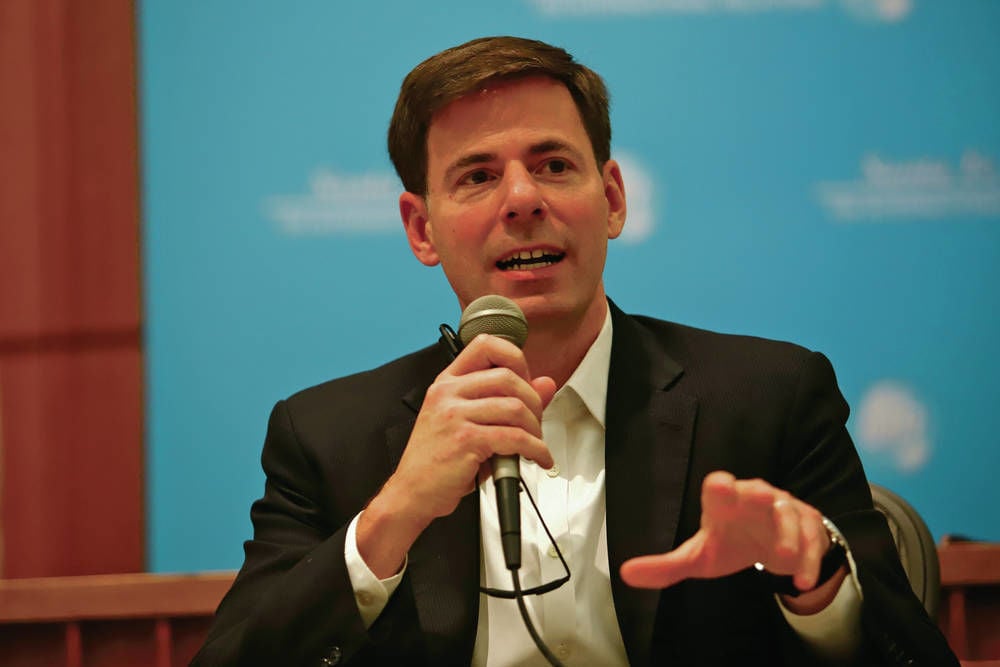 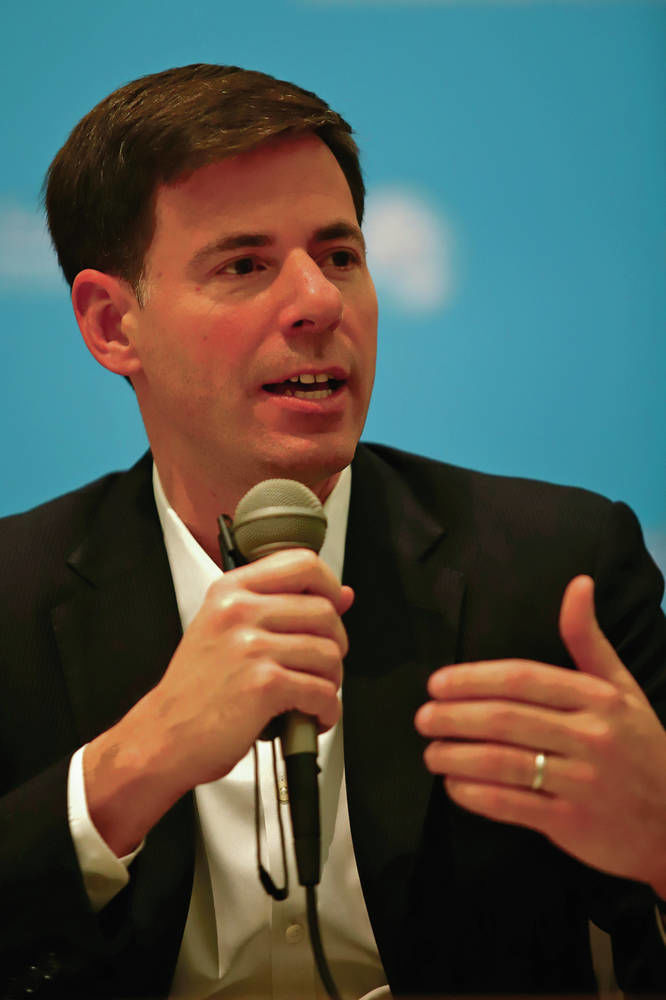 The former chief of staff to special counsel Robert Mueller, speaking in Santa Fe on Friday, called the U.S. response to the Russian 2016 hack into Democratic National Committee emails a failure.

John Carlin said federal tactics in the wake of the breach — which revealed emails as well as opposition research into then-candidate Donald Trump — were not muscular enough. He said the federal government and journalists need to be “very public about what we see in terms of the threat measure” going into 2020.

Carlin spoke in the New Mexico House chamber at the Capitol during the Journalism Under Fire conference hosted by the Santa Fe Council on International Relations. He was part of a panel discussion with New York Times Washington, D.C., correspondent Matthew Rosenberg and BuzzFeed News East Africa correspondent Tamerra Griffin.

Carlin, the former assistant attorney general for the U.S. Department of Justice’s National Security Division, said federal intelligence officials were concerned during the 2016 presidential election that revealing compromising information about a Russian hack into high-level Democrats’ emails might deflate confidence in the electoral system.

But the decision to engage in diplomatic talks with Russia didn’t work, Carlin said.

“I think it’s clear that with hindsight, that was not effective,” he said, adding that “Russia thinks of it as a success. By the time we posed consequences in the form of sanctions in December of 2016, even though it was the first time we’ve done that to the nation using this new executive order on sanctions, they were too little too late.”

Carlin said foreign governments still pose a threat in terms of cyberattacks and disinformation campaigns going into the next presidential election. Foreign powers could, for example, disseminate reports about a phony natural disaster or lie about a polling site closure.

Prior to the DNC hack, Sony Pictures Entertainment emails were hacked in 2014, which Carlin and other panelists also discussed.