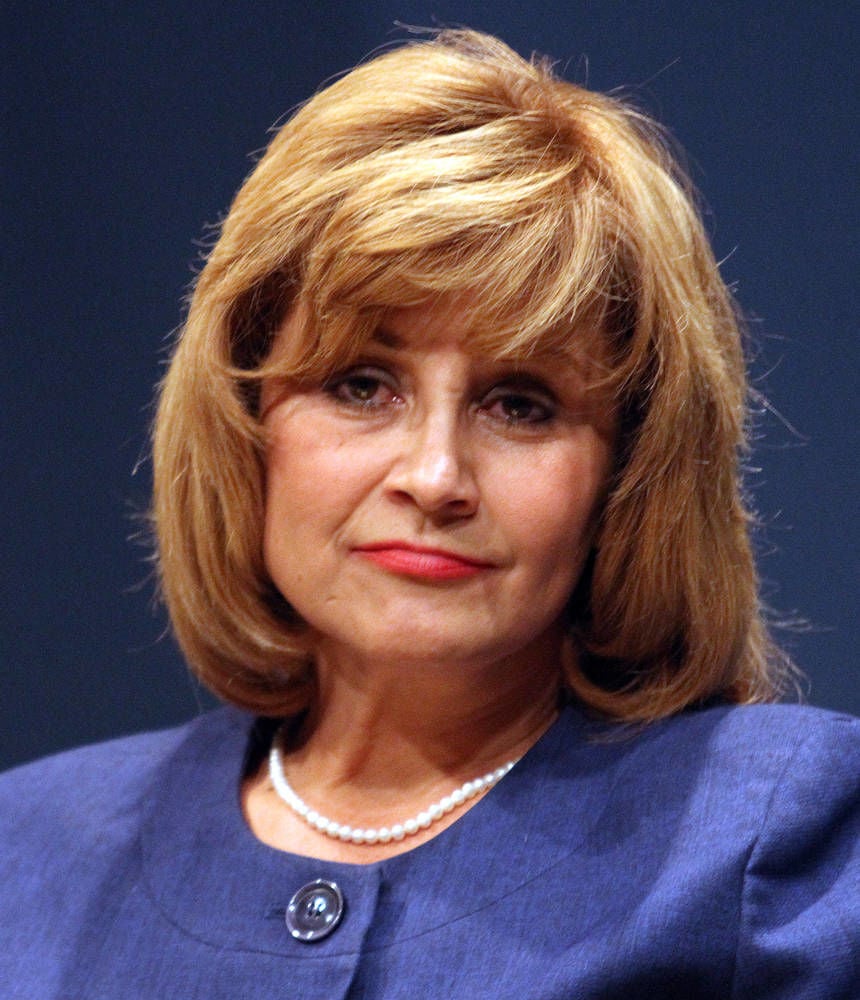 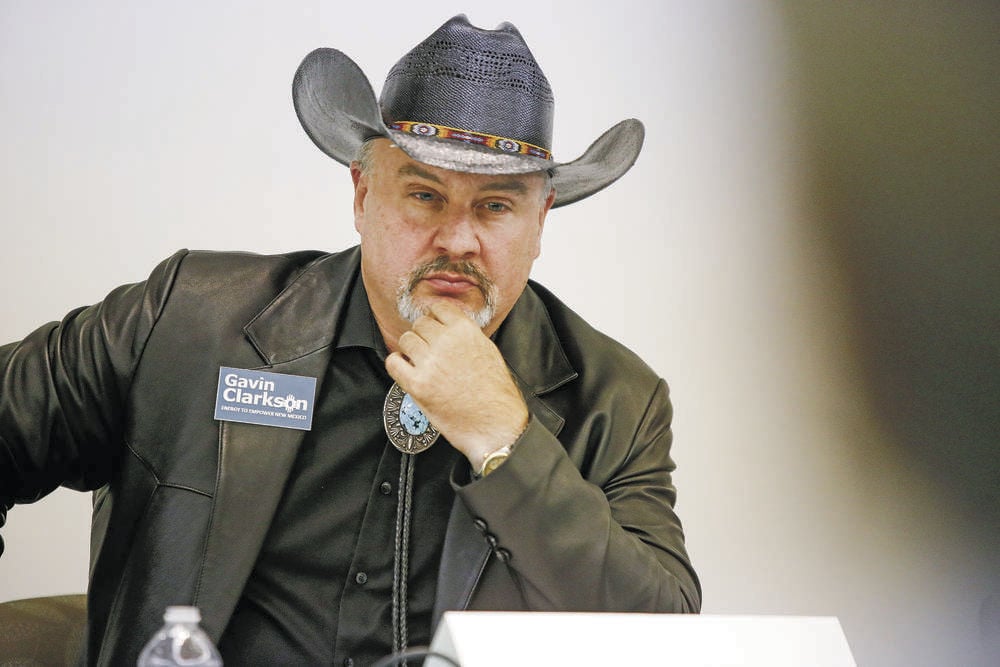 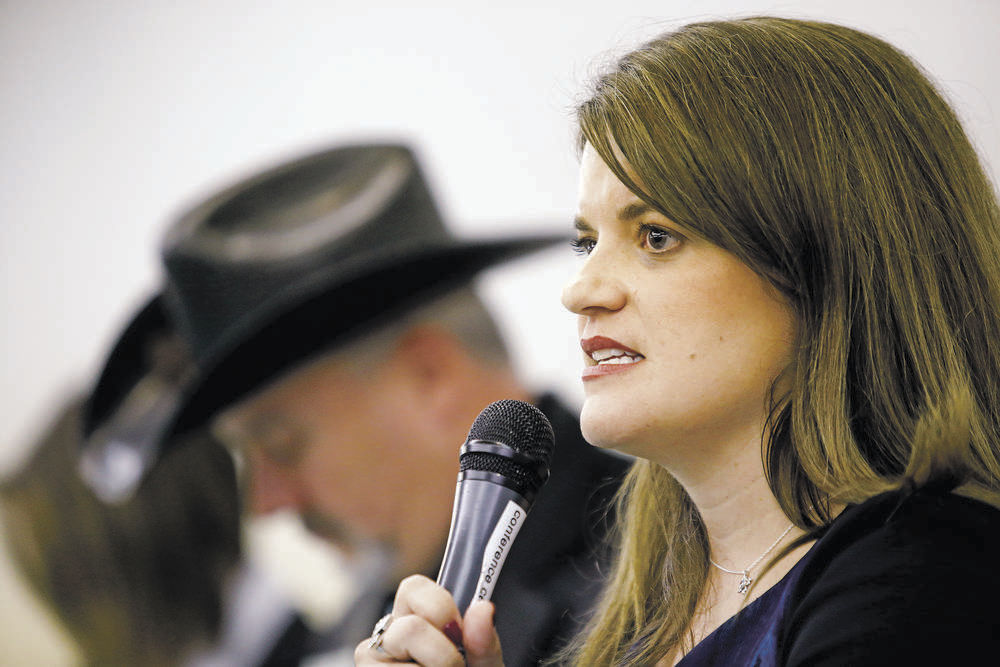 Former Democratic Secretary of State Mary Herrera is endorsing the Republican nominee for her former post and bashing her party’s incumbent in a two-page screed that began circulating over the weekend.

It was an unlikely move for Herrera, whose single term as the state’s top election official was fraught with allegations of mismanagement. All of this fueled criticism from Republicans, leading to her ouster in 2010 by Republican Dianna Duran.

And while Herrera describes herself as a proud Democrat in an endorsement letter, she also keeps alive something of a tradition in New Mexico politics of saving your harshest political attacks for members of your own party.

In the letter, Herrera criticizes Secretary of State Maggie Toulouse Oliver as “personally responsible for rampant partisanship and corruption that has harmed New Mexicans and diminished their trust in our elections and institutions.”

Most of her points, though, are complaints Republicans already have been lobbing at the incumbent Democrat.

The former secretary of state, for example, criticized the Democrat for accepting contributions from prominent liberal donor and conservative antagonist George Soros.

Herrera also criticized Toulouse Oliver for her management when she was in charge of the Bernalillo County Clerk’s Office. And she accused Toulouse Oliver of going after an Albuquerque man indicted for getting absentee ballots in the names of dead people.

Herrera praised the Republican nominee for secretary of state, former Trump administration official and business professor Gavin Clarkson, calling him a “political outsider who is not part of machine politics.”

The endorsement fits with a theme Republicans have sought to make stick this year as they depict Democratic candidates as out of touch with old-school party members.

But whether Herrera’s endorsement will help Clarkson is an open question.

An employee under Herrera prompted a law enforcement investigation into the Secretary of State’s Office when he claimed Herrera had forced staff members to work on her re-election campaign and that employees misused state funds. Herrera was never charged with a crime. But the Secretary of State’s Office went on to fire the employee as well as another staff member who cooperated with the probe.

Clarkson faces an uphill battle to win the office. Toulouse Oliver is finishing out the remainder of Duran’s term after the Republican resigned and pleaded guilty to corruption charges. Clarkson, meanwhile, entered the race late after the original GOP nominee dropped out.

Before becoming the Republican candidate for secretary of state, Clarkson this year ran for Congress in the Southern New Mexico district. He received 12.4 percent of the vote in the Republican primary, finishing a distant third in a four-way race.