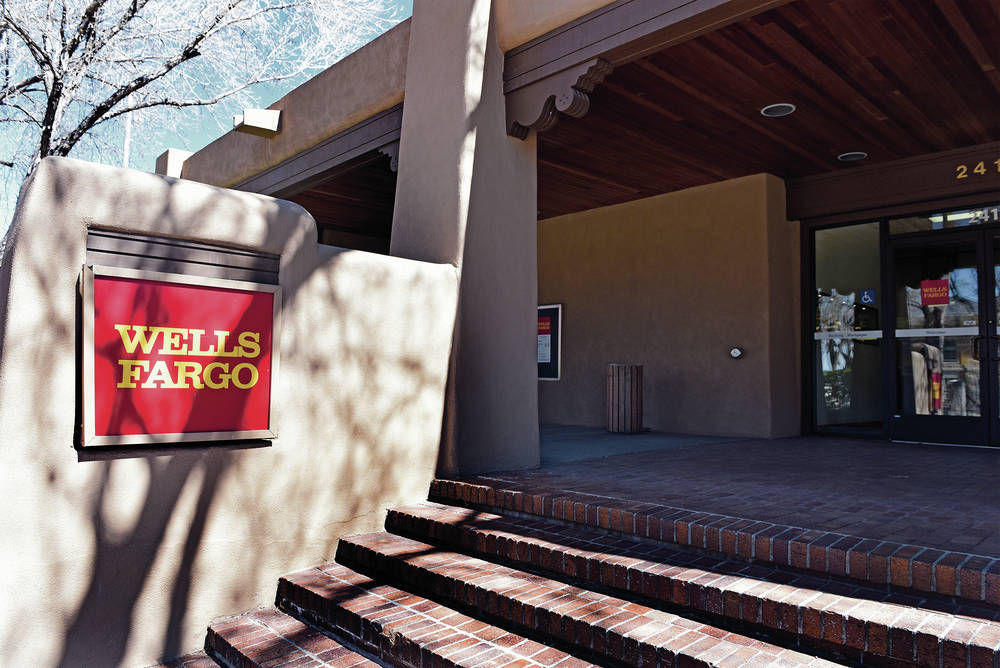 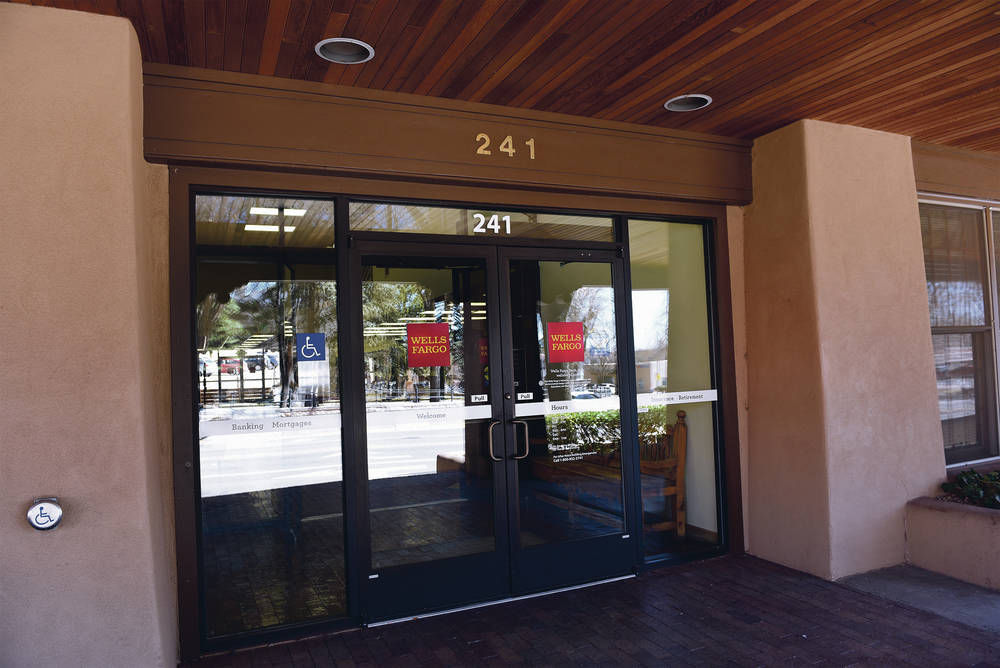 After news broke last fall that Wells Fargo was caught creating fake accounts in the names of unsuspecting customers, the banking giant fired more than 5,000 employees, saying management was unaware these workers were gaming the system in order to meet performance quotas.

But Marc Tupler, a former vice president at the Santa Fe Wells Fargo branch on Washington Avenue at Paseo de Peralta, says his superiors knew exactly what was happening. Now he claims in a lawsuit that he was fired for raising the issue with his supervisors.

Tupler’s complaint tracks with allegations leveled against the California-based financial institution last fall, after which the bank publicly admitted that employees had created millions of unauthorized accounts since 2011. The company paid a total of $185 million in fines to the federal Consumer Financial Protection Bureau, the Office of the Comptroller of the Currency and the city of Los Angeles.

U.S. Sen. Elizabeth Warren, D-Mass., lambasted the bank’s chief executive officer, John Stumpf, during a Senate committee hearing in September, accusing him of punishing workers who spoke out against the shady practices and calling for his resignation.

“You squeezed your employees to the breaking point so they would cheat customers and you could drive up the value of your stock and put hundreds of millions of dollars in your own pocket,” she said during the hearing. “And when it all blew up, you kept your job, you kept your multi-multi-million-dollar bonuses, and you went on television to blame thousands of $12-an-hour employees who were just trying to meet a cross-sell quota that made you rich.” Cross-selling is a marketing tactic where an existing customer is encouraged to open other accounts.

Tupler says that while he was employed at the Santa Fe bank from 2011 to 2014, the company implemented “a number of fraudulent schemes and/or scams … and unfair and deceptive business practices which, among other things, aggressively directed employees to fraudulently open multiple customer accounts to increase their cross-sell numbers and objectives.”

In some cases, Tupler says in his complaint, the bank used customer signatures already on file to forge documents to create new accounts without the customer’s knowledge.

“These practices were encouraged,” according to the lawsuit, even though “Wells Fargo was aware that many of the accounts being opened were illegally opened, were not authorized, were unwanted, carried a zero balance and were the end product of unfair and unethical business practices.”

When customers discovered these sham accounts, Tupler says, he would receive angry calls.

As vice president, he says, he had authority to “review, reverse, rescind or cancel certain charges” that customers incurred as a result of the fake accounts.

But, he alleges, supervisors all along the chain of command put pressure on those below them to meet performance goals by opening the new accounts because they themselves were being evaluated based on the number of “proxy points” their subordinates earned.

In December 2014, the complaint says, Tupler’s supervisors revoked his authority to reverse fees and make other adjustments to appease customers, and his requests that his superiors address the complaints themselves “were either minimized, dismissed or rejected.”

“Tupler refused to accept the business practices associated with the wrongful cross-selling and the relentless generation of unwarranted and unreasonable fees and profits,” his complaint states.

Tupler says that during one heated conversation with his direct supervisor, Tupler suggested that if no one could or would respond to his customers’ complaints about the fraudulent accounts “perhaps they should contact ‘Larry Barker at Channel 13.’ ”

Tupler said he was later fired.

Tupler’s referral of customer complaints directly to his superiors and his suggestion that customers should report these matters to news media “unhinged Defendants and caused them to perceive Tupler as a threat to their illegitimate practices,” his complaint states.

Attempts to reach Beebe were unsuccessful. Riley responded via English that she couldn’t comment. The defendants have not yet filed a response to the lawsuit in court.

Riley did address the subject of the fake-accounts scandal in a profile published by the Albuquerque Journal in December.

When asked, “What has the fallout been here after Wells Fargo’s unauthorized account scandal?” Riley replied, “We haven’t seen a lot of fallout here. That’s because I hope that we’ve always done it right … it really is understanding what the customers need, and then presenting options and absolutely with the customer’s consent. We also made so many changes about customer consent, about how we were managing things, monitoring things, looking at quality.”

According to his LinkedIn profile, Tupler worked for Morgan Stanley in Santa Fe for nine years and at First National Bank of Santa Fe for a year before he worked at Wells Fargo.

Tupler filled a temporary position as a cash and investment officer at the city of Santa Fe from March 2016 through July 2016, according to city spokesman Matt Ross.

But he has since failed to find a new job in banking, the lawsuit says.

His termination, the public scandal and the bank’s subsequent admissions, his complaint says, have damaged his reputation in the industry and “made it virtually impossible for him to find employment for which is qualified.”

Tupler’s lawsuit seeks an unspecified amount of compensatory and punitive damages and costs from Wells Fargo.