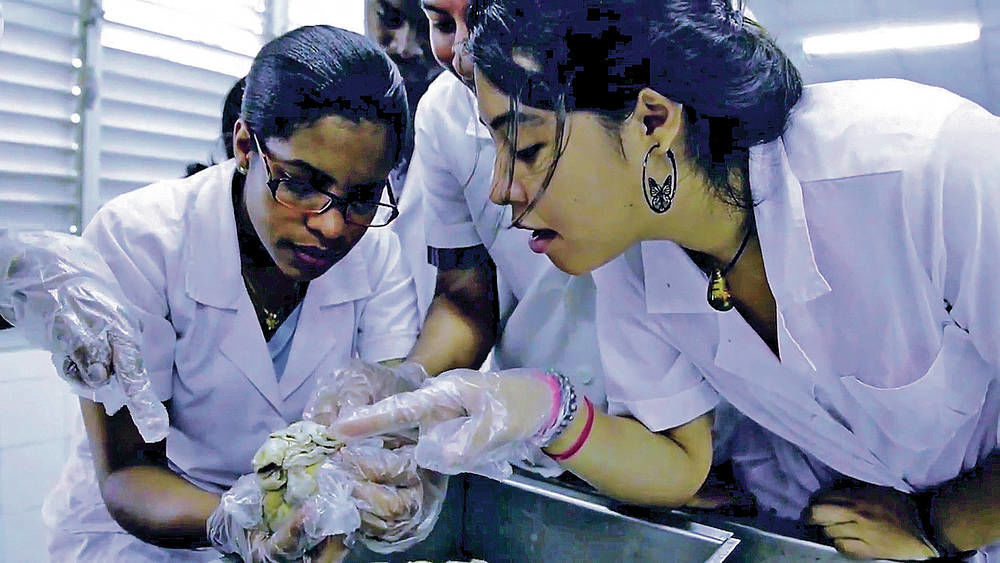 A screenshot from the film Dare to Dream. Courtesy Image 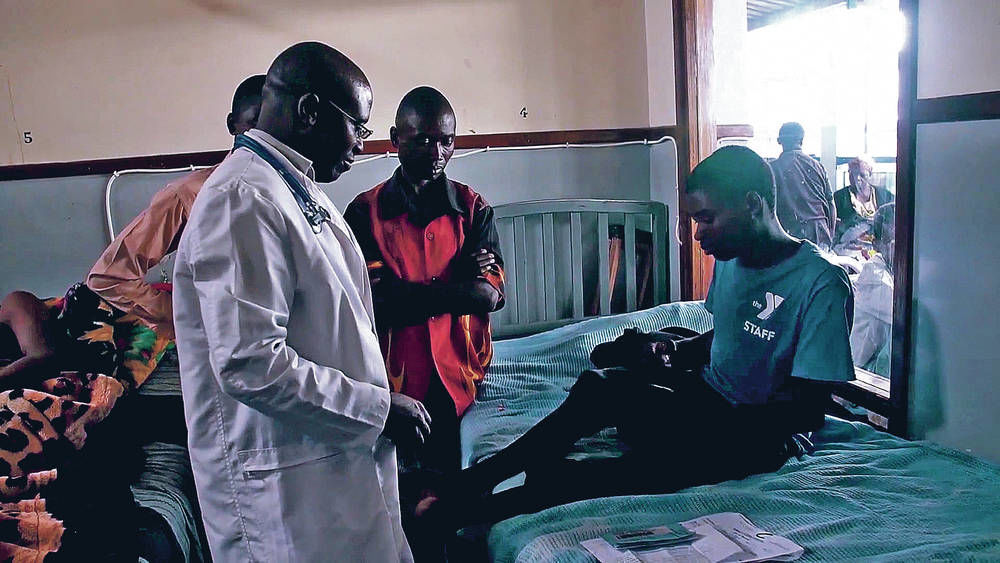 Server is Jose Dimas, of Santa Fe, brings out a salad to Patricia Bordenave-Sandoval and her husband Irvin Sandoval, of Santa Fe, at Pranzo Italian Grill on Monday September 10, 2018. Pranzo will coals their doors soon after being open for 30 years. “We enjoy coming here," said Bordenave-Sandoval. "We've come here for years, hopefully they’ll open up again somewhere else. The ambiance is great.” Luis Sanchez Saturno/The New Mexican

A screenshot from the film Dare to Dream. Courtesy Image

Server is Jose Dimas, of Santa Fe, brings out a salad to Patricia Bordenave-Sandoval and her husband Irvin Sandoval, of Santa Fe, at Pranzo Italian Grill on Monday September 10, 2018. Pranzo will coals their doors soon after being open for 30 years. “We enjoy coming here," said Bordenave-Sandoval. "We've come here for years, hopefully they’ll open up again somewhere else. The ambiance is great.” Luis Sanchez Saturno/The New Mexican

Santa Fe Sister Cities is hosting a Wednesday screening of the documentary Dare to Dream, which explores a program that enables American medical students to study at a tuition-free medical school in Cuba.

Along with the 30-minute documentary, attendees will have the opportunity to hear from program alumni in a panel discussion that organizers hope will entice people to consider applying to the program.

Event organizer and Santa Fe Sister Cities committee member Bernard Rubenstein said the group hopes to highlight the opportunities for New Mexicans who dream of becoming doctors. Though students would study in Cuba, they would have the ability to take licensing exams and apply for residencies in the United States.

The program at the Latin American School of Medicine in Havana, Rubenstein said, simply lifts the financial burden of medical school tuition.

“It’s my dream also to assist young students who want to go to medical school but not be saddled with thousands of dollars of debts,” Rubenstein said. “I just hope [this event] will serve to spread the word because we are prepared to assist.”

The Sister Cities Association strives to create bonds between people around the world. Santa Fe has 10 sister cities, including Holguin in southeastern Cuba.

Rubenstein said Cuban health care is known throughout the world; its community and preventative approaches to medicine offers an enriching experience.

“I hope they’ll get an idea of the quality first of all in the Cuban medical school and hopefully, help us identify people who would be interested in the program,” Rubenstein said of the documentary.

Joanna Mae Souers graduated from the school in 2014 and is doing a rural family medicine fellowship with the University of New Mexico and Guadalupe County Hospital in Santa Rosa. She will speak and answer questions at the event.

Originally from a upstate New York, the 35-year-old said studying medicine in Cuba opened paths she had never considered.

“I was not about to go into lots of debt,” Souers said. “Medicine is medicine, the science is all the same. The way you practice can be more of an art than a science influenced by different factors.”

Souers said learning in Cuba prepared her to work in underserved communities where she could focus on making a difference instead of paying off loans.

“My medical career isn’t in any way clouded by financial debt,” Souers said.

While Cuba’s medical school coordinates with other nations’ governments to facilitate admission, it deals with the nongovernmental Interreligious Foundation for Community Organization to handle American students due to U.S.-Cuban political tensions.

The foundation focuses on domestic and international community development efforts, having established ties with Cuba in the 1990s. The organization helped set up a support system enabling Americans to study medicine in Havana beginning in 2001.

“If you want to make a lot of money, don’t come to us,” said Emily Thomas, the development director for IFCO. “If you want to serve underserved communities, then we want you.”