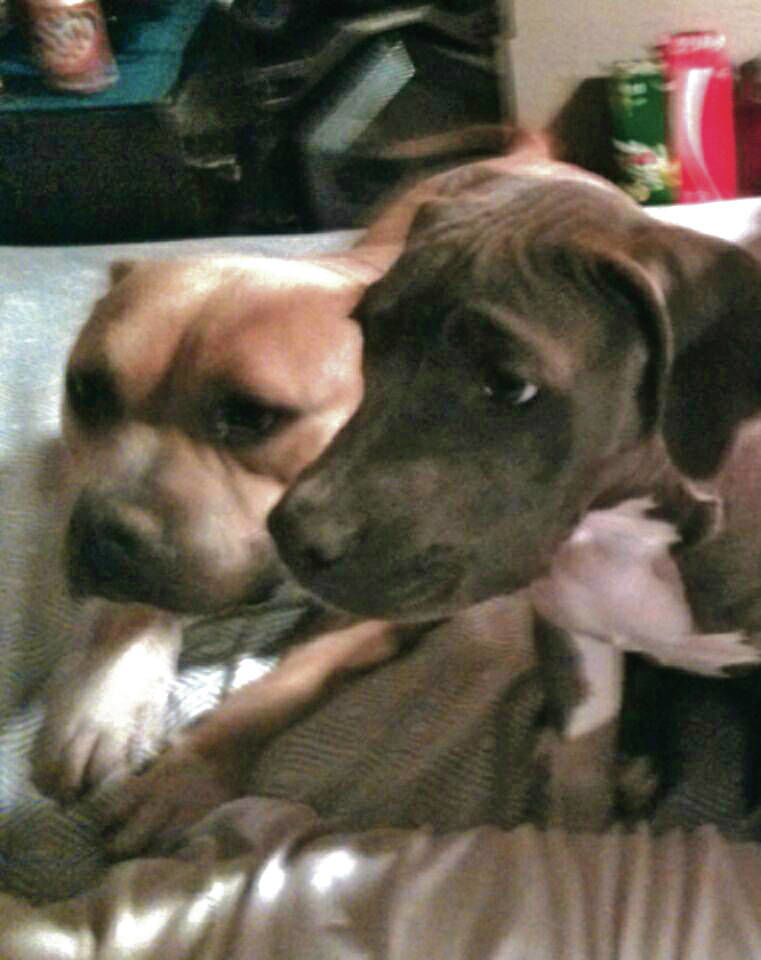 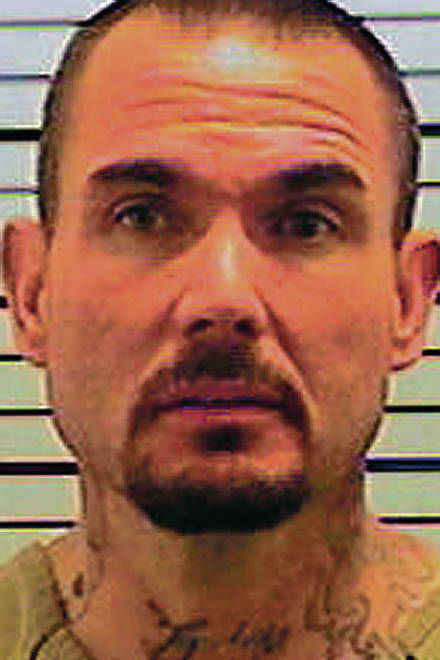 The New Mexico Probation and Parole Division had a valid home address for Thomas Wayne Ferguson when he stopped checking in with his probation officer and was deemed an absconder from the law.

But after one visit — when officers didn’t see Ferguson, didn’t knock on the door and didn’t leave any paperwork announcing they had been by — the division stopped checking the white house on the side of N.M. 503 in Nambé to determine whether he lived there, employees said in court this week.

Warrants were issued for Ferguson’s arrest, but division staff searched for him elsewhere.

If probation officers or other division staff tasked with apprehending him had made a return visit to the address Ferguson apparently provided in a text message, they might have interrupted what family members describe as a horrific pattern of abuse — and perhaps spared Jeremiah’s life.

But according to probation division records, a Corrections Department spokesman and court testimony from several probation officers, in the six months between late June, when Ferguson began skipping his probation appointments, and his arrest on a warrant in January by Santa Fe police, neither probation officers nor members of an intelligence unit that tracks probation absconders made an effort to determine whether Ferguson actually lived at the home in Nambé.

When Ferguson moved to Nambé around June, he was on probation for a 2014 domestic violence case in which he had pleaded guilty to kidnapping and aggravated battery against a household member.

His former probation officer, Ernest Duran, testified Tuesday that Ferguson previously lived in Las Vegas, N.M., where he worked as a manager at KFC and had regular contact with Duran. But in late June, after the move to Nambé, Duran said, Ferguson stopped complying with the conditions of his parole.

Duran was one of several members of the Probation and Parole Division who testified during an evidentiary hearing Tuesday before District Judge T. Glenn Ellington, who ruled Ferguson was guilty of violating the conditions of his probation. Ferguson’s sentencing on the violation is scheduled in early April.

Ferguson had been looking for work in Santa Fe last spring, Duran told the court Tuesday. That was around the time that Ferguson’s girlfriend, 35-year-old Tracy Ann Peña, withdrew her two children, Jeremiah and his sister, from the West Las Vegas School District, supposedly to move them to the Santa Fe district, where they had attended schools in earlier years. (School officials here have said the children were never re-enrolled, however.)

He tried to call Ferguson, Duran told the court, but never heard from the man, and on July 25, he asked a probation officer based in Rio Arriba County to conduct a field visit at the Nambé home.

The officer, Mary Ann Sarmiento, testified that she went to the address, 115A N.M. 503.

That’s the same residence where Santa Fe County sheriff’s investigators believe Jeremiah died, according to an affidavit for Ferguson’s arrest and other court documents.

Sarmiento said that when she and another officer arrived at the home, the gates leading to what she determined as 115A and 115B were locked, and they didn’t approach the door because there were three or four pit bulls in the yard.

(Ferguson’s neighbors told The New Mexican he had at least two pit bulls, which also are pictured in photos on his Facebook page.)

Sarmiento said in court that she didn’t yell for anyone to come outside, and she didn’t leave any paperwork during the visit.

A report Duran submitted to District Court in August said Ferguson’s “whereabouts have become unknown and he has failed to make himself available for supervision.”

The same day as Sarmiento’s visit to the home, Ferguson was declared an absconder from parole, Corrections Department spokesman S.U. Mahesh said. An arrest order was issued for Ferguson, Mahesh said, and his case was referred to the parole division’s Security Threat Intelligence Unit, tasked with finding and apprehending absconders as well as prison escapees.

According to the timeline Mahesh provided of the intelligence unit’s activities in the Ferguson case, the unit never checked the home on N.M. 503.

Asked why the unit never went to the house, Mahesh said in an email, “The probation officer who visited the Nambe address found the front gate padlocked, and locks on two apartment units, and couldn’t verify if Mr. Ferguson actually lived there.”

Ferguson’s son, 19-year-old Jordan Anthony Nuñez, has told deputies that Ferguson put locks on the doors to prevent anyone from leaving the home without his knowledge.

On Nov. 21, a bench warrant was issued for Ferguson’s arrest, court documents show.

A day later, Mahesh said, staff with the Security Threat Intelligence Unit, acting on a tip, began looking for Ferguson by checking in with several Santa Fe motels. They didn’t find him.

Ferguson wasn’t arrested until Jan. 17, when Santa Fe officers saw him driving and discovered he had an outstanding warrant, court records show.

By that time, sheriff’s investigators say, he’d already buried Jeremiah’s body along the side of N.M. 503 and covered up the boy’s death for almost two months.

Ferguson is charged with first-degree murder and 17 other counts in Jeremiah’s death. Peña, the boy’s mother, and Nuñez, Ferguson’s son, also face charges in the case.