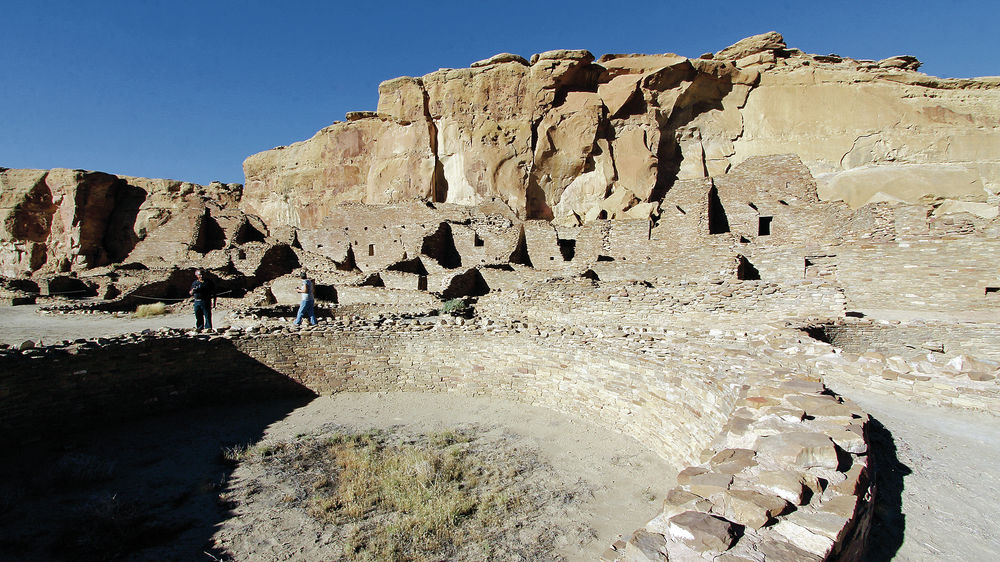 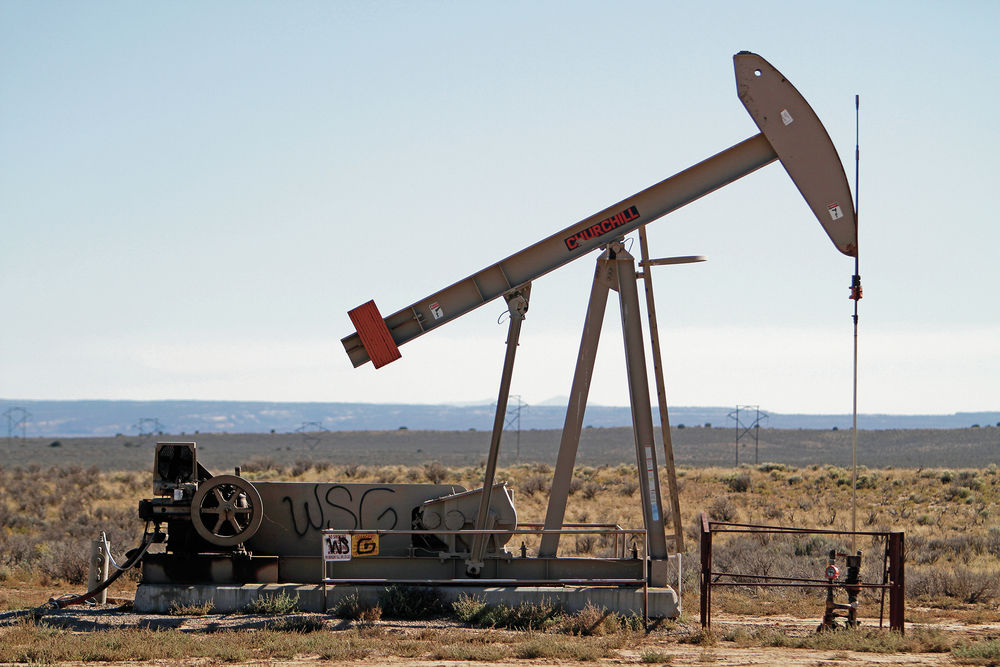 The federal government announced Thursday that it will study the potential effects of drilling on public and tribal lands near Chaco Culture National Historical Park in the San Juan Basin, an area that is one of the state’s largest centers for oil and gas production.

Environmental groups applauded the decision as a meaningful step forward, one that signals the U.S. Interior Department is making an effort to heed their concerns. But some question its relevance, citing the high level of oil and gas development already underway in the area.

Kyle Tisdel, an attorney with the Western Environmental Law Center, said more than 90 percent of the region has already been leased, and “we are past the point where any ‘balance’ can be achieved.”

Oil and gas drilling is not allowed within the boundaries of Chaco Culture National Historical Park, a UNESCO World Heritage Site with ruins dating back more than 1,000 years. And for the past year, drilling has not been permitted within a 10-mile radius of the park.

But in recent years, environmentalists and archaeologists have urged the Department of the Interior to ban fossil fuel extraction in the Chaco Canyon area surrounding the park, saying it threatens sensitive archaeological and geological sites sacred to Navajo and Pueblo communities, as well as the area’s designation as one of the world’s four dark sky preserves.

The department is taking these concerns into consideration for the first time, federal officials said Thursday. While the Bureau of Land Management launched a resource assessment for the region in 2014, that review will now be expanded to include tribal lands and the effects of development on historic areas. The Bureau of Indian Affairs will participate in the effort.

Deputy Secretary of the Interior Michael L. Connor said in a statement that the plan “demonstrates the Department’s commitment to ensuring that the region’s rich cultural and archaeological resources are protected.”

U.S. Sen. Tom Udall, D-N.M., who visited the region with Connor last year, applauded the agency’s plan to address the effects of mineral extraction in the culturally significant region.

“This is an important step that I hope will result in a balanced approach as the agency writes its resource management plan for the area,” Udall said in a statement.

Thursday’s announcement follows the BLM’s decision this summer to delay a lease sale for several parcels in the area.

“This is a monumental win for our public lands, our national parks, Navajo people, and all New Mexicans,” the Sierra Club said in a statement at the time.

Over the past year, environmental advocates protesting all fossil fuel extraction on public lands have held demonstrations in Santa Fe and across the West, saying the effects of drilling on land, public health and climate change have been ignored. A lawsuit was filed in August by the Santa-Fe based WildEarth Guardians and other groups, asking the Obama administration to issue a moratorium on all development until a more thorough environmental assessment is conducted.

The Denver-based Western Energy Alliance also filed a complaint against the BLM in August, arguing that the agency isn’t doing enough to make public lands available for mineral extraction.

Kathleen Sgamma, a spokeswoman with the alliance, suggested Thursday that the additional study of the Chaco area might be unnecessary because the BLM is already required to comply with laws “to protect archaeological and cultural resources.” The Chaco park is and should be off-limits to drilling, she said, but “a park’s boundaries do not imply an additional buffer zone, and energy development outside the park on BLM multiple-use lands is appropriate.”

“We urge BLM and BIA to move forward efficiently so that they are not delaying indefinitely economic opportunities and jobs for today’s tribal members,” Sgamma said.

Rebecca Sobel, a senior climate campaigner for WildEarth Guardians, said the group is disappointed that the Department of the Interior “is allowing fracking to continue unchecked and unabated in the region.”

“Fracking wells have already exploded and community members are already feeling the impacts of these activities on their health and communities,” she said.

The public will have until Dec. 20 to submit comments on the expanded study, and eight public meetings will be held in November and early December at a number of Native American community centers in the region.