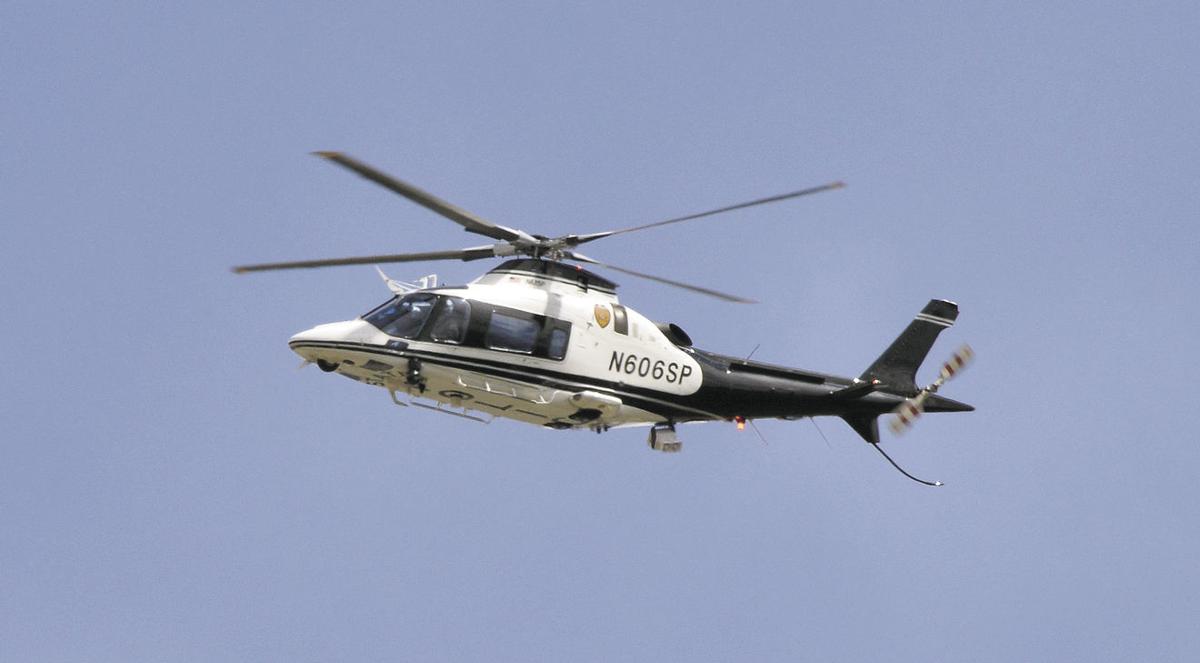 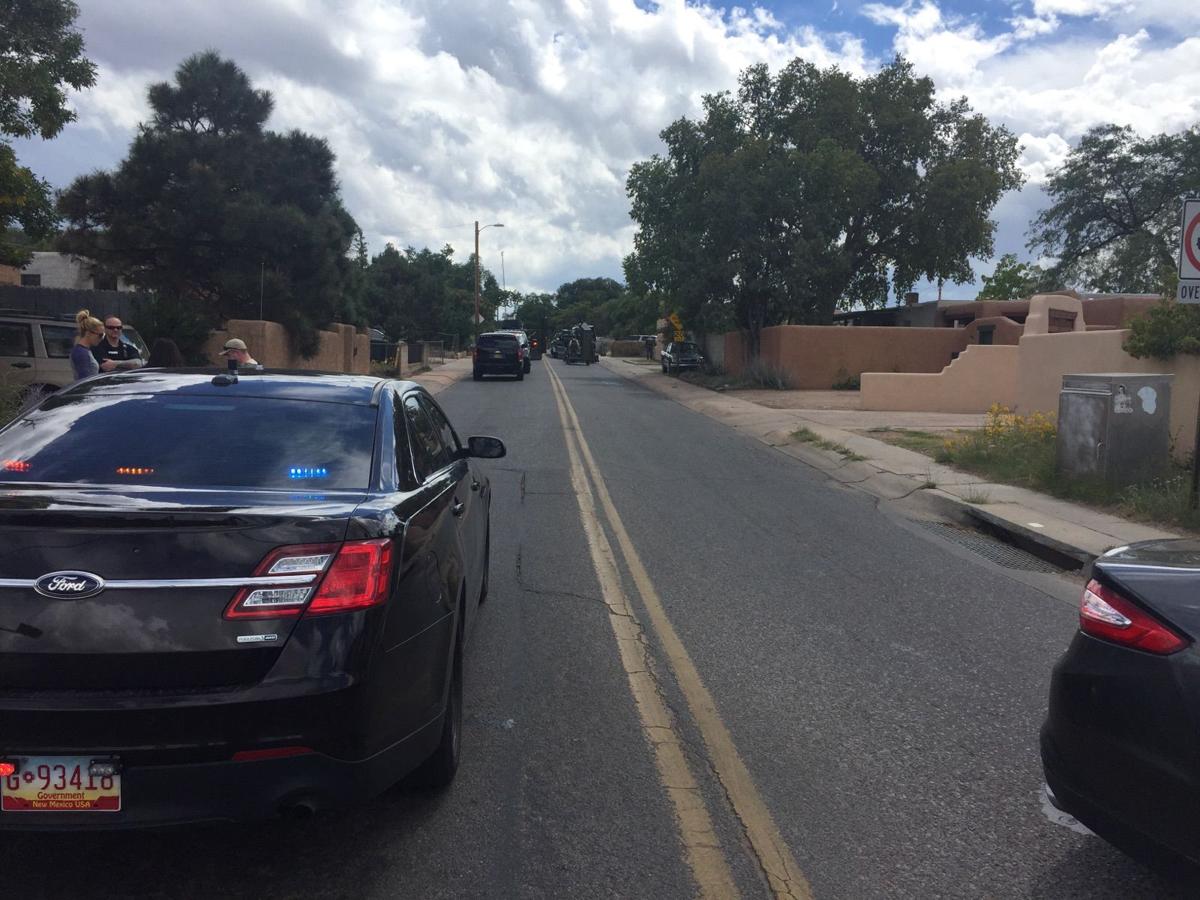 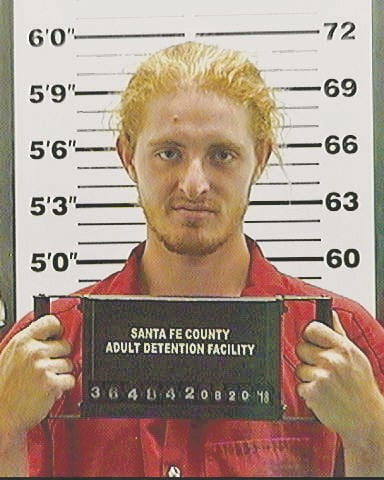 A helicopter circled low over a neighborhood off Agua Fría Street around midday Wednesday as FBI agents, a bomb squad and police in armored vehicles rolled up to a home on Osage Avenue. Rifle-toting officers told neighbors to stay in their homes, sealing a block for a couple of hours and working the scene into the evening.

Authorities declined to explain what — if anything — they found. But the home’s owner later said investigators were looking for evidence his son had been manufacturing explosives.

Agents arrested Daniel Schiffmiller, who is in his early 20s, before Wednesday’s raid. Jail records show he was accused of violating the conditions of his release from detention on previous charges. Police had arrested him Aug. 20 on suspicion of resisting or obstructing an officer, assault on a peace officer and two counts of unlawful carrying of a deadly weapon.

A state police spokeswoman confirmed the agency’s bomb squad was dispatched to the residence but did not know whether officers found any explosives inside.

A spokesman for the Santa Fe Police Department referred questions to the FBI.

When asked about the raid, a spokesman for the federal agency said only: “We are conducting a law enforcement operation.”

Schiffmiller’s father said Wednesday night there was no danger to the public. “There’s no risk to anyone in the neighborhood,” Gary Schiffmiller said.

Regarding his son, he added: “It is not substantiated that he has committed a crime at this point.”

Frances Savage, who lives next door, said she heard her dog barking around midday, looked outside and saw a helmeted, gun-toting officer at the neighboring residence.

Savage said the officer told her to stay indoors.

Another neighbor said the scene resembled a movie set, with heavily armed law enforcement officers apparently suited up for combat.

One mile east, at Larragoite Park, police also descended on a parking lot and used it to access the backyard of a nearby home. Officers with dogs searched that residence, but it was not immediately clear if the search was related to the raid on Osage Avenue.

The state police helicopter that circled over the neighborhood flew off after about an hour, and by 4 p.m., police allowed residents returning from work and school to pass through barricades and reach homes along the block.

“This is more excitement than we usually get on a Wednesday,” Savage said.

A police affidavit says Daniel Schiffmiller, 21, has described himself as a “sovereign citizen” who believes the U.S. government is illegitimate.