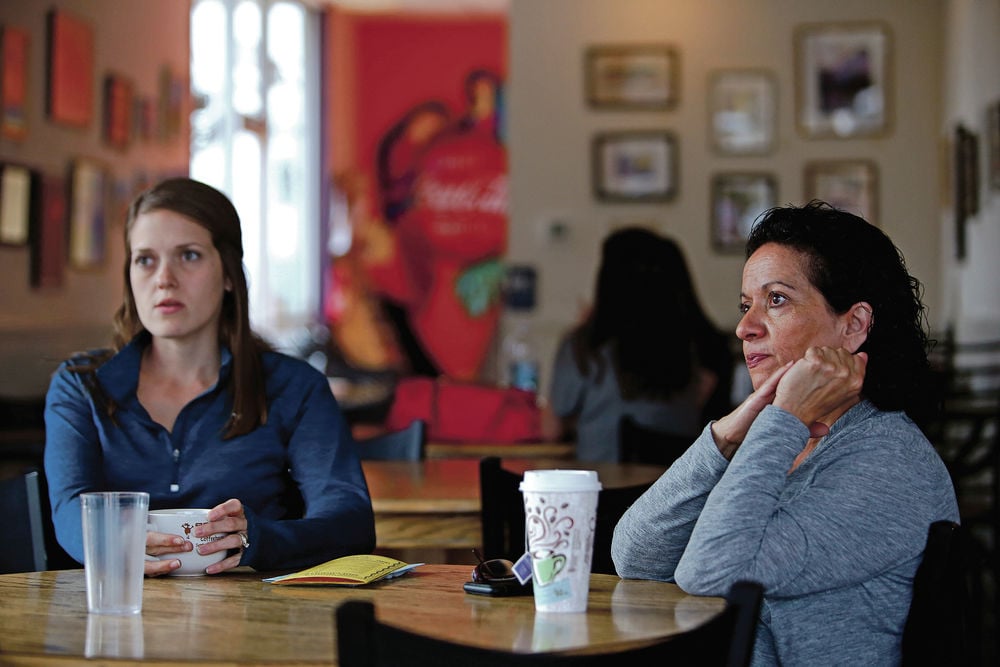 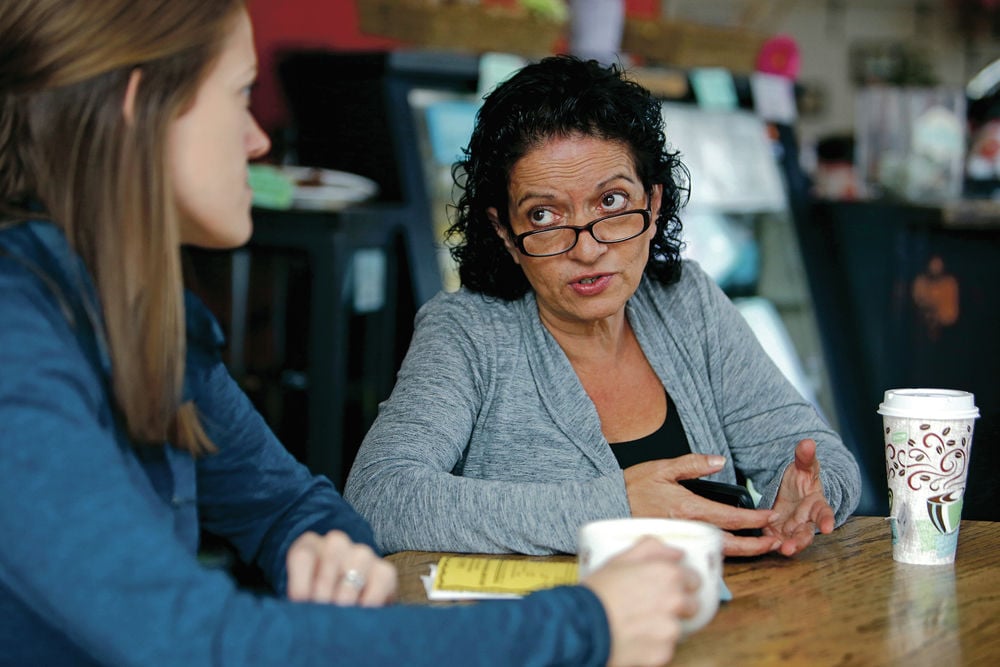 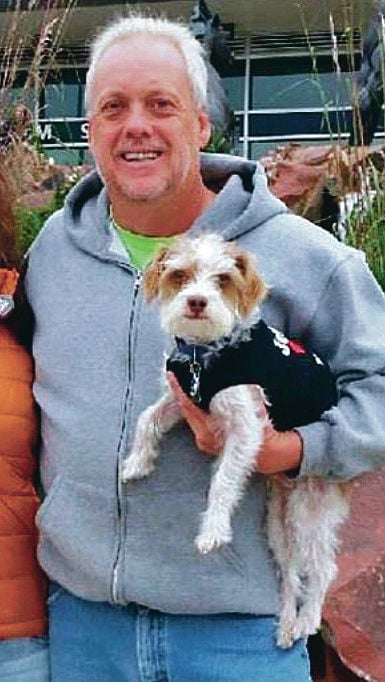 Linda Bilyeu and her daughter, Michelle Stoker, still maintain a bit of hope that Randy Bilyeu is alive.

But they also know the chances are slim, given that the Colorado man disappeared somewhere along the Rio Grande in early January while searching for the treasure hidden by Santa Fe author and artifacts collector Forrest Fenn.

“I don’t expect he is living off the land or in a cave,” said his daughter, Stoker, 26, of Tampa, Fla., during a weekend visit to Santa Fe with her mother, Randy Bilyeu’s ex-wife. “Either he had an accident on land or he fell into the water.”

Linda Bilyeu and Stoker came to town to meet with volunteer search and rescue crews who have been spending time on weekends combing the area in which Randy Bilyeu’s raft and his dog, Leo, were found Jan. 15, about nine miles south of where his vehicle was parked by the river at the end of Old Buckman Road.

Leo is with a foster family and is doing well, Linda Bilyeu said.

The terrain in which Randy Bilyeu disappeared a month before his 55th birthday is considered inhospitable. New Mexico State Police and search and rescue teams halted efforts to find him in late January.

The Santa Fe Police Department still considers the case “an active investigation,” department spokesman Greg Gurule said Thursday. “We don’t know if there is a ‘scene’ or where that scene may be, but we want to protect any information to keep people from walking through something that could potentially be a crime scene,” he said.

Linda Bilyeu hasn’t ruled out foul play in the case. “It’s possible. After all, he was looking for a treasure,” she said.

There’s also a possibility that her ex-husband found Fenn’s treasure and took off without telling anyone, she said. But since he left behind his dog, his car and his wallet, she believes that is unlikely.

Linda Bilyeu said it’s important, for the sake of their two daughters and their grandchildren, for her to find out what happened to her ex-husband.

She won’t say that she believes he is dead.

And she doesn’t think there is any real treasure out there — at least not a chest of gold, jewels or money. She and Stoker said Randy Bilyeu might have been seeking a spiritual treasure. He spoke of growing closer to God and the environment when he started his search almost two years ago.

Fenn, 85, a writer and former military pilot who owned a gallery and artifacts business in Santa Fe, claims to have hidden a chest with gold, jewels and other artifacts in the wilderness of Northern New Mexico in 2010. His autobiography, The Thrill of the Chase, includes a photo of the chest and some of the treasures. Fenn has given hints of its location inside the book and elsewhere, but thousands of people who have gone looking so far have come up empty.

Fenn took to the air in a helicopter to help search for Randy Bilyeu in January and February, telling People magazine in mid-February that he invested about $9,000 in the search effort.

Critics have urged him to call off the treasure hunt to stop people from getting into danger, but Fenn told People that isn’t an option.

“Searchers have spent money and vacation time looking for the treasure, and I don’t feel I could do that, even if I wanted to,” he said. “I certainly did not anticipate anyone was going to get killed, but I answer those people this way: If a hunter goes into the mountains looking for deer, and is lost, does that mean we should stop deer hunting? If someone drowns in a swimming pool, should we drain the pool, or should we teach people to swim?”

He said someone might find the treasure this summer, “or it could be a thousand years.” Nature could change the location of the chest, Fenn added.

“We can have flash floods, earthquakes, forest fires. I don’t have any control over that. I’m a bystander now,” he told People.

Linda Bilyeu said she wishes Fenn would call off the search. She said she heard from search and rescue volunteers that other treasure seekers recently were shot at while seeking Fenn’s treasure.

She and Stoker said volunteer rescuers have contacted them repeatedly with signs of hope — the discovery of a sneaker, a shirt, a book of matches, for example — only to discover that those items did not belong to Randy Bilyeu.

They don’t judge Randy Bilyeu for taking off on a raft in the Rio Grande in the middle of winter to find a pot of gold.

Although, Linda Bilyeu isn’t sure his survival skills were sharp enough for the mission. “He was no Boy Scout,” she said.

“It was his choice,” Stoker added. “I wish he had made a different choice, but I’m not angry at him.”

Linda Bilyeu is asking anyone who has information about her ex-husband, Randy Bilyeu, or anyone who wants more details on his disappearance to contact her through her blog.

Dedicated treasure hunters inspired by Forrest Fenn’s tale of a golden cache will gather for a Fennboree June 3-5, highlighted by the debut of a documentary called Fenn’s Searchers.

Adventurers in search of Fenn’s treasure gather to share stories

Treasure hunters from as far away as Pennsylvania and Virginia gathered Saturday in the woods to swap stories, hand-sketched maps and clues about a hidden bronze treasure chest.