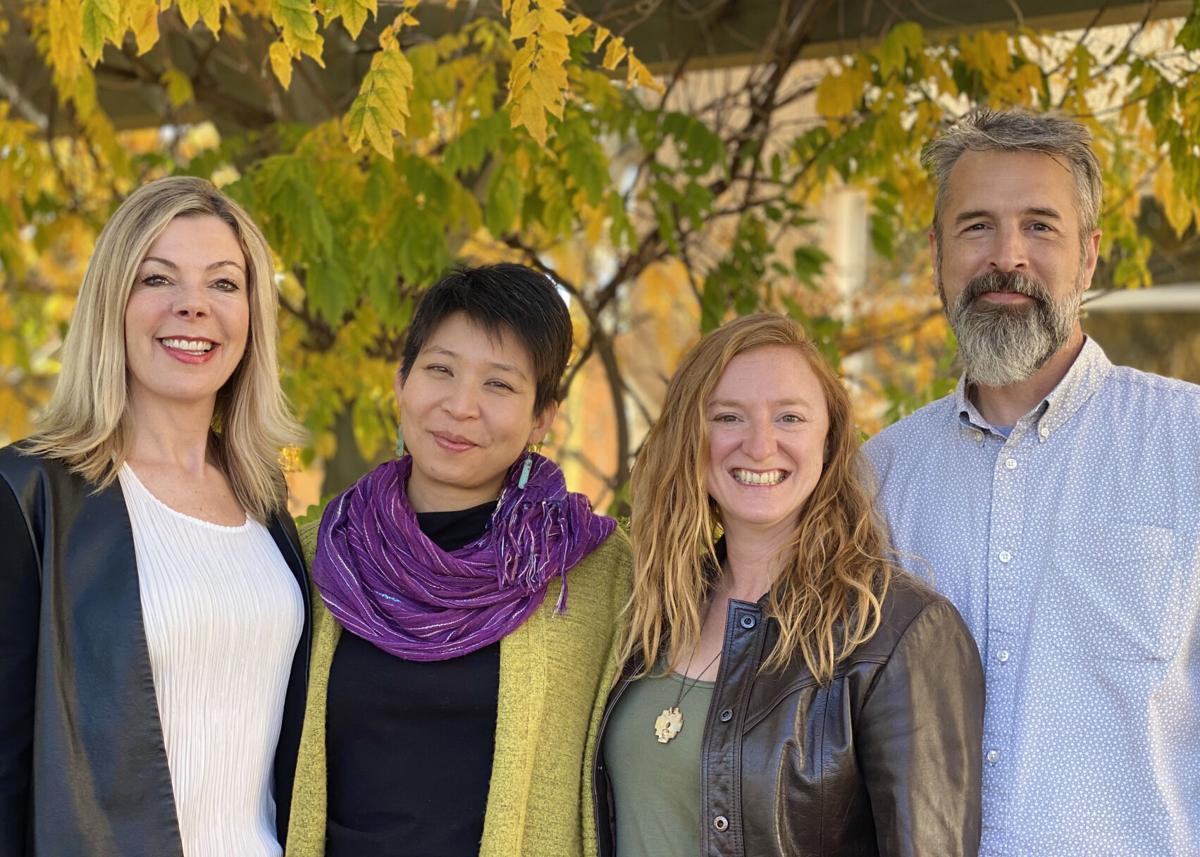 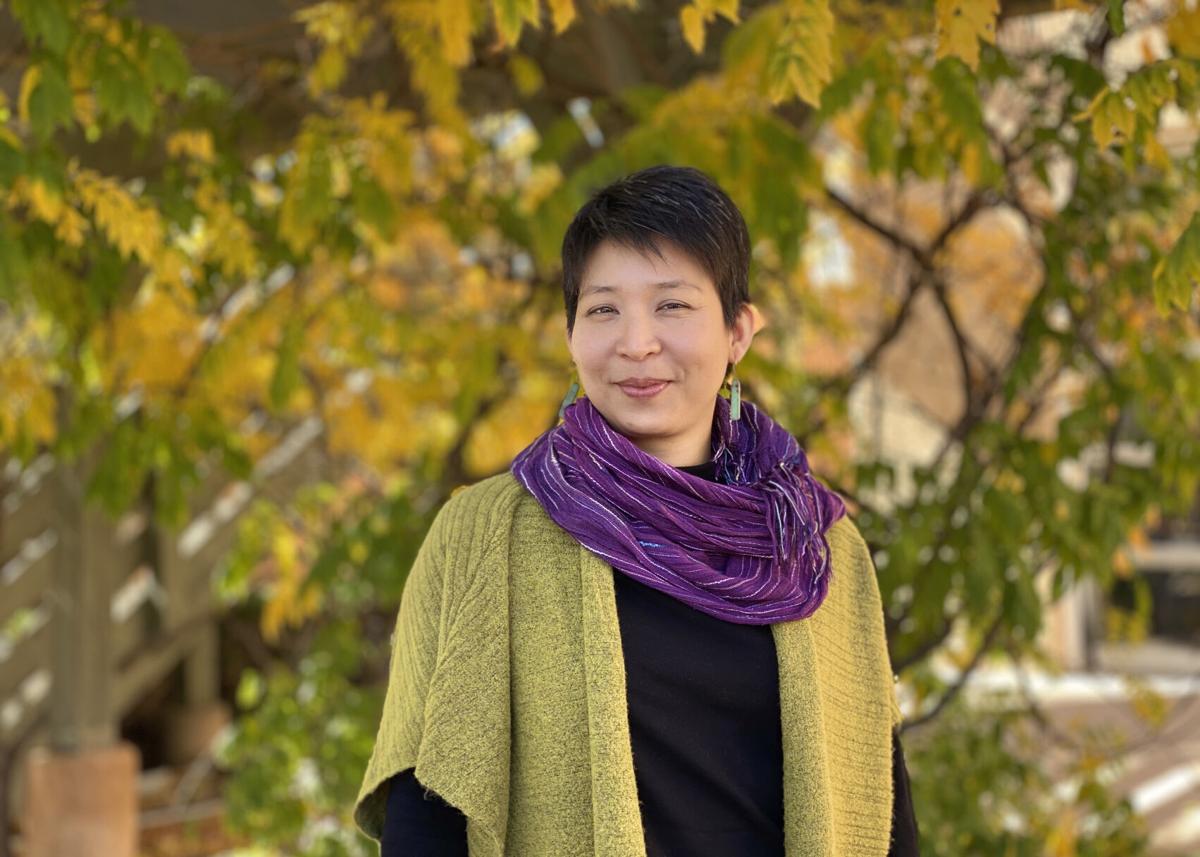 Creative Santa Fe, a local nonprofit focused on finding solutions to big problems in the community through collaboration, is set to relaunch Tuesday after a yearlong dormancy.

The Zoom era spurred by the coronavirus pandemic had led the organization’s board of directors to put it in inactive status in November 2020, 15 years after it was established, because in-person collaboration had been its forté.

The revived Creative Santa Fe has a new team and an expanded mission.

Design professionals Sorakamol Annette Prapasiri and Robert Innis suggested in the summer they could restart the nonprofit with new programs to assist nonprofits, businesses, educational institutions and government agencies striving to put their ideas into action.

“We want to honor what they have done,” Prapasiri said of the nonprofit. “We pitched that we would like to bring on design services.”

She added, “There are a lot of good ideas, but a lot of ideas die when they don’t inspire or can’t raise enough visibility.”

Creative Santa Fe’s most high-profile accomplishments over the years were staging a nuclear weapons summit in 2016; initiating the Siler Yard Arts + Creativity Center , an affordable housing project for artists under construction on Siler Road; and building the online Santa Fe Data Platform.

The pair joined the Creative Santa Fe payroll in mid-October, as did Lindsay Taylor, engagement and communications director, and Mayo Miller King, who is a holdover from the prior incarnation and served as its interim executive director in the past year.

Prapasiri said the new version of the organization will pursue projects that align with its mission to increase “vibrancy, resiliency and inclusiveness.”

“Those are the three buckets we will look at,” she said.

Prapasiri and Innis will be able to continue work similar to their own businesses — except now they will have a funding pipeline for community events.

“We both love doing community events, which is not great when you don’t have the funding to do it,” Prapasiri said.

“One of the things that is really hard is when you want to do a community project, you have to figure out how to support it,” she said. “We’re having the support of our board to get us going. We will reactivate our donor base.”

Prapasiri was known as Annette Prapasiri until recently. She was born in Thailand and arrived in Las Cruces at age 10, using her original middle name Net, which was later Americanized to Annette.

“I am in the process of reclaiming all parts of my person,” she said.

She arrived in Santa Fe in 2001 for the St. John’s College Great Books Program and has remained here. She launched Six Blooms in 2013.

The new team’s “problem-solving approach embodies the same cross-sector collaborative spirit that Creative Santa Fe has practiced since its inception in 2005,” he said.