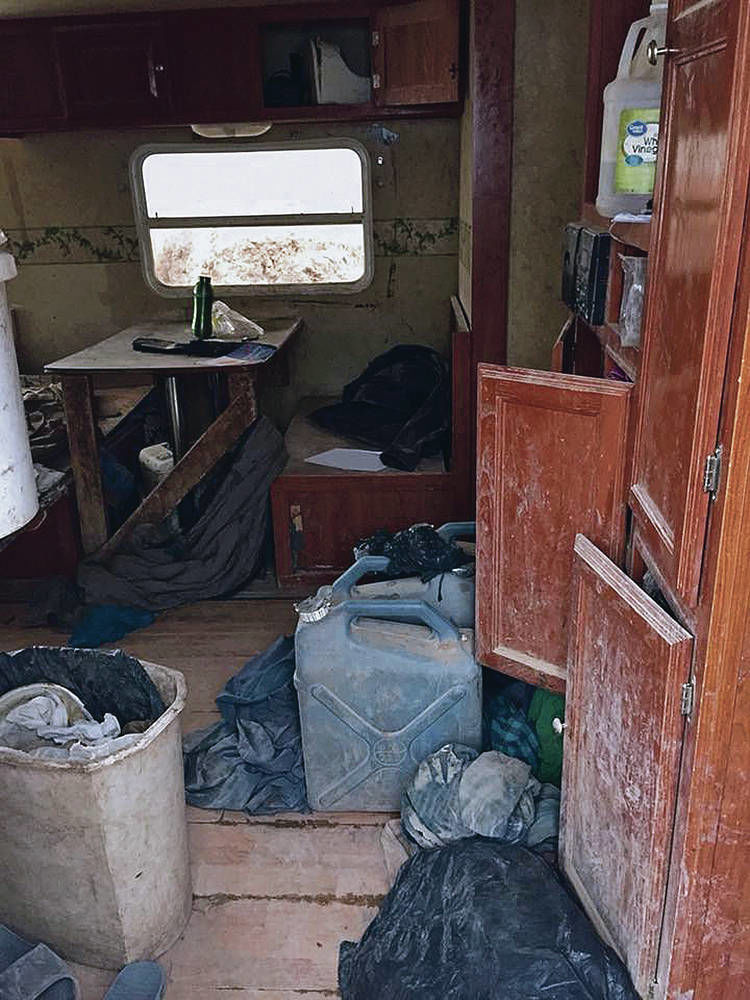 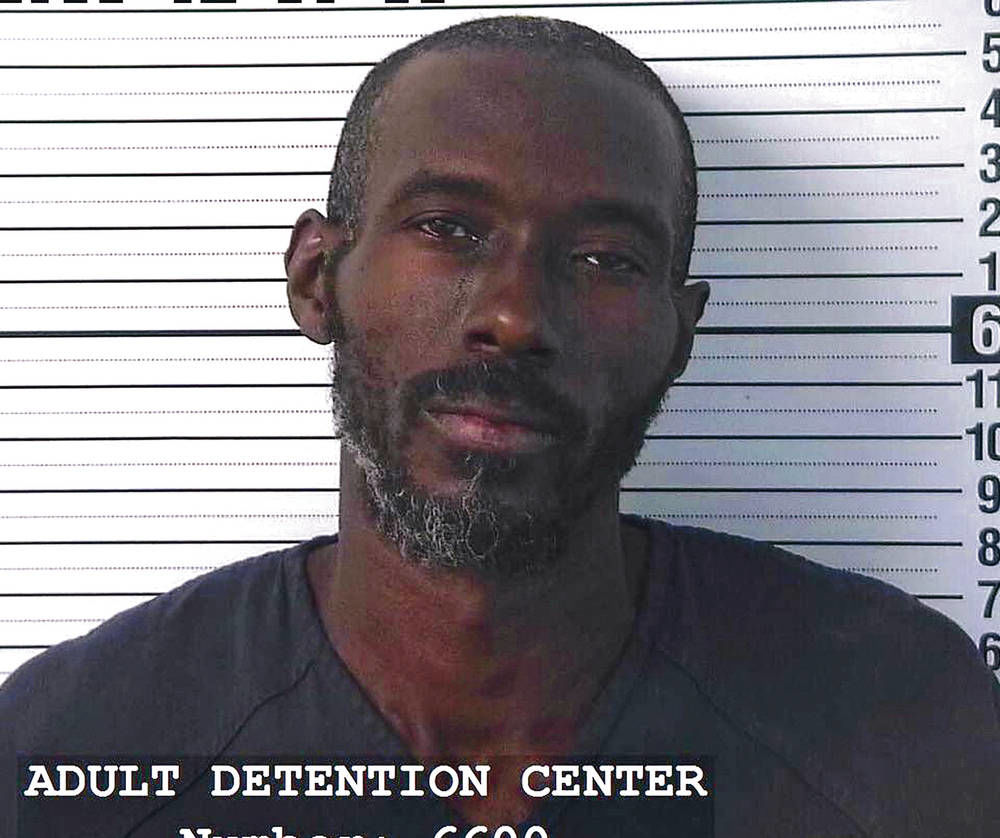 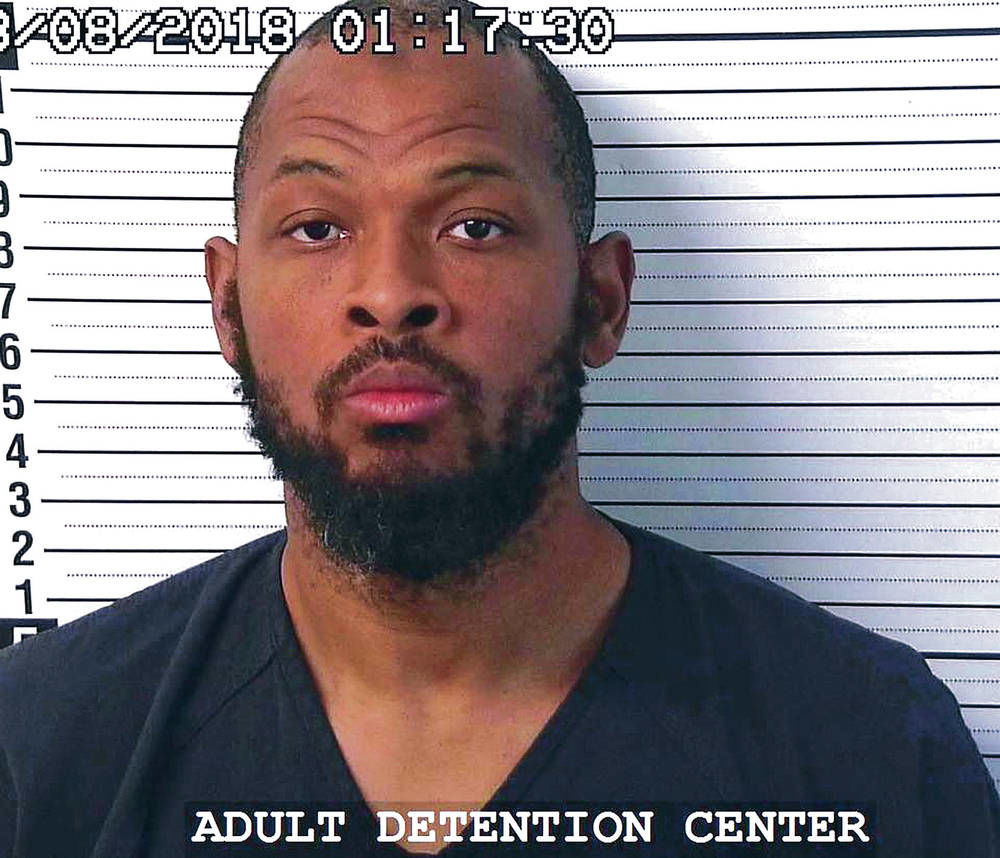 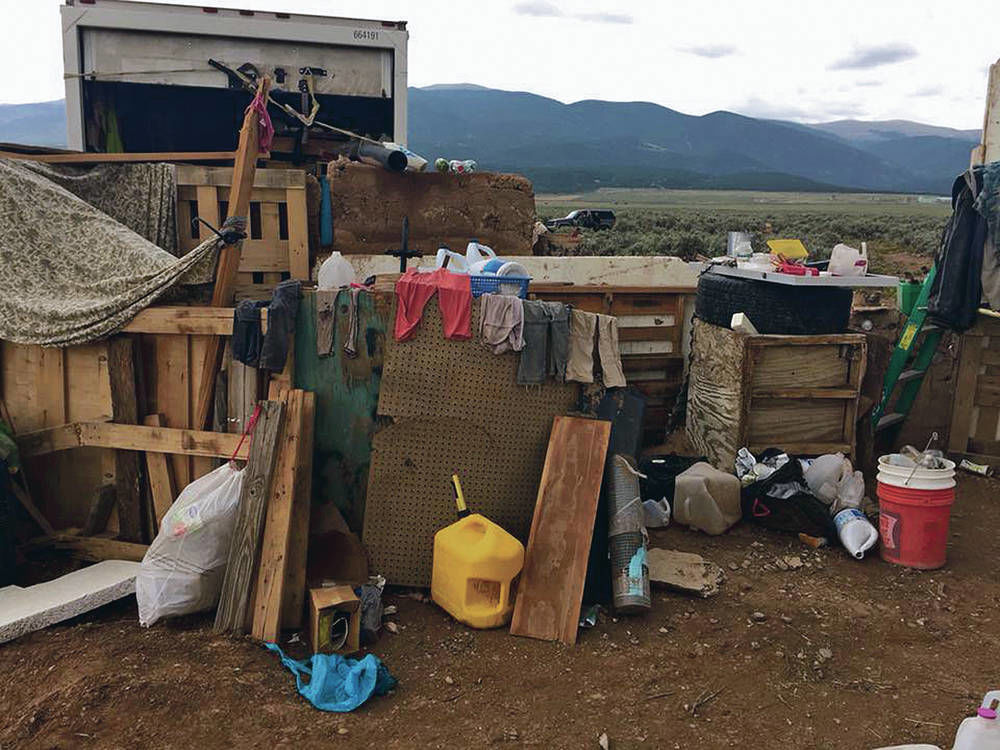 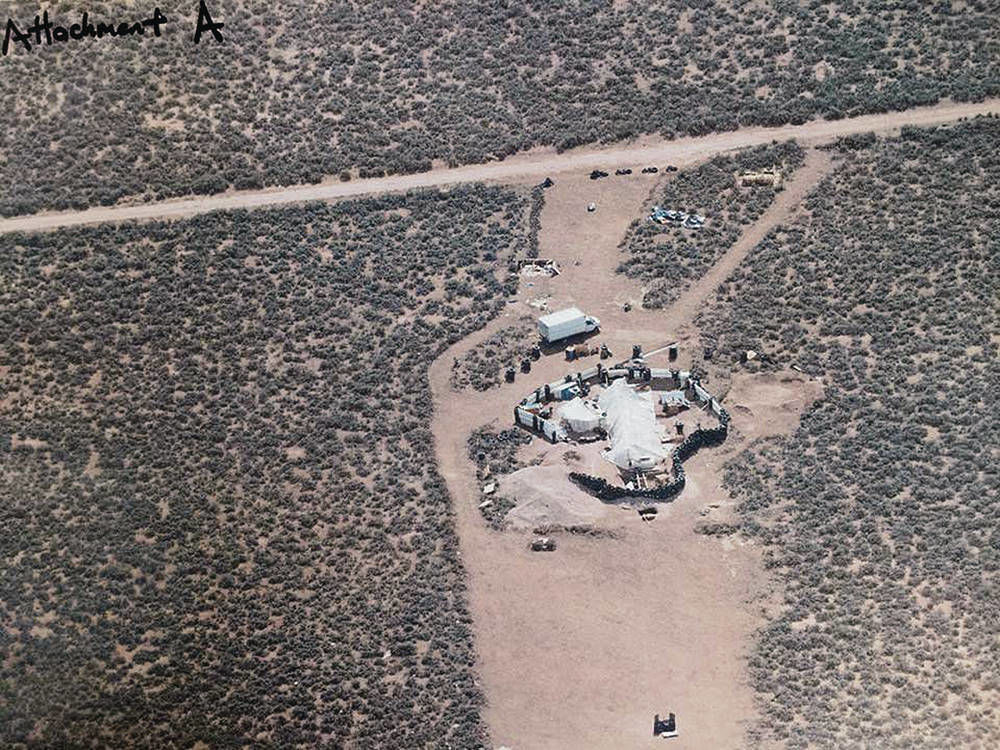 Taos County sheriff’s deputies who raided a makeshift compound Friday in search of a missing Georgia boy arrested two men at the remote site and took 11 children into protective custody but didn’t find the tot, the sheriff announced Saturday in a statement posted on his Facebook page.

Siraj Wahhaj, 39, of Clayton County, Ga., was arrested on a Georgia warrant accusing him of abducting his 3-year-old son late last year. Lucas Morten, also of Clayton County, was held on suspicion of harboring a fugitive, Sheriff Jerry Hogrefe said in the statement.

There was evidence the missing boy, Abdul-Ghani Wahhaj, who might have a medical condition, had been at the site in recent weeks, he added.

Three women, believed to be the mothers of the children taken into state custody, were detained and questioned Friday but later were released, the statement said.

Hogrefe said in an interview with The New Mexican late Saturday that the women would not speak with investigators to provide information about their relationships with the suspects or other details in the case. He would not comment on whether there were any other people who might be tied to the case, he said, because it is an ongoing investigation.

The 11 children at the heavily armed but otherwise ill-equipped and “filthy” site near the Colorado border, which had no water, plumbing or electricity and little food, ranged in age from 1 to 15, the statement said, adding that the children had “basically dirty rags for clothing” and no shoes.

“I’ve been working this job for 30 years and I’ve never seen anything like this,” Hogrefe said in the interview. “People live off the grid, but man, not like this.”

The suspects appeared to have been living at the compound for a few months, he said, but he didn’t know how or why they ended up in Northern New Mexico.

New Mexico Children, Youth and Families Department spokeswoman May Jaramilla confirmed Saturday that the children taken from the site were in state care but said, “There’s really not much we can say at the moment.”

She released a statement from CYFD Secretary Monique Jacobson, who said, “CYFD has been working around the clock on this case. We will continue to work closely with Law Enforcement on this investigation. The children are in our custody and our number one priority right now is their health and safety.”

The raid at the compound in the community of Amalia, southeast of Costilla and just a couple of miles from the Colorado border, came amid a two-month investigation in collaboration with Clayton County authorities and the FBI, Hogrefe said, adding that FBI agents had surveilled the area a few weeks ago but didn’t find probable cause to search the property.

That changed late last week when Georgia detectives forwarded a message to the Taos County Sheriff’s Office that initially had been sent to a third party, saying, “We are starving and need food and water,” Hogrege said.

There was reason to believe the message came from someone inside the compound, he added.

The message prompted the sheriff’s office to request a search warrant for the property, which Hogrefe described as a filthy compound surrounded by tires and an earthen berm, containing just a small travel trailer buried in the ground and covered with plastic.

“I absolutely knew that we couldn’t wait on another agency to step up and we had to go check this out as soon as possible,” Hogrefe said in the statement.

The response needed to be a quick and “tactical approach” for the deputies’ safety because he had learned “the occupants were most likely heavily armed.”

Indeed, he said in the Facebook post, deputies found Wahhaj inside the compound with an AR-15 rifle, five 30-round magazines and four loaded pistols.

“The only food we saw were a few potatoes and a box of rice in that filthy trailer,” Hogrefe wrote. “… We all gave the kids our water and what snacks we had — it was the saddest living conditions and poverty I have seen.”

In the phone interview, Hogrefe said FBI analysts told him the suspects appeared to be “extremist of the Muslim belief.”

“You know how the Muslim women and children are treated,” he responded when asked about the claim. “Men are the authority supreme.”

He gave no further details.

FBI spokesman Frank Fisher, asked Saturday to comment on the investigation, referred questions to Hogrefe. Fisher did not respond when questioned specifically about Hogrefe’s claim that the federal agency suspects the men are engaged in religious extremism.

Meanwhile, the search for Abdul-Ghani Wahhaj, the toddler, continued.

The boy’s mother reported him missing from his Jonesboro, Ga., home Dec. 10, according to local Georgia media. She said he had gone with his father to a park and she had not seen either of them since.

“The mother told police that her son has to take medication because he suffers from seizures, developmental and cognitive delays and is unable to walk due to suffering a hypoxic ischemic encephalopathy … at birth,” a television station reported in December. “She also said she is not sure if her child has any medication with him,” the report said.

The news station said the boy and his father were last seen Dec. 13 traveling with two adults and five children in Alabama when they were involved in a single-vehicle accident on Interstate 65. “Police in Alabama found out the group was traveling to New Mexico for a camping trip.”

After the accident, the group was picked up in a 2006 Ford truck with Delaware license CL085217. Police told local media the license plate was registered to Morten.

The Taos News, a sister publication of the Santa Fe New Mexican, contributed to this report.