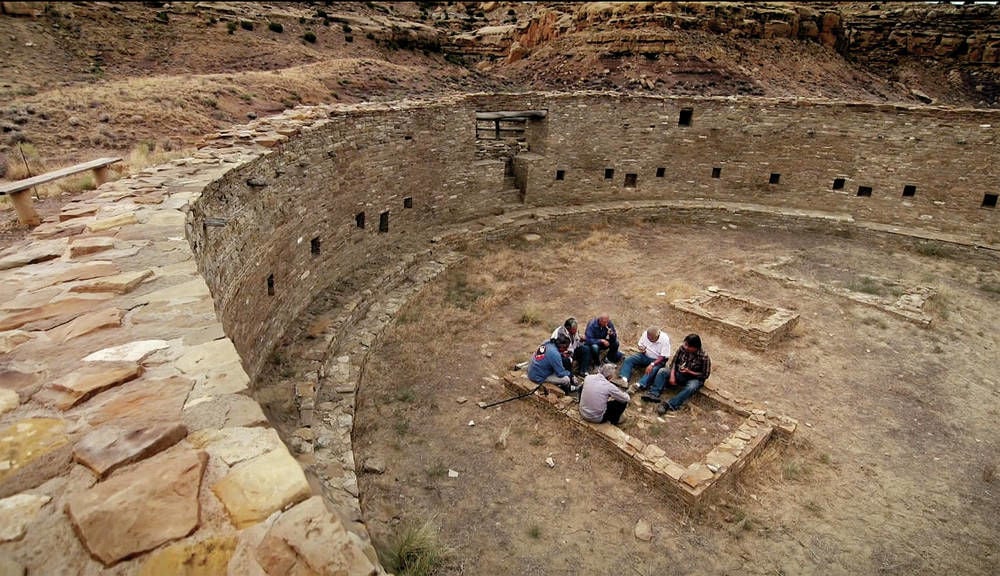 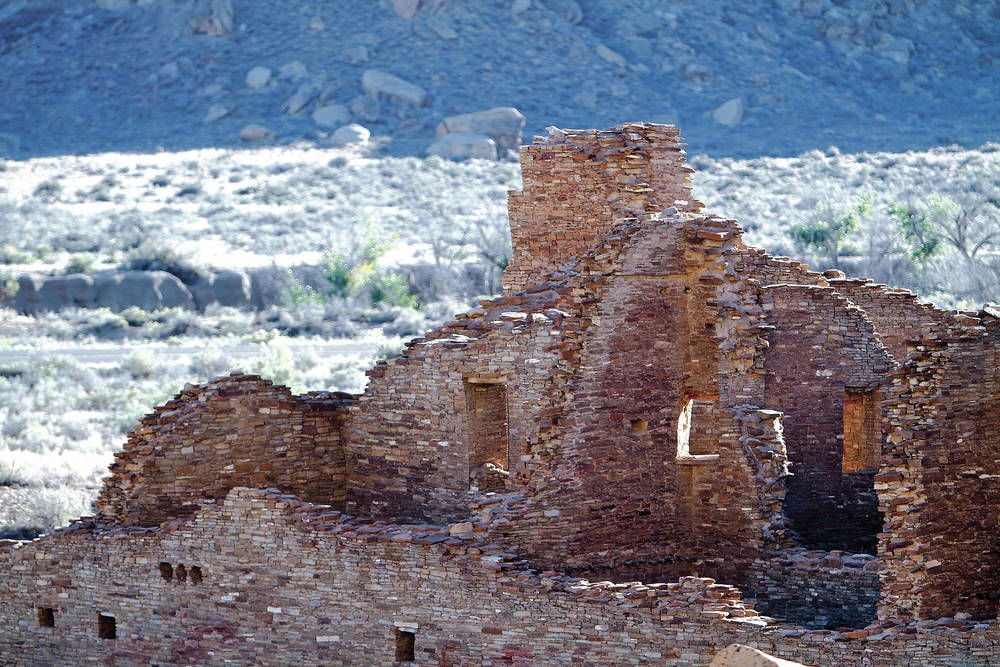 The bill, with main sponsor Rep. Ben Ray Luján, D-Santa Fe, passed by a vote of 245-174. All Democrats present supported the measure, as did 17 Republicans.

It’s not surprising the bill comfortably passed the Democrat-controlled House. The real test will be in the Senate, which Republicans control. But Democratic Sen. Tom Udall of New Mexico said in a written statement Tuesday, “The momentum is on our side, and we’ll fight to get this done.”

Luján, in a news release, called the vote “a major victory for New Mexico and significant progress toward establishing permanent protections for Chaco Canyon. For at least a decade, drilling and extraction have threatened the sacred, ancestral homelands of the greater Chaco region, putting this treasured landscape at risk of desecration.”

That sentiment was echoed by other members of the state’s delegation as well as environmentalists and tribal leaders from the state.

“Today’s vote is an important step toward protecting the region and cultural resources,” said Miya King-Flaherty of the Sierra Club.

“The pueblos of New Mexico and Texas are forever tied to the cultural resources found across the Greater Chaco landscape,” said Edward Paul Torres, chairman of the All Pueblo Council of Governors. “The integrity of this region ensures the continuance of our cultural traditions, and the well-being of our identity as handed down to us by our ancestors.”

The state’s oil industry did not support the vote.

“Our position is that we can protect cultural and archaeological resources while producing oil and gas,” Robert McEntyre, spokesman for the New Mexico Oil and Gas Association, said after the vote.

McEntyre said his organization supports U.S. Interior Secretary David Bernhardt’s decision earlier this year to place a one-year moratorium on any leasing within the 10-mile perimeter. This, the secretary said, would give the Bureau of Land Management time to write a resource management plan for the area.

That plan, McEntyre said, will include a survey of archaeological sites in the area. “We are not interested in exploring or drilling where these resources exist,” he said.

During the floor debate Wednesday on an unsuccessful amendment to send the bill back to the House Committee on Natural Resources, Rep. Jodey Arrington, R-Texas, argued that the bill would hurt New Mexico state revenues from loss of excise tax and would be “devastating for the local economy and the Navajo Nation.”

To that, Rep. Deb Haaland, D-Albuquerque, argued the measure “in no way would hinder the great amount of extraction in the state,” and pointed out that 90 percent of the federal land within the San Juan Basin is open to drilling.

Meanwhile, Navajo leaders were in favor of the legislation. “The bill aims to protect the land, structures, and environment from any unanticipated adverse effects associated with unchecked oil and gas development in the region,” Navajo Nation President Jonathan Nez said in a news release Wednesday.

Passing the bill would not mean development in the buffer zone would come to a halt. Most of that land belongs to the Navajo Nation and individual tribal members who would retain their sovereignty and property rights.

There already are more than 130 active wells within that area, according to the Bureau of Land Management.

Material from the Associated Press was used in this report.

Thank you for supporting a historic and sacred part our earth. 🌎

Seriously??? So this passed the partisan and socialist leaning House and that is somehow news??? It will be DOA in the Senate, bet on it.....