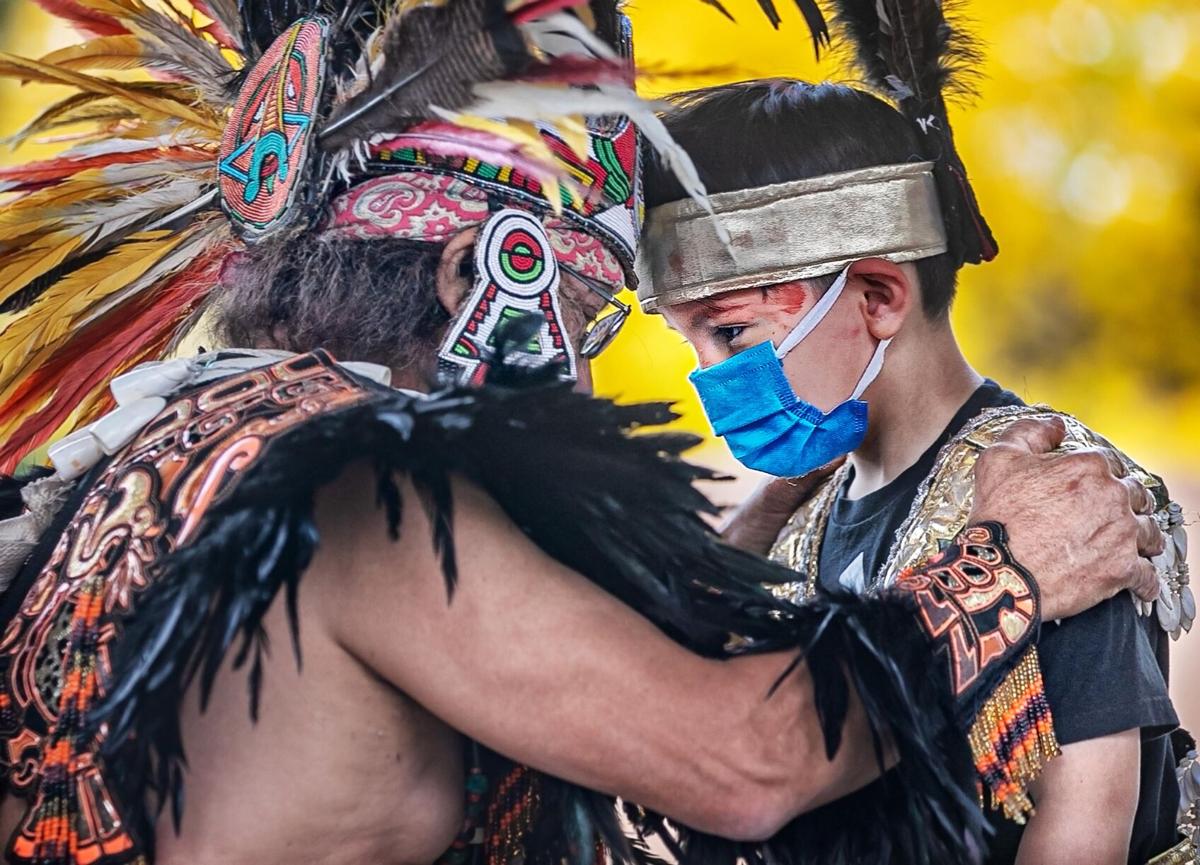 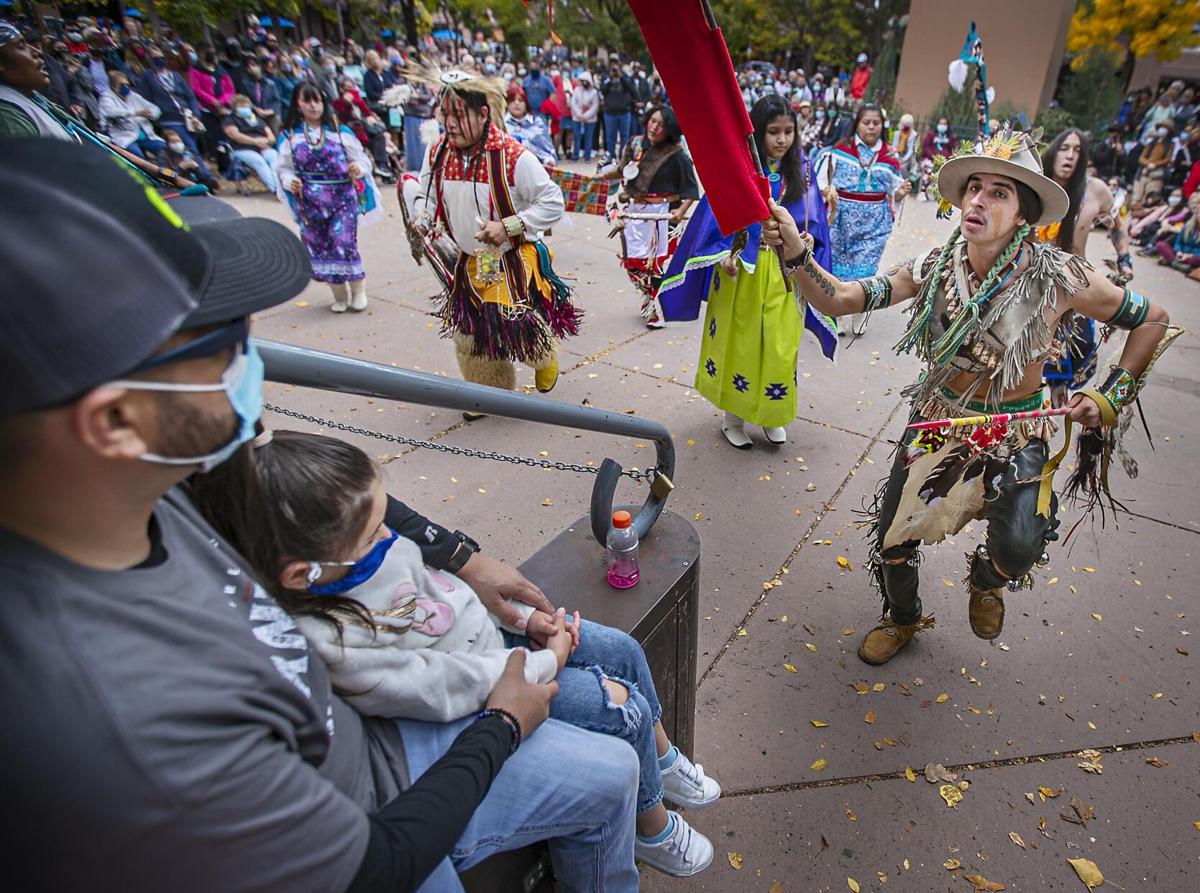 Happy Columbus Day! We celebrate our brave explorer ancestors who made America the best country in the world.

On the day when we celebrate First Nations, and their many historical and continuing contributions to all our lives, we also must remember a darker side to the many stories.

The Federal Government, arguably the Government of White People, continues to shirk its treaty and legal obligations to protect First Nations peoples, most notably the thousands of Missing and Murdered Indigenous Women and Girls (MMIWG). For example, the National Crime Information Center reports that in 2016, of 5712 reports of missing American and Alaska Native women and girls, but only 116 cases were logged in the Justice Department’s missing person database, NamUs. See NativeHope.org or Google missing and murdered Indigenous women.

On the other hand, other sectors of the White Man’s government perpetuate the policies whose historical ambition has been to eliminate Native cultural identity. In Minnesota, children are removed from Native families on often vague charges of ‘neglect,’ at rates that exceed those removed from white families by a factor of ten. “An American Indian child is 17 times more likely to enter foster care than a white child in Minnesota, according to 2016 report from The National Council of Juvenile and Family Court Judges” -the Imprint News .org

Yet commenters Mike Andredi and Emily Koyama decry the efforts of ‘white people’ who oppose the racism that still drives our Government policies regarding First Nation Peoples.

I am glad so many people of so many backgrounds are standing together to demand better of their government. For my efforts, one of these two commenters on these pages once suggested I give my house to Native Peoples.

Perhaps I will be honored soon with the time worn epithet of “Race Traitor.” In which case I will be in fine company.

Did Taos Pueblo's own dancers participate in this event? Interesting to see Aztec dancers instead.

is a video of a beautiful Danza Azteca de Anahuac performance in Taos (with the correct spelling — the paper gets it wrong twice).

I wish white people would stop believing they are the defenders of all minorities... it sends a message that those people are incapable of doing things for themselves... this PC world of Karens is getting way out of hand. Get over your "white guilt" and let others do for themselves.

You are on point. Many minorities are tired of being constantly portrayed as the downtrodden victims. They want opportunity and fairness like everyone else, but on their terms. Whites who beat the racism/equality drum 24/7 are often doing it because it makes THEM feel better, not because it actually helps people of color.

Emily Koyama- we are all eager to know which of "Many minorities" you spoke with who "are tired of being constantly portrayed as the downtrodden victims."

I am sure that will make a great read, Emmy, so please, do tell!