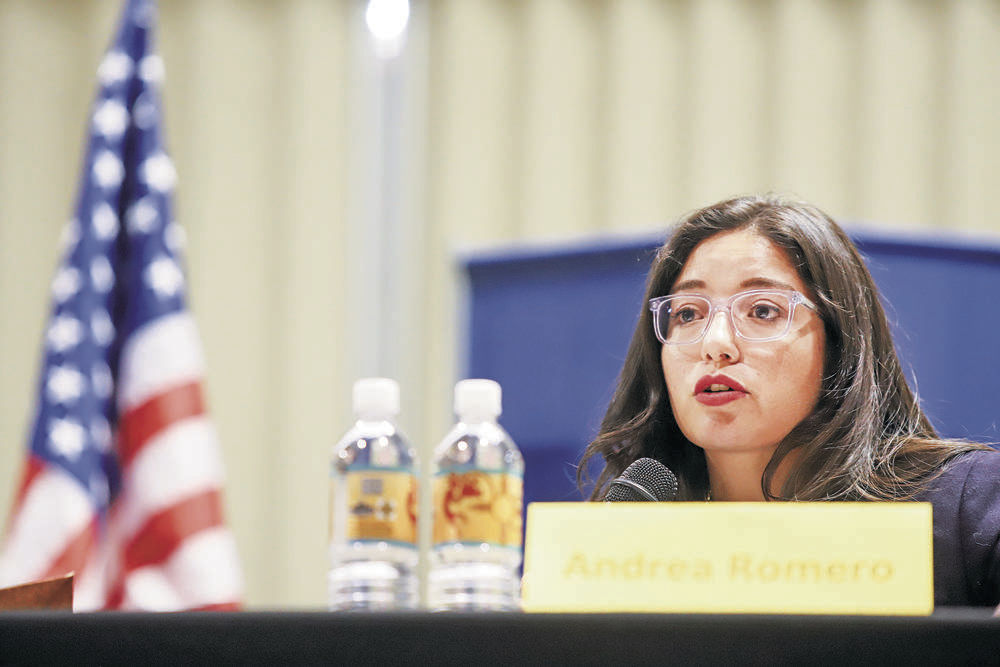 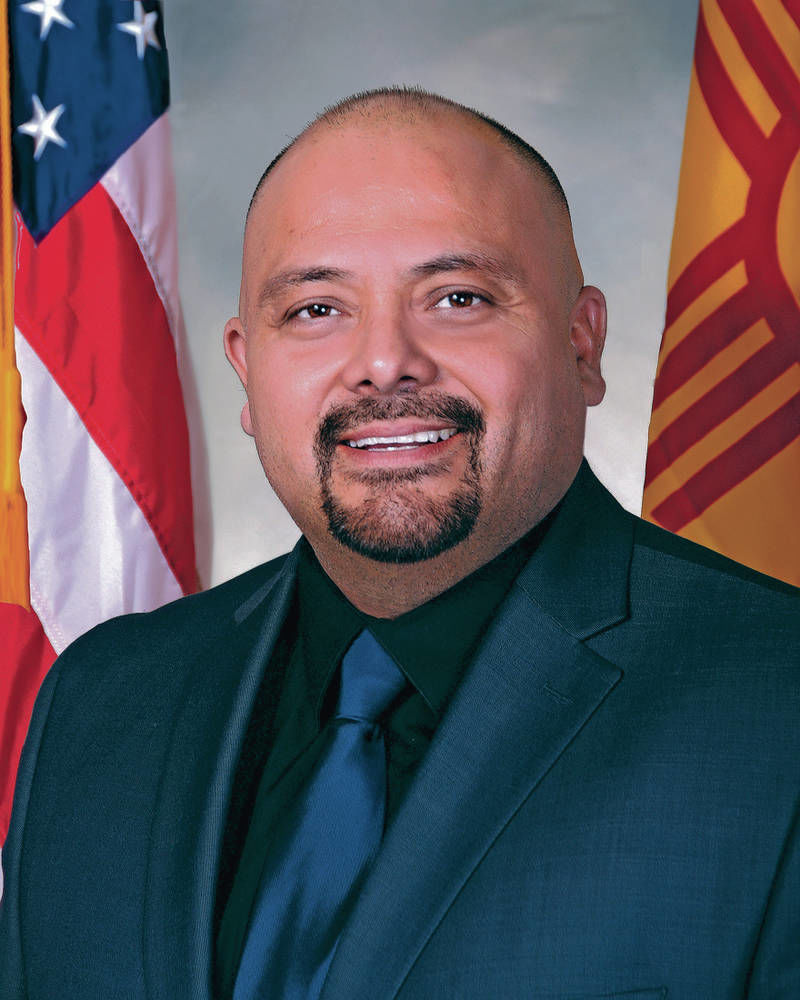 A nearly $300 tab for three people at the Bull Ring steakhouse in downtown Santa Fe last year was the first sign that something was amiss at the Regional Coalition of LANL Communities, a public agency that largely had operated under the radar since its inception in 2011.

By the time he received the receipt, Santa Fe County Commissioner Henry Roybal, then the coalition’s treasurer, had already signed off on several other reimbursement requests submitted by Andrea Romero, a contractor hired to serve as the group’s executive director.

But the Bull Ring bill, submitted in September 2017 as part of a reimbursement request for more than $9,600 in expenses incurred by Romero the month before, gave Roybal pause.

“When I saw that, I said, ‘What is this?’ ” Roybal recalled in a recent interview.

The bill, which included martinis, wine and vodka, is also what led to a series of events that have left the coalition under a shroud of controversy and Romero trying to deflect blame as she seeks election to a seat in the state House of Representatives.

The coalition, which comprises nine cities, towns, counties and pueblos near Los Alamos National Laboratory, describes itself as a conduit for Northern New Mexico communities to have a say in government decision-making concerning regional economic development and nuclear cleanup at the lab.

Unlike years past, the coalition is in the spotlight, having triggered two audits and an independent investigation that concluded that Los Alamos County, which acts as the group’s fiscal agent, tried to revise existing documents in a possible effort to conceal thousands of dollars in unlawful reimbursements, which included spending on lavish meals, booze and Major League Baseball tickets.

The Bull Ring bill was an early red flag.

“I am not sure what rules and regulations are [in] regards to meetings that involve meals but I noticed that the meal [at the Bull Ring] was very expensive for 3 people,” Roybal wrote in an email to Los Alamos County Deputy Manager Steven Lynne on Sept. 17. “I am fine with that but want to make sure that we are in compliance with the rules and regulations of the coalition.”

Lynne responded 10 days later, saying the bill was for four people, not three, prompting Roybal to give conditional approval.

“It is … my understanding that the cost of the Dinner at the Bull Ring for 4 people is also an acceptable amount by the governing rules of the coalition,” Roybal wrote. “If this is correct I approve the reimbursement.”

Like treasurers before him, including former Santa Fe Mayor Javier Gonzales and former Los Alamos County Councilor Kristin Henderson, Roybal rarely questioned the reimbursement requests. Romero and her predecessor would submit the requests, which Los Alamos County said it reviewed before sending the documents to the coalition’s treasurer for final approval.

“The Coalition’s Treasurer, Santa Fe County Commissioner Henry Roybal, had the responsibility to approve or disapprove all reimbursement requests,” Romero said in a statement issued over the weekend. “In practice, he shared this duty with Los Alamos County.”

Though Gonzales and Henderson also had signed off on improper reimbursement requests, Romero did not name them in her statement.

On Tuesday, Romero told the Associated Press that she “absolutely demonstrated terrible judgment in suggesting reimbursement for any improper expenditure.”

“I should have known better than to ask for anything that was alcohol-related or tickets-related,” she said.

Santa Fe County Manager Katherine Miller said in a recent interview that Los Alamos County officials were telling the coalition’s treasurers that county officials had reviewed the reimbursement requests and that the items were ready for reimbursement pending their approval.

By at least December, word of the coalition’s unlawful spending had gotten out.

On Dec. 7, Northern New Mexico Protects filed a public-records request for, among other things, all reimbursement requests since October 2014. Members of the watchdog group have close ties to Rep. Carl Trujillo, who lost the Democratic primary against Romero in June in what turned out to be a fiercely competitive and nasty race.

When Northern New Mexico Protects received the county’s response, the group discovered not just the Bull Ring bill but a long list of questionable spending, including a $1,850 bill at a ritzy Washington, D.C., restaurant that showed $380 in charges for booze.