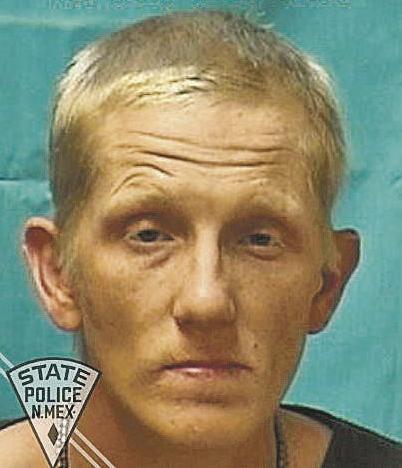 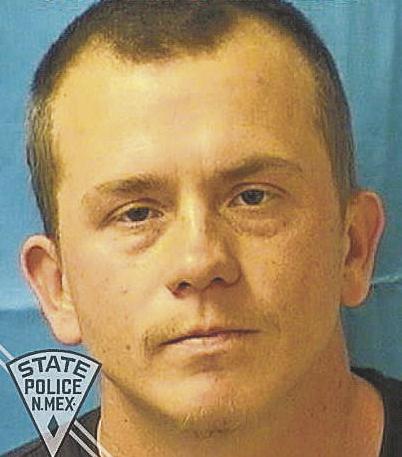 Trials for two brothers accused in the execution-style shootings of a woman and two men in a home near Dixon in 2018 — scheduled to take place next week — were postponed Tuesday for the third time after a judge agreed to allow prosecutors to amend the charges.

Roger Gage, 36, and John Powell, 34, are accused of fatally shooting the three victims in the head at close range in late May 2018 in the tiny Northern New Mexico community of Cañoncito on N.M. 580.

Police said a surveillance camera at the home captured video of the shootings.

The footage also showed Powell and Gage steal items from the home, according to police, who said the crime appeared to be drug related.

Each brother was charged with three counts of first-degree murder, burglary, conspiracy and tampering with evidence shortly after the deaths of April Browne, 42; Abraham Martinez, 36; and Kierin Guillemin, 27.

According to prosecutors’ Dec. 22 motion, however, they now plan to include “felony murder” as an alternative theory for jurors to consider.

Unlike a first-degree murder charge, a count of felony murder does not require the state to prove a slaying was premeditated; prosecutors must prove, instead, the killing was carried out in the course of another felony offense — in this case, aggravated burglary.

Jurors in Gage and Powell’s trials will still have the option of convicting the brothers of first-degree murder.

Henry Varela, a spokesman for First Judicial District Attorney Marco Serna, said in an email the office sought to change the charges “because the evidence fits with the request.”

During a hearing Tuesday in Tierra Amarilla, state District Judge Jason Lidyard “very reluctantly agreed” to the state’s motion seeking to amend the counts, according to Public Defender Sydney West.

He also agreed to West’s request to delay the brothers’ trials to give the defense more time to prepare.

West, who represents Powell, filed a motion Jan. 6 objecting to the last-minute change, saying, “The defense is now in the unnecessary position to begin the scramble to reconsider its defense strategy.”

Prosecutors have said video of the killings is “of high resolution and the two male’s faces are clearly visible.”

But West’s motion raised questions about what, exactly, the surveillance camera captured.

The state’s case “relies heavily on whether or not the jury believes that Mr. Powell is present on the video it intends to show the jury,” she wrote.

West said Tuesday she could not comment on the contents of the video, which Lidyard ordered sealed until the men’s trials.

A new date for the trials had not been set as of Tuesday, but both will be held in the state District Court in Tierra Amarilla.

West said she expects the trials to be delayed at least a couple of months.

The state has elected to try Powell first, she added.

The brothers’ cases had been combined until October, when Lidyard agreed to separate them following a request by Clark.

Clark’s motion asking for the separation said the brothers might have made conflicting statements to authorities, incriminating each other.

The brothers had been housed in the same cell in the Rio Arriba County jail in Tierra Amarilla before their cases were severed.

But Gage was moved to Santa Fe in late December at the request of prosecutor Anastasia Martin, who wrote in her motion that housing the brothers together presented them with a “constant and overwhelming opportunity to obstruct justice.”