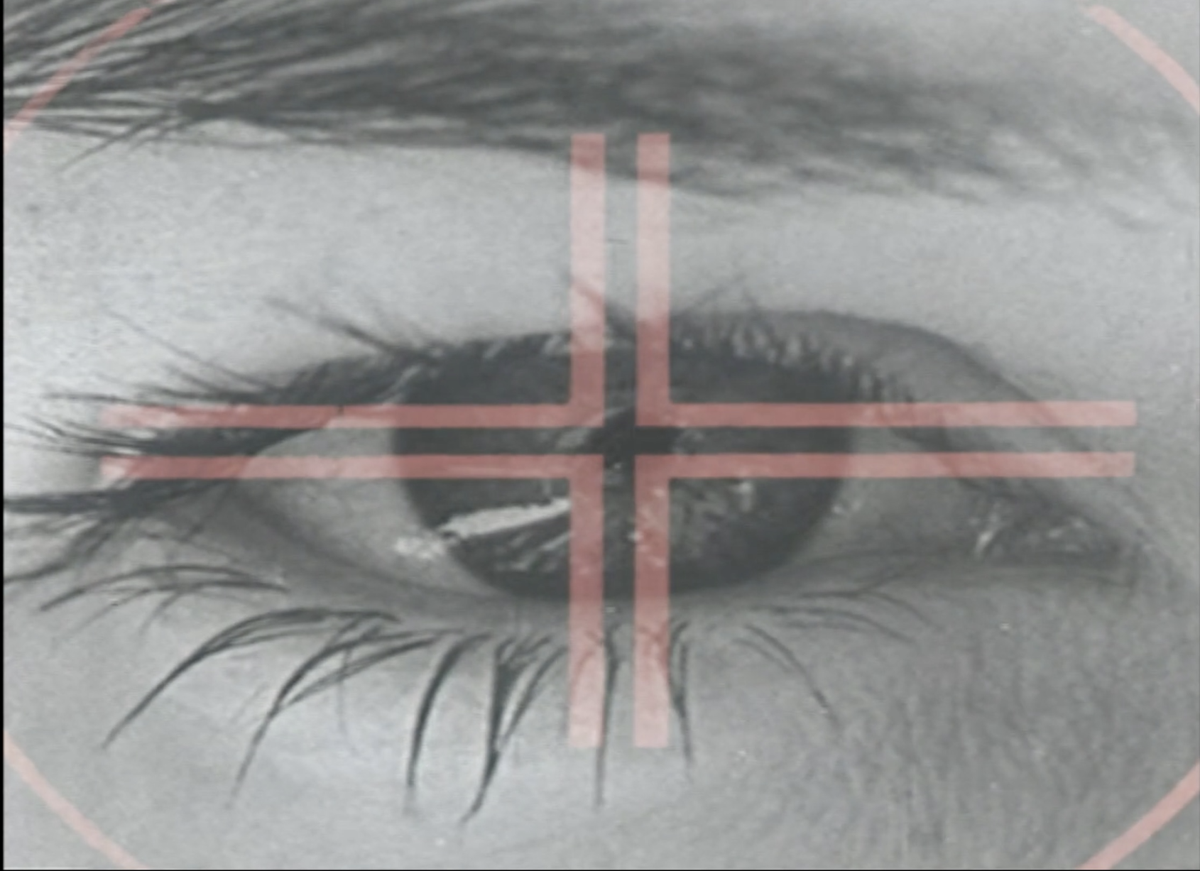 Before the Film Begins by Irene Coll Inglés. 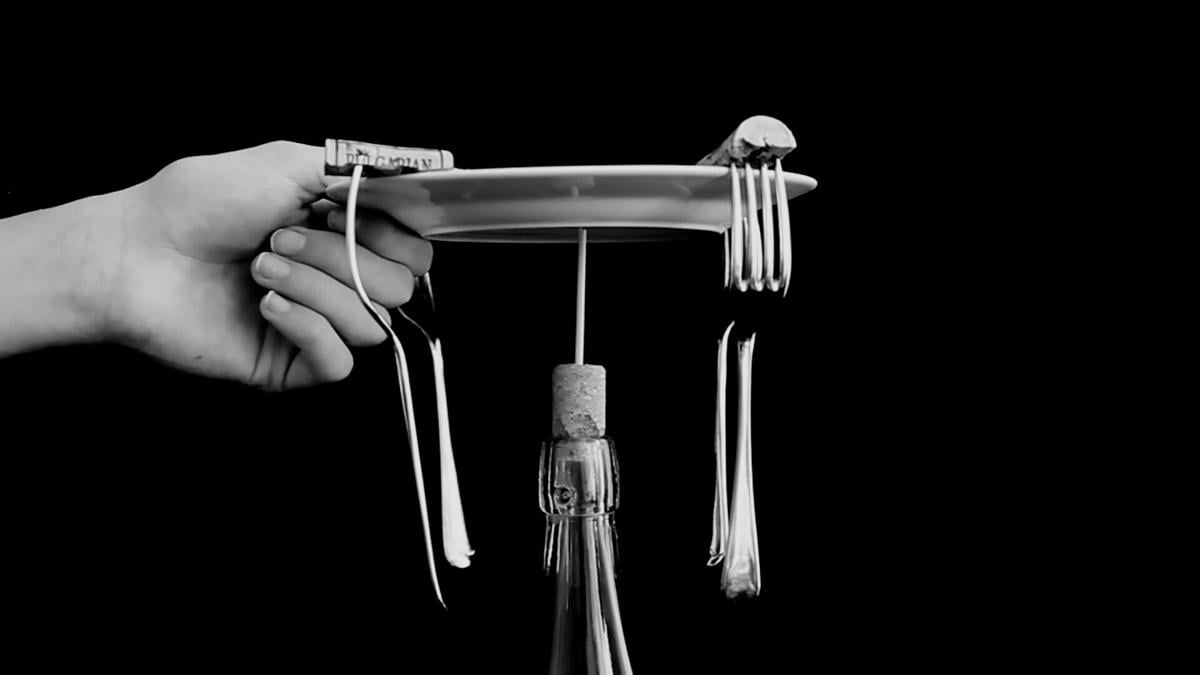 The Equilibrists by Jayne Wilson is among the films in this year’s Experiments in Film festival. The experimental films vary widely, with some consisting of just shapes, colors and sounds while others include scenes and people. 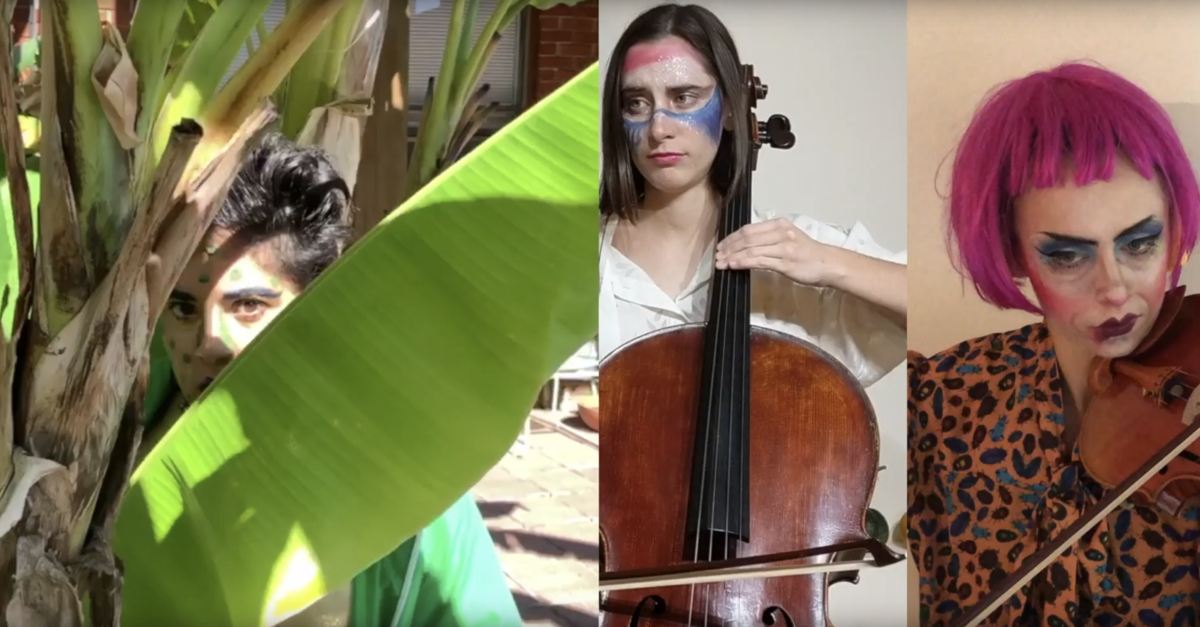 Museum of Lost and Found by Olivia Short. 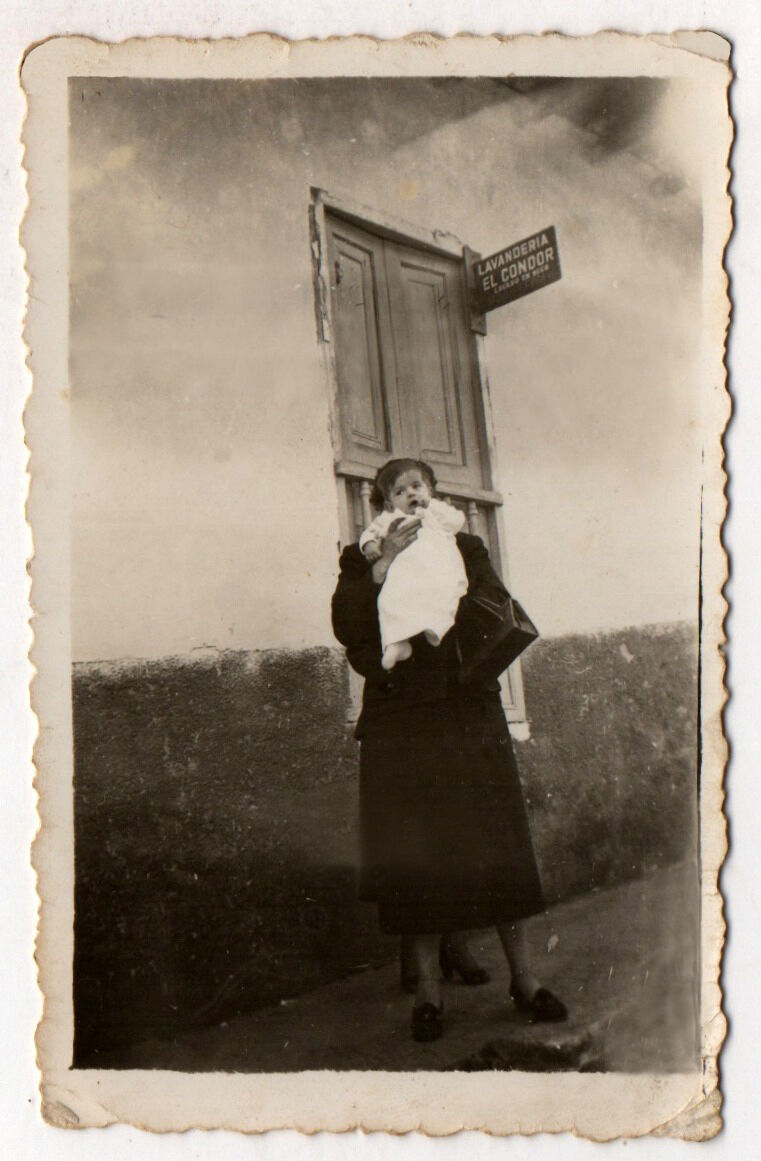 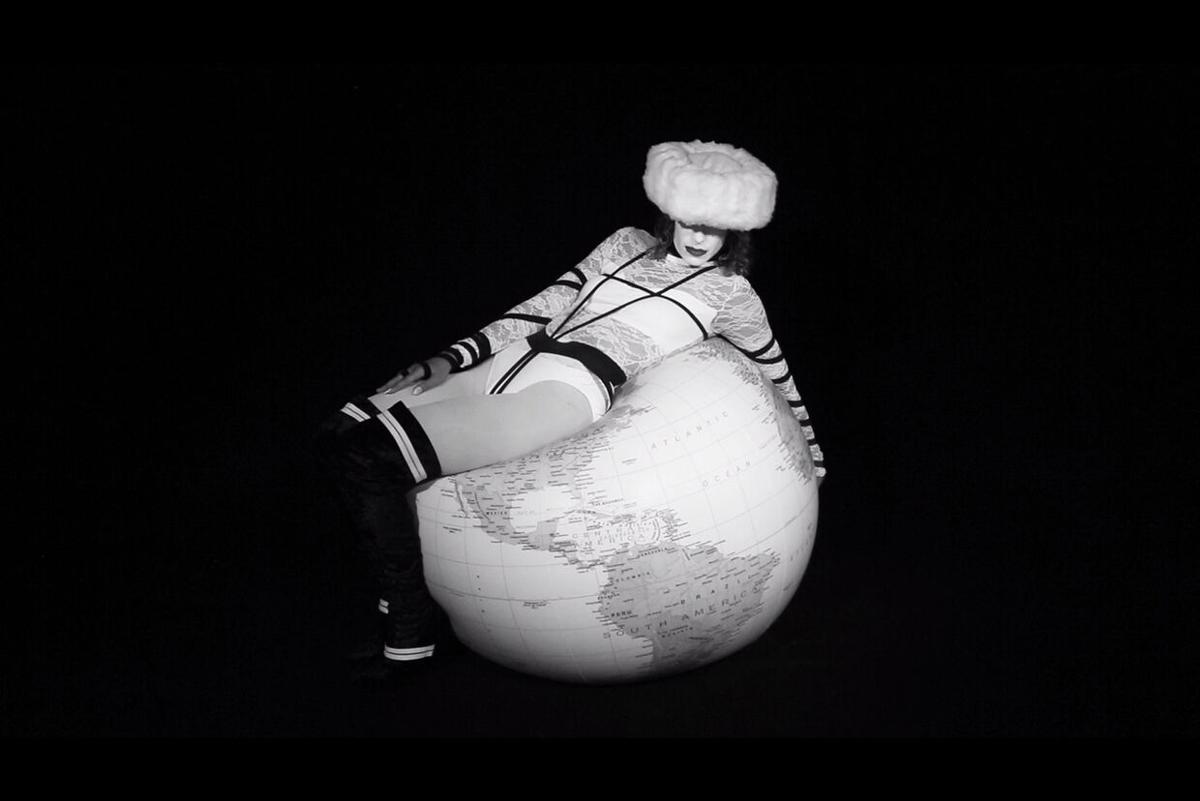 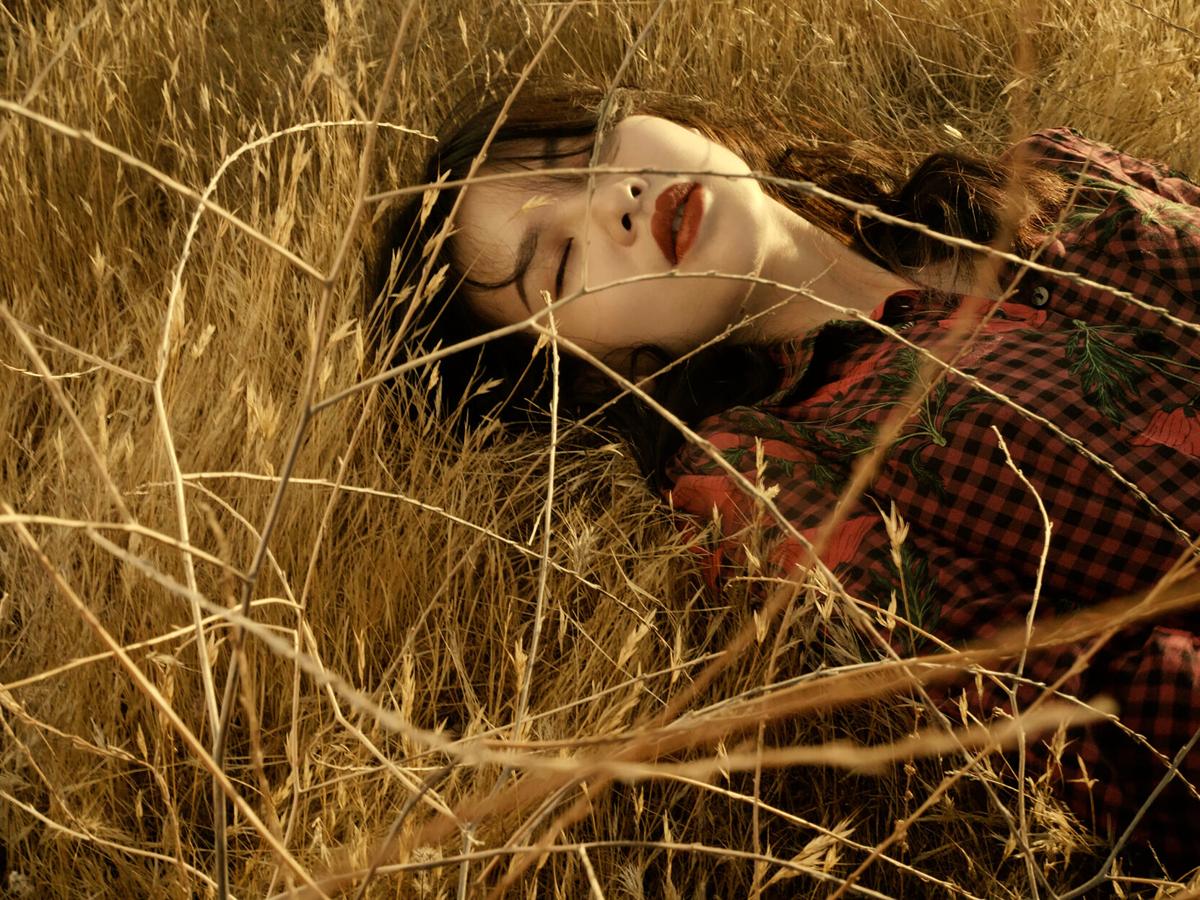 Before the Film Begins by Irene Coll Inglés.

The Equilibrists by Jayne Wilson is among the films in this year’s Experiments in Film festival. The experimental films vary widely, with some consisting of just shapes, colors and sounds while others include scenes and people.

Museum of Lost and Found by Olivia Short.

Bryan Konefsky, a professor emeritus in film and visual arts at the University of New Mexico, contends cinema should challenge viewers in the same way that poetry challenges readers. His 16th annual Experiments in Cinema festival, which may be viewed at experimentsincinema.org until May 22, intends to make viewers question and mull over what they see.

This year, the festival will include a special section focused on films by and about Indigenous people.

Konefsky said he believes in the value of coming together in a theater, viewing a film in the dark and discussing it afterward. But an advantage of being online last year, he said, was that 2,500 people from around the world viewed it, compared to 400 to 500 who typically attend the festival in person.

As an in-person event, the festival lasted five days and wasn’t placed online. When in-person viewing is offered again, Konefsky said, he will put the festival online as well.

Konefsky, the founder and director of Experiments in Cinema, said conventional moviemaking has fallen into an abyss of predictable remakes and romantic comedies.

Art should confront people and expose them to new perspectives rather than presenting easy entertainment that fails to stretch anyone’s imagination, he said. He believes limiting filmmaking to comfort food sells the audience short.

Konefsky’s festival will be strictly online for the second year in a row because of the coronavirus pandemic. It will include 100 films from about 35 countries, he said, plus a set of 20 films from Indigenous filmmakers. The online festival is free, although donations are requested.

All films will be available at any time during the festival. Konefsky will remove them late May 22.

Quirkiness can be expected. The films tend to be short, but they aren’t required to be. They don’t necessarily involve conflict and resolution. They may be animated or just shapes, colors and sounds, or they can include scenes and people.

Past festivals have contained special sections on women’s film, African American film, and moviemaking from Cuba and Serbia. This year’s will be by and about Indigenous people.

“The reason for doing it is to celebrate marginalized voices,” Konefsky said of the special group of movies.

Sally Kewayosh, who is of Ojibwe and Cree ancestry, was one of three curators who selected the films for the special block. Kewayosh, a filmmaker and producer, said the films generally will reflect the experiences of Indigenous people in the United States and Canada. They will have much less of an experimental quality.

“I think it’s pretty awesome,” said Kewayosh, a film department lecturer at the University of New Mexico. “And I think [the films] will be really well received.”

The festival will include an approximately 30-minute tribute to film and communication theorist Gene Youngblood, who died April 6 in Santa Fe.

Leslie Raymond, the director of the Ann Arbor Film Festival in Michigan, said she sat on a panel at Experiments in Cinema a couple of years ago. Raymond’s is the longest-running experimental film festival in North America at 59 years.

“I had been wanting to go for many years,” she said of the Albuquerque event. Konefsky “knows his stuff,” she said. “He’s a maker. He teaches it.”

Defining experimental film isn’t easy. “It’s not the opposite of commercial or mainstream film,” she said. But it’s definitely outside conventional filmmaking and lands more “in the realm of fine arts.”

It seeks to create new visual experiences, she said, and aims to take film and “turn it on its head.”

The films should be approached with questions like: “What did it look like? How did it make you feel?” she said. “That’s more like you’re going to an art museum. … A lot of it is really: What’s your experience looking at that?”

Konefsky said the festival will show the work of “the poets of the film world.” And it won’t come with the stars and hype of Hollywood.