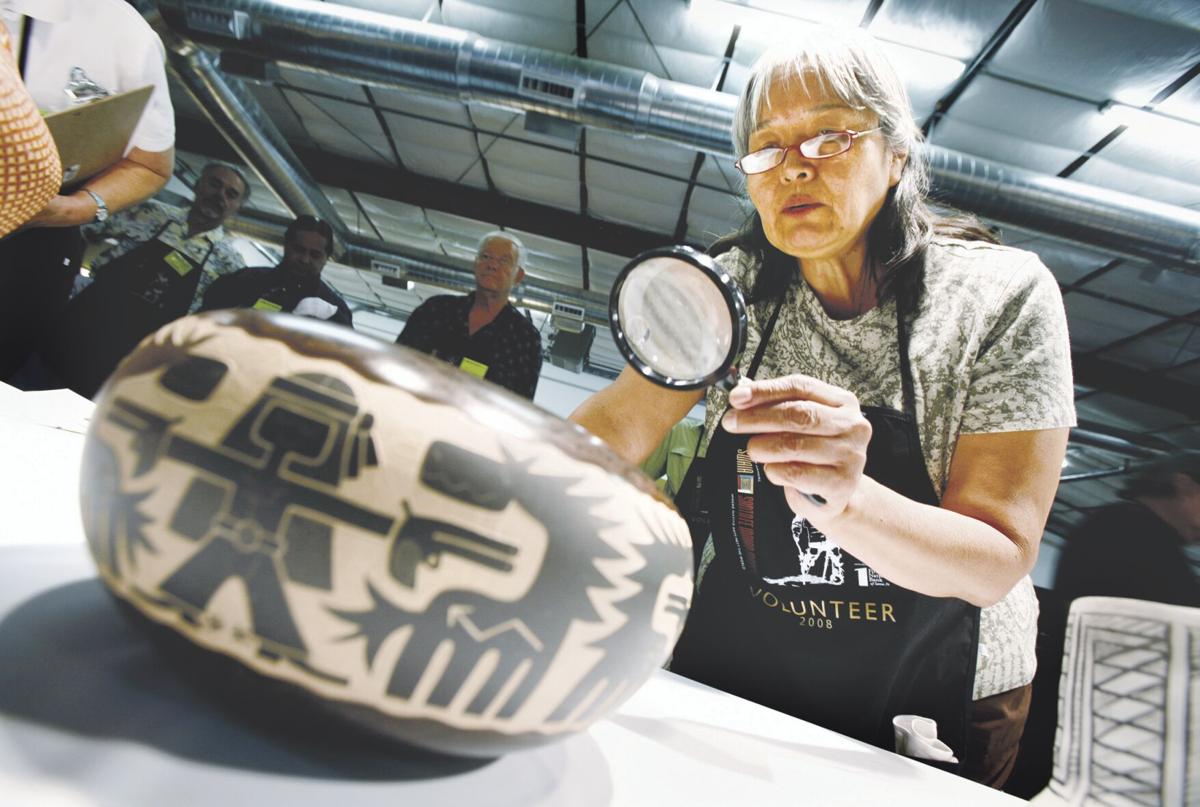 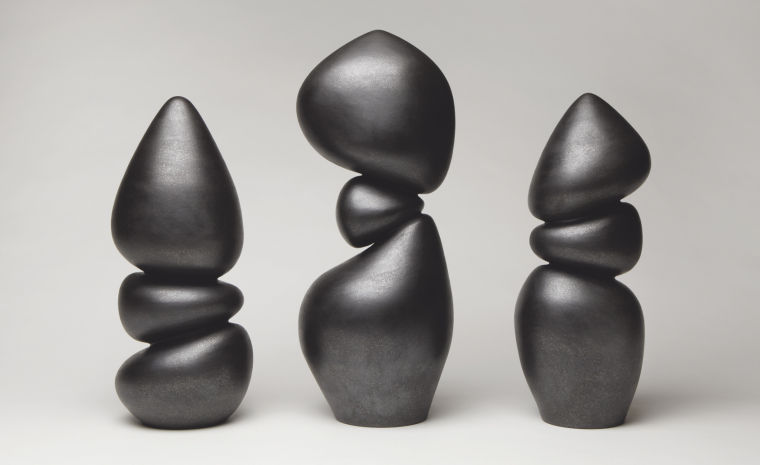 Christine McHorse seemed destined to land at the intersection of art and innovation.

Not content to simply create traditional Native pottery, McHorse at midcareer found and burnished a sculpting style that was uniquely her own — one that intrigued collectors, art experts and most of all, family and friends.

“She loved the challenge of it,” said her husband, Joel McHorse. “She was always looking to do something different.”

Christine McHorse, a ceramist, painter and jeweler whose work appeared nationwide and worldwide, died this week of COVID-19, her husband said. She was 72.

Former gallery owner and author Garth Clark said McHorse was a pioneer whose work with micaceous clay was nonpareil.

“If you look at the realm in which she operated, and you look at her competitors, it’s a long way down the hill from where she is,” Clark said Thursday. “She was a visionary, way ahead of her time.”

Born in 1948 to Navajo parents in Morenci, Ariz., McHorse attended schools in the nearby town of Clifton before attending the Institute of American Indian Arts in Santa Fe in the 1960s. There, she met Joel and later learned to create Native-themed ceramics with the help of his mother, Lena Archuleta of Taos Pueblo, McHorse said in a 2013 interview with The New Mexican’s Pasatiempo magazine.

For more than a decade, McHorse made what she called “typical” pottery before changing course in the mid-1990s, when she innovated her new approach with micaceous clay. Though she used a traditional coil-building method, the result was nontraditional and eye-grabbing — sleek, spare in adornment, a sculpture as much as a pot.

“Eggshell thin,” recalled George Rivera, the former governor of Pojoaque Pueblo and a close friend. “It was just mind-blowing how she would get it. You couldn’t see how she built it, and yet she pulled off this amazing technique that stunned people. If you’re into ceramics, arts, you realize that is so hard to do. Some people can’t do it in a lifetime. She would make one after the other.”

Along the way, she was a winner of top awards at Santa Fe Indian Market, though as time went on her work sold better at contemporary art venues than at the market. But the event was important to her, friends said, noting she was the first president of the Council of Artists, which represented artists’ concerns to the Southwestern Association for Indian Arts in the mid-1990s.

Her influence, coupled with Joel McHorse’s presence, was a turning point in the event’s evolution as artists advocated for themselves, said Mateo Romero, a friend and fellow artist.

“She showed us we could come in on our own terms, with grace and integrity, and could transform the vision of the market to meet our needs,” he said. “That’s a beautiful thing.”

“She was recognized and accomplished,” added artist Kenneth Johnson of Santa Fe. “But her real strength was her voice.”

Through the many changes, in art and in life, McHorse handled her success with aplomb, Clark said.

“There was a national sophistication, and wherever she went, whatever level she encountered people, there was a great ease with her,” said Clark. “People also realized pretty quickly this was a great thinker. She didn’t think herself into boxes.”

In describing her work, McHorse talked at length about the elements she used to create her sculptures.

“There’s a period where I gain as much of the craft as I can, and then I start exploring structure — how far I can push the shape or how much extension I can get without losing the strength of the clay,” McHorse told Pasatiempo. “A lot of them are experimental pieces of construction. I do a lot of combinations of shapes that I’ve done before or ideas I’ve had before and it just leads me to other shapes and ideas.”

Those flashes, evidently, were plentiful.

“I have so many sketches and ideas, I have too many for my own lifetime,” she said.

Clark said he and partner Mark Del Vecchio became close friends with the artist through the years. He noted McHorse had a deep interest in others’ artwork — and not just in sculpture. She once traveled to Barcelona to absorb the architecture of Antoni Gaudí, whose buildings in Barcelona are known throughout the world.

“How he saw form, she saw form,” said Clark. “Not many undertake a journey like that.”

Along the journey, McHorse also managed to balance a home life — she and Joel McHorse had two sons and two grandchildren — and reveled in the people she influenced and friendships she made.

“That was really an important part for her,” Joel McHorse said. “She just had people she liked to hang out with and be with. ... We were very fortunate.”

McHorse in recent years had battled cancer, then contracted COVID-19. Her husband said once the pandemic passes, the family will have a memorial.

“We’re going to miss her,” said Rivera, who recalled times when McHorse would hold classes at Pojoaque Pueblo’s Poeh Center and find it jammed with other professional artists, eager to learn from a true original. “Christine was a sweet, sweet person. Very caring. She was wonderful. Wonderful.”

So sad. May her memory be a blessing.