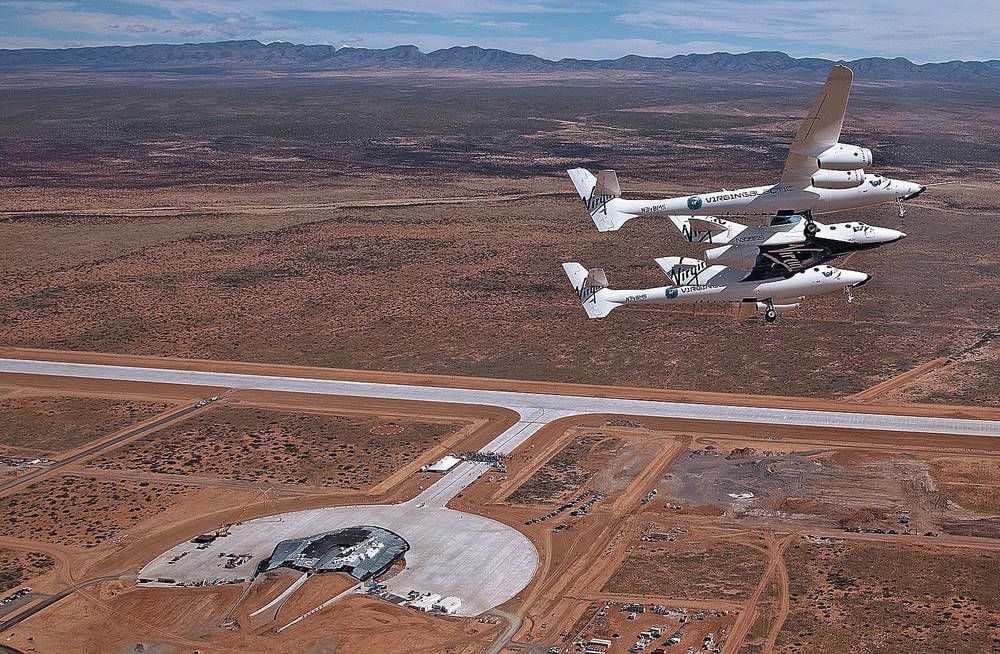 State legislators are considering putting more resources into Spaceport America, with the space industry expected to grow into a multitrillion-dollar enterprise in the coming decades. Courtesy photo 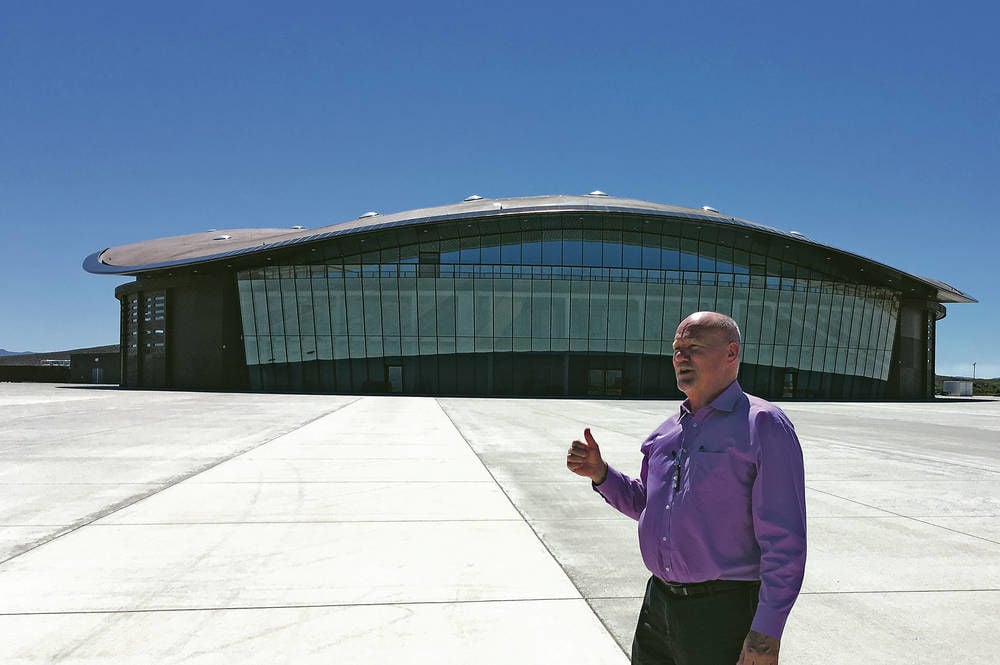 State legislators are considering putting more resources into Spaceport America, with the space industry expected to grow into a multitrillion-dollar enterprise in the coming decades. Courtesy photo

They called it a boondoggle or a lagging enterprise that ought to be severed from public funding.

But this year, lawmakers are poised to put more resources into the $220 million center near Truth or Consequences.

A $6.3 billion budget approved this week by the state House of Representatives includes $10 million to build a new hangar at the spaceport. It also includes a 45 percent increase in the spaceport’s annual operational budget.

The proposed financial boost comes as some lawmakers say there are new reasons to be optimistic that the state can become a hub for the space industry.

Legislators who once criticized the spaceport say the state has simply spent too much money on the project to walk away without trying to make it a success.

“We made an investment 10 years ago,” Spaceport America CEO Dan Hicks said Friday. “How do we grow it?”

To critics, the additional funds amount to throwing good money after bad.

Spaceport America, opened in 2011, was built with public money. The enterprise was pitched by boosters as a hub for space tourism — as the site where wealthy visitors would take off toward the heavens on flights offered by Virgin Galactic, the company founded by British businessman Richard Branson.

Those flights have yet to take off, though Virgin Galactic says it is getting closer to regular launches and has relocated more staff to New Mexico.

The real business, Hicks said, will come from companies working on satellites, research, high-speed air travel and other projects that may not have much to do with tourism.

Either way, Hicks said Friday, several companies and agencies are looking for sites to launch or test equipment.

Competing for that business will require expanding the spaceport, he said.

Hicks has talked about designing and building another runway, connecting the spaceport to a nearby freight rail line and improving the vertical launch sites — the pads where rockets are fired into space.

The $10 million included in the House budget would go toward the construction of a hangar for storing, assembling and testing payloads, he said.

And the boost in the annual operating budget could pay for staff to help recruit and assist more business, according to an analysis by legislative aides.

Still, that is a relatively small share of a multibillion-dollar state budget. Moreover, $6.6 million of Spaceport America’s proposed $7.3 million budget would come from other sources.

For example, Virgin Galactic’s rent payments have risen from $1 million annually to $3 million over the last year.

Still, the additional funds mark an increased confidence in the spaceport among policymakers.

McCamley said lawmakers are more confident in the spaceport’s economic impact as more staff from Virgin Galactic move to Las Cruces and events such as a collegiate rocket competition draw crowds, packing hotels. The spaceport has 20 full-time staff on-site, according to the Legislative Finance Committee.

McCamley acknowledged plenty of frustration because flights have not taken off as expected.

“It shows we weren’t off in fantasyland when built this thing,” he said, arguing that the spaceport is a smart investment as the state seeks to diversify an economy that is heavily reliant on oil, gas and government.

Sen. George Muñoz, D-Gallup, who had proposed in 2015 to sell the spaceport, said he was not sure whether he would support the additional funding for the facility.

But, he said, the spaceport’s leadership is taking a better approach in seeking a broader range of businesses to set up shop at the site.

To others, these arguments smack of the Field of Dreams.

“If they were coming close to making a good business out of this industry, they would reduce or eliminate the need for taxpayers to pay for operating the place,” said Paul Gessing, president of the Rio Grande Foundation, a conservative policy organization.

Critics say New Mexico does not have the workforce needed for the high-tech space industry, that the state is too remote compared to competing facilities in California and Virginia and that New Mexico cannot afford to undertake the sort of upgrades backers say are necessary to keep up with the space sector’s changing demands.

Virgin Galactic has been doing much of its testing at a spaceport in the Mojave Desert north of Los Angeles. Virginia has been marketing seaside facilities that private companies have used to service the International Space Station.

But Hicks sees opportunity, and legislators fear a lost opportunity if they don’t remain committed to the spaceport.

Consumers and businesses in Doña Ana and Sierra counties continue to pay a gross receipts tax to cover the cost of constructing Spaceport America.

And the spaceport is lobbying this year to create an exception in New Mexico’s open-records law that critics argue would allow it to keep secret a broad range of information about its business dealings.

But to Gessing, the promise that more business will follow if New Mexico expands the spaceport sound a lot like the promises state residents heard when the facility was first proposed.