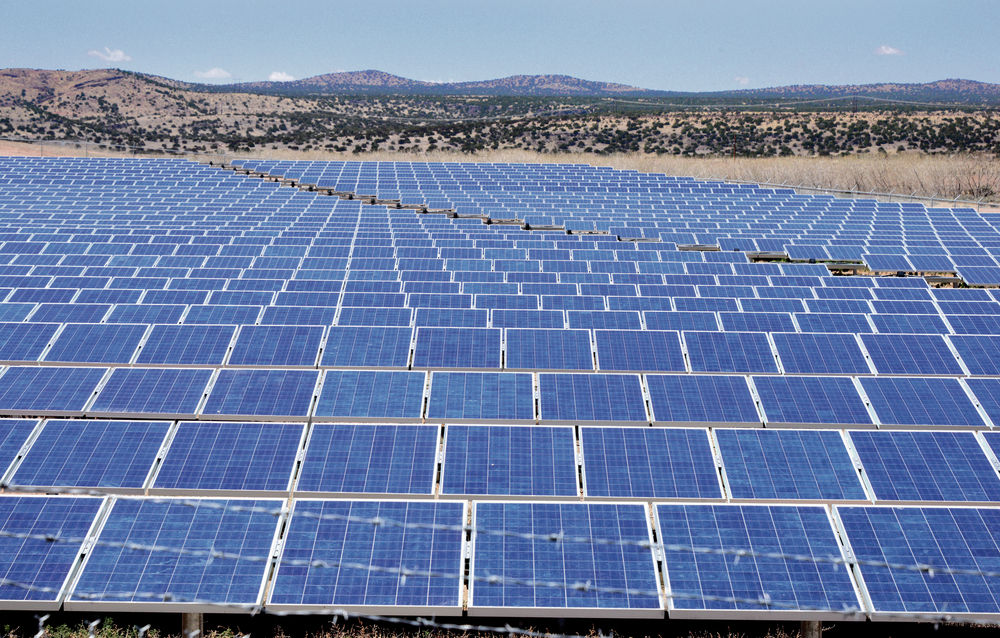 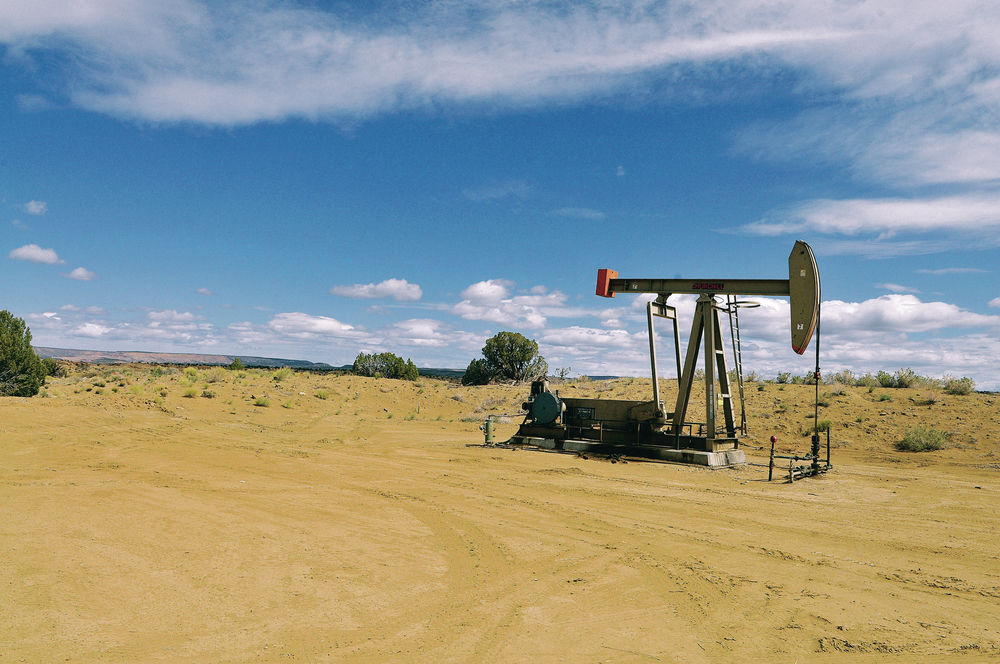 Several bills aimed at expanding New Mexico’s solar-energy footprint didn’t survive the recently adjourned session of the state Legislature, but lawmakers and lobbyists say they intend to reintroduce such legislation again next year.

Among the casualties: Two bills aimed at extending a solar tax credit that is set to expire at the end of the year, and a memorial calling for adding solar panels to state buildings.

Many blamed state government’s financial woes, largely caused by the impact of falling oil and gas prices on state revenues. But the solar industry wasn’t the only energy sector that took a hit.

“Everybody got hurt on this one,” said Ben Shelton, political and legislative director of Conservation Voters of New Mexico, who noted that many bills aimed at boosting the fossil-fuel industry also failed to pass.

“The political will was absolutely there [for solar],” he said. “It was just a matter of the fiscal reality that the state was in.”

Extending the solar tax credit through 2024 was expected to cost of $5 million.

Shelton said he anticipates a rush of customers and businesses trying to take advantage of the solar tax credit before it expires at the end of the year. While Congress approved an extension of a federal tax credit on solar projects through 2019, Shelton said the state credit was an essential complement, especially to individuals and small businesses for whom the tax credits make spending on solar energy feasible.

“When you are trying to grow a business, having this kind of regulatory uncertainty — it kills,” he said of the solar industry.

“It is going to leave New Mexico with its pants down in terms of encouraging our one bright economic future in the state,” said Daniel Lorimier, a lobbyist for the Sierra Club.

Lorimier said advocates could push for retroactive action during the session that begins in mid-January 2017, but he called that a “slim hope.”

“We don’t have any money and we are not predicting to have any money,” he said of projections for new state revenues. “The Legislature sends messages to the [solar] industry that they are not on the top of the list.”

Lorimier said that with proper government support, the renewable-energy industry could be in a position to replace the fossil-fuel industry in the coming decade.

However, Rep. James Strickler, R-Farmington, whose bill to provide tax breaks for producers with aging wells also died in committee, said the oil and gas industry is not going away, despite the current price slump.

“We are going through tough times, and then the state budget struggles accordingly because we rely on oil and gas,” he said, citing the loss of 2,900 jobs from the oil and gas industry in December alone and a statewide drop in operating oil rigs from 90 to 21.

“There is no doubt the state needs to diversify,” he said of the economy. However, for renewable energy to overtake the fossil fuel industry, as Lorimier suggested, would be “impossible,” Strickler said.

“There are a lot of things holding the state back,” he said. “It’s not just oil.”

Sen. Mimi Stewart, D-Albuquerque, said advocates for renewable energy sources encountered a “perfect storm” during the 2016 legislative session, including a lack of state revenues, a lack of willingness to pursue extensions of tax breaks across the board, and resistance from “climate change deniers.”

“We should move as fast as we can toward renewable energy,” she said, “but there are certainly a number of people in the Legislature that don’t agree with that.”

After a solar tax extension proposal was tabled in committee, Stewart attempted to tack it on as an amendment to a bill on the Senate floor, but that was rejected by the Senate by a vote of 20 to 19. Stewart said that if she is re-elected to the Senate she will support the solar tax credit again in 2017.

She believes solar installations are key to boosting the economy and helping curb the effects of a warming climate.

“The Legislature, and the governor in particular, are in denial about what is facing us,” she said. “If we don’t diversify and expand to renewables we are going to have trouble.”

The governor’s office did not respond to a request for comment.