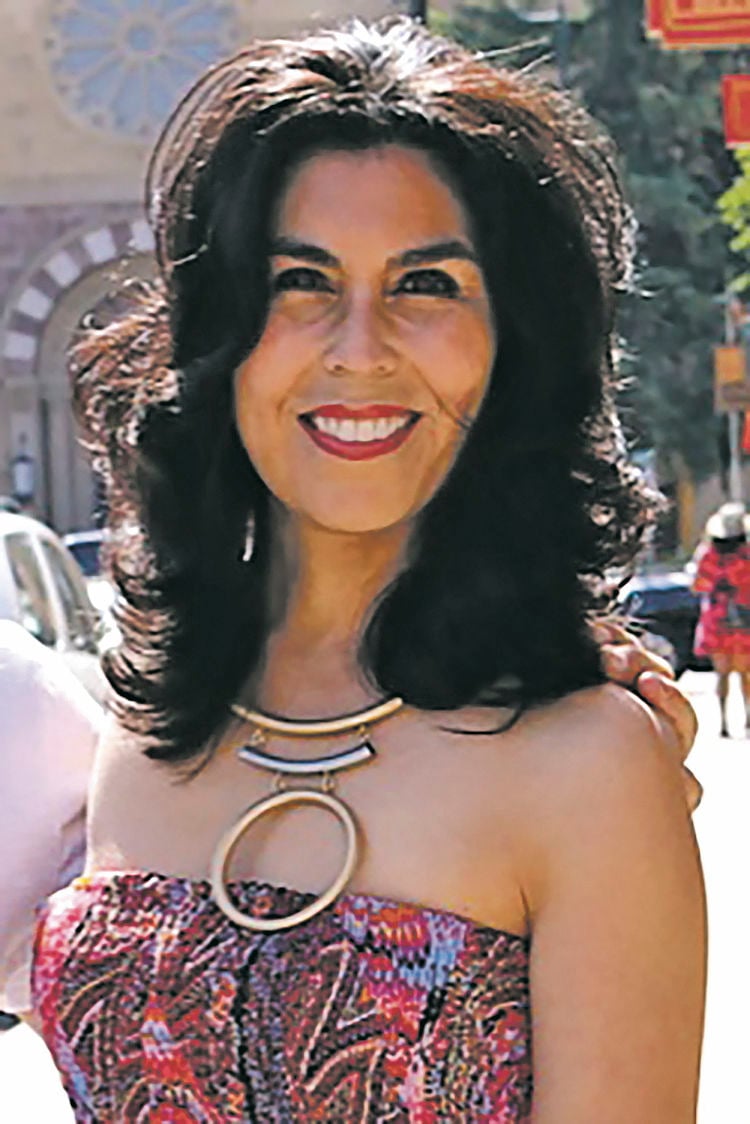 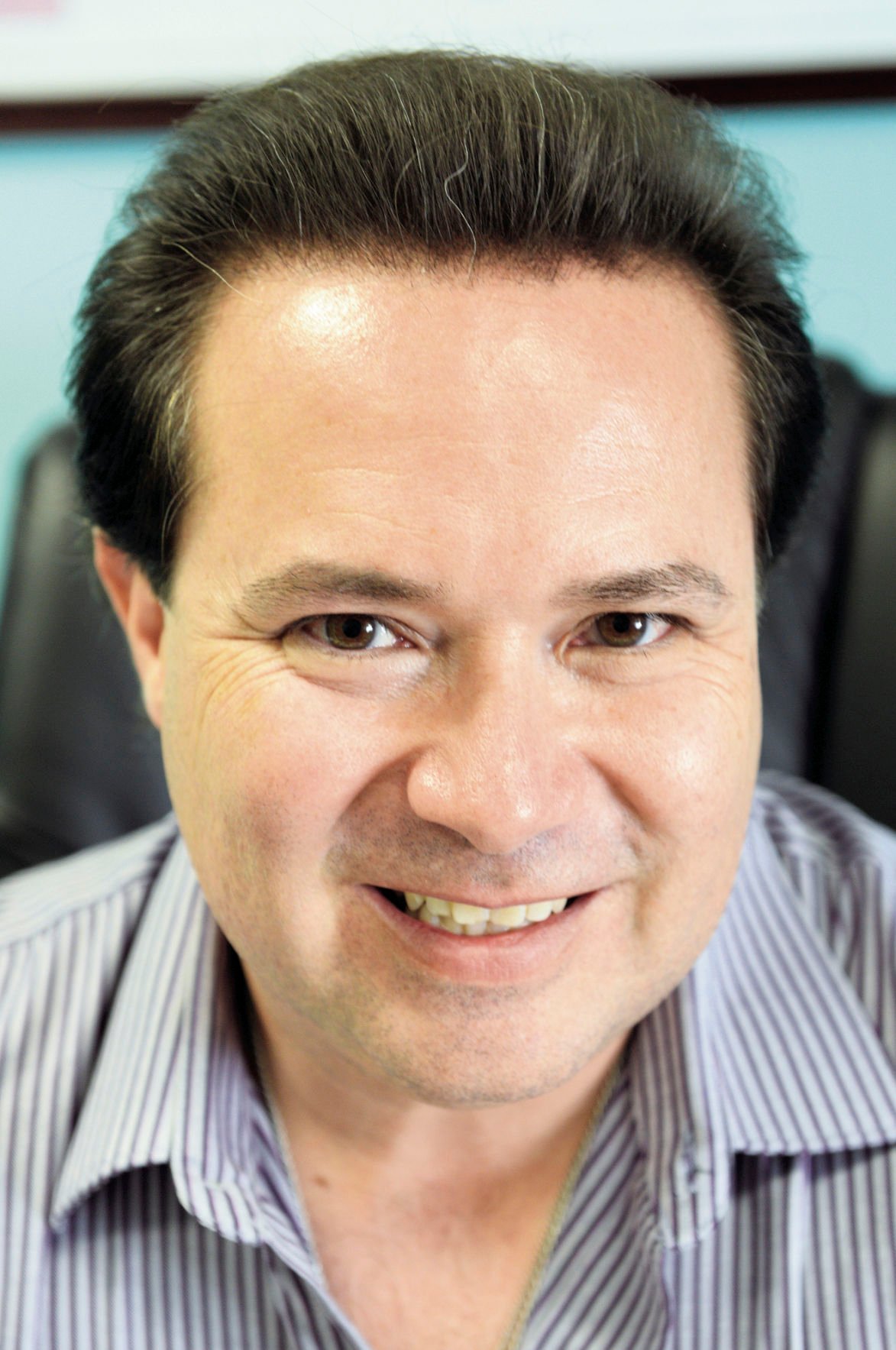 Martinez, a Democrat who is also a former director at the state Regulation and Licensing Department and now a general contractor, said Thursday she is running for the District 45 seat.

Martinez said Thursday being elected to the state House would be an “extension” of 27 years of service in city and state government. She said she would prioritize education, health care and economic development issues in the Legislature.

“I’d want to work with the governor to figure out where we can find more resources,” Martinez said about funding education. “Teachers need to be respected and paid appropriately for the work they do.”

Varela, also a Democrat who is serving his second term as treasurer, said when he announced his candidacy in November that he had a “list of accomplishments that have had a positive impact on the taxpayers of Santa Fe County,” including moving the county away from long-term invested bonds.

Varela said if elected he would focus on protecting state employees’ retirement funds, attracting high-paying jobs to Northern New Mexico and appropriating more money to teachers’ salaries. Varela is a lifelong resident of the district and the nephew of former state Rep. Lucky Varela.

Trujillo, D-Santa Fe, announced in October that he would not seek another term after holding the seat since 2003. Health concerns played a role in his decision, he said at the time. In 2017, he was treated for a stroke in a Denver hospital.

During this year’s legislative session, Trujillo co-sponsored a bill to create the Kiki Saavedra Senior Dignity Fund, which is aimed at improving services for seniors. Gov. Michelle Lujan Grisham signed the bill into law Wednesday.

Last year, Trujillo was one of five Democratic lawmakers to sponsor House Bill 6, a sweeping tax bill raising rates on e-cigarettes and new vehicles. The legislator is also co-chairman of the House Taxation and Revenue Committee.

House District 45 is a working-class district that is part of an area known for low voter turnout and where candidates frequently run unopposed. Trujillo had not had an opponent since the 2004 primary.

I would caution all candidates to really look at the example and success of Representative Jim Trujillo. I was his campaign manager for more than ten years and as a resident of Agua Fria Village he really helped us. Unfortunately, redistricting caused his District 45 to shift south to La Cienega Valley and we lost him as our Representative and gained former Rep. Lucky Varela (RIP), District 48. Jim was always reminding Lucky and now Rep. Linda Trujillo to take care of Agua Fria.

Jim had a unique perspective of being the son of an old Democratic Party Ward Chairperson from Nambe, a businessman and later a state employee. He actually ran against Bruce King for the same legislative seat in 1960. He served on many county committees and on the County Planning Commission for decades. In retrospect it was like he prepared his whole life to serve us.

Jim and his wonderful wife Vicky were always listening to the needs of the people. At funerals, weddings, the gym, church and restaurants---they heard the problems people were having in their communities and neighborhoods and worked to solve them.

To Jim, the Legislature was his full-time job after he retired from the state. He maybe never missed a Legislative Interim Committee meeting. He strived on receiving reports and in talking to experts testifying in front of committee.

Candidates please live up to this standard!