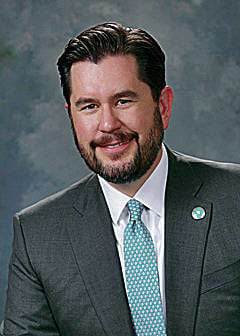 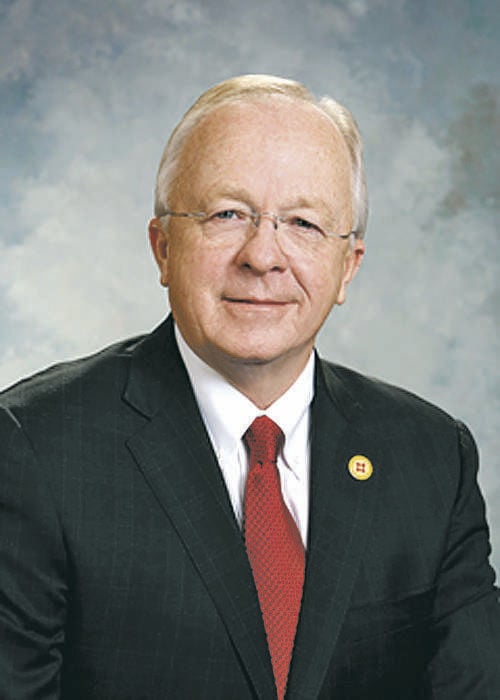 A couple of years ago, Egolf might have been worried about someone challenging him for the speaker’s chair.

Elected to the House only a decade ago, Democrats chose him as speaker in 2016. He cruised to re-election after playing a key role in the party’s big gains in House seats across the state last year, when it picked up eight districts and cinched a 46-24 majority.

Meanwhile, more liberal Democrats unseated relatively moderate members of the caucus in a couple of districts.

Egolf more or less has the House he wants and a governor who will work with him.

Expect Egolf to push forward a set of liberal priorities — using more of the state’s permanent fund to pay for education, a Medicaid buy-in plan, requirements for more renewable energy, the repeal of the state’s archaic and unenforceable abortion ban.

The tough part will be getting those measures past a more conservative Senate all while directing traffic in a House crammed with new members.

Things can probably only get better for House Republicans. Right?

In the majority just a few short years ago, they have not only seen their ranks reduced and a Democratic governor elected, they’ve watched their leaders decamp from the Legislature altogether.

Former Minority Leader Nate Gentry did not run for re-election last year, leaving his post up for grabs.

Affable and often soft-spoken, Townsend is not much of a bomb-thrower. That may suit him for the job of getting what Republican districts want (like money) while still serving as one of the top contrarians in a Roundhouse dominated by Democrats.

The big test is whether Townsend, who was elected in 2014, can position Republicans to win back some of the many House seats they lost in Albuquerque last year. That will require appealing to urban and suburban voters. The key there may be focusing on issues such as taxes and government spending rather than more divisive social issues that are more standard talking points on the stump in Townsend’s part of the state.

If Townsend can be a hit in Albuquerque and Santa Fe, the Republicans will really have themselves a new leader.

The Legislature will get 32 new members this year after a wave of retirements and a blue tsunami that led Democrats to victory in state House districts across nearly all of Albuquerque.

The new faces are bound to add to the sense that this year is a sort of reset, with a new governor, a very new financial outlook and a renewed, if tentative, sense of hope for the state’s long-struggling economy.

And perhaps the arrival of so many new legislators — many of them women, many of them on the left — will pose a healthy challenge to the vestiges of an older generation of insider politics that remains in some corners of the Capitol.

After all, legislators often say it takes a term or two to really get good at the job. It’s also worth noting that new legislators are rarely given particularly powerful committee assignments.

Some members of the state House, who are up for re-election every two years, may be cautious knowing they come from swing districts and soon face tough political fights back home.

Still, this is a crowd to watch.

In Albuquerque, Democrats such as Melanie Stansbury, Abbas Akhil and Karen Bash won in districts that would have been reliably Republican just a few years ago. Elsewhere in the city, Dayan Hochman-Vigil, Natalie Figueroa and Joy Garratt decisively carried swing seats.

Some prominent Republicans, such as Dennis Roch of Logan and Jim Smith of Sandia Park have retired. They were succeeded by Jackey Chatfield and Gregg Schmedes, respectively.

Then there are Susan Herrera and Andrea Romero, who defeated incumbents in the Democratic primaries for Northern New Mexico House seats.

Some bills might lead to tight votes or no votes at all in the chamber, where moderates and conservatives still hold sway.