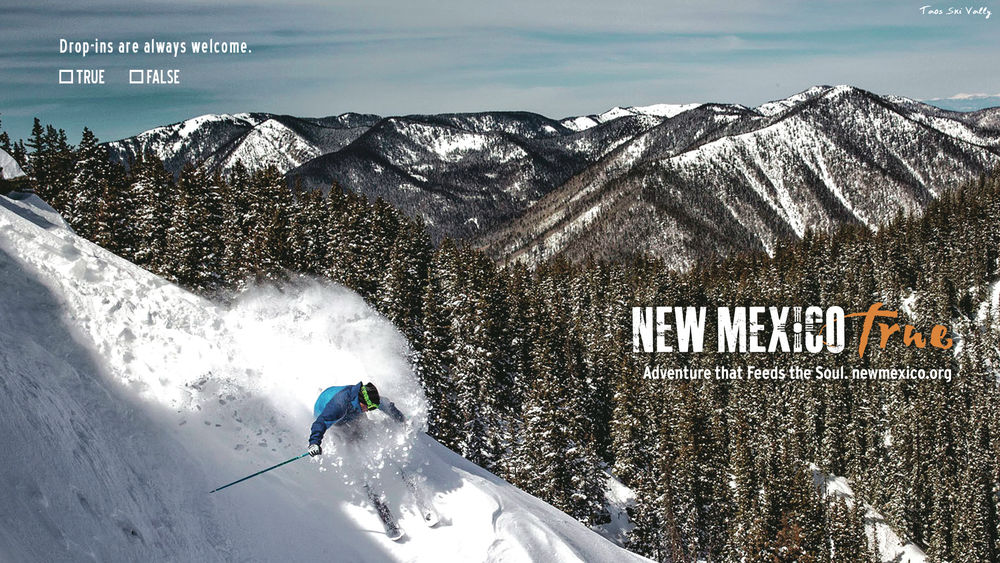 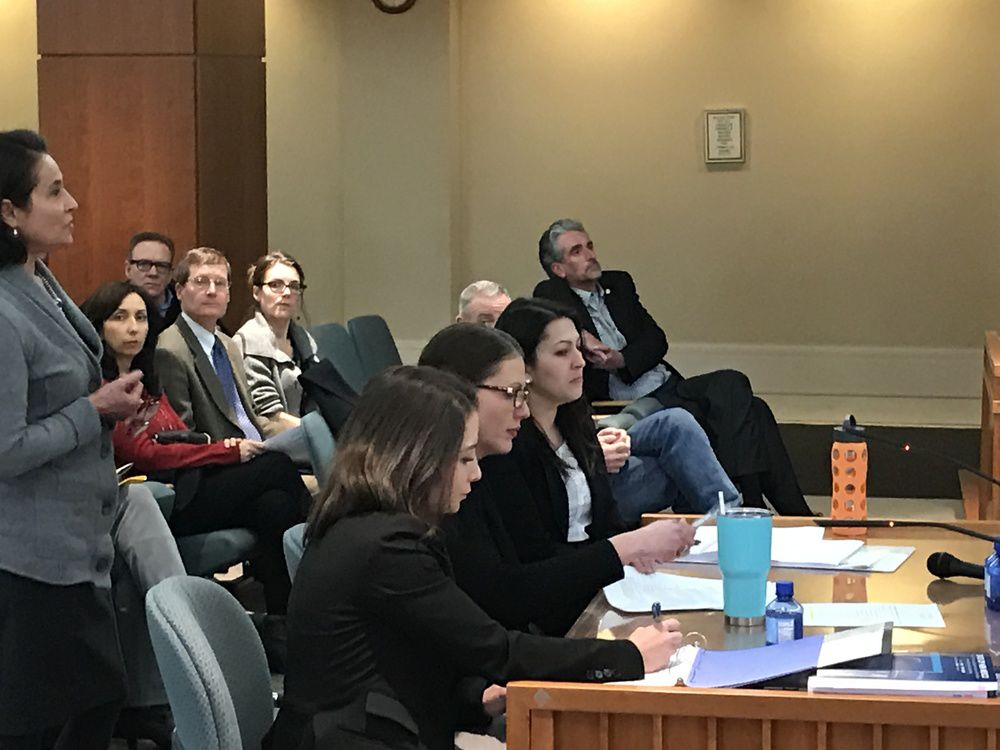 The New Mexico True campaign that has won raves for its advertisements spotlighting the state’s culture, people and natural resources cannot expand into new markets because of the same budget woes afflicting government agencies across the board, Tourism Secretary Rebecca Latham told lawmakers Thursday.

Latham said her agency is continuing to spend more than ever to promote the state, but that has come by reducing employees and consolidating services.

New Mexico True promotes the state on airport billboards, as well as in print and through social media, in Dallas, Houston, Phoenix, Denver, San Diego, Chicago and most recently Austin, Texas. The next logical market is San Francisco, but Latham said the state does not have to money to grow into that market in the coming year.

“We still firmly believe San Francisco is the next great market,” she said. “It would cost us a minimum of $3.5 million to get into it.”

Like agencies across state government, the Department of Tourism absorbed a budget cut in the current fiscal year as the state reeled from a falloff in revenue, in part due to lower energy prices. Tourism trimmed $745,000 from its general fund allocation of $13.5 million in 2016. The department is set to see another cut of $200,000, or 1.6 percent, for the fiscal year starting July 1.

Still, Latham told lawmakers every possible dollar is going to promote New Mexico. “We won’t be pulling back at all,” in the markets with the campaign, but “we won’t be able to add any markets,” she said.

The advertising campaign launched in 2012 has been praised by Gov. Susana Martinez for helping to deliver record tourist visits and spending to the state. Hotel and lodge owners who spoke Thursday at the Capitol emphasized that, saying there was a tangible increase in visitors after the campaign was initiated.

Latham said the marketing effort is already showing some residual benefits in attracting retirees and solo workers to New Mexico, who have gained a different perspective since focus groups in 2011 said their image of the state was an arid place with little to do.

Another factor that might impact tourism marketing is an effort by Gov. Martinez to consolidate the Tourism and Economic Development departments, said Rep. Patricia Lundstrom, who chairs the House Appropriations and Finance Committee.

“We believe there can be efficiencies having one contract, one website,” Latham said, adding that she has not researched the details because there is no legislation yet. “It’s still under discussion.”

But Lundstrom, D-Gallup, said she would approach the effort with caution.

“While both create jobs, at the end of the day, they have a different focus,” she said. “I would have some very major concerns if this were done in a hasty way. It really needs to be publicly vetted.”