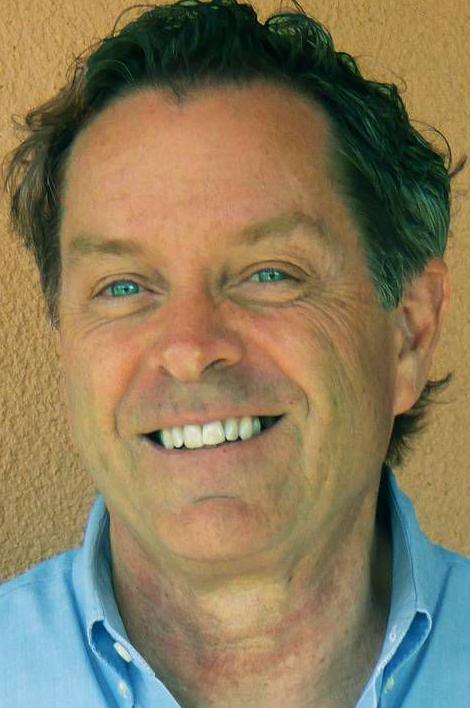 One of state Sen. Bill O’Neill’s better stories didn’t make it into his latest semi-autobiographical novel.

O’Neill quit something once in his life, and he says the wound is still open after 45 years.

He was a 155-pound wide receiver at Cornell University, a doormat of Ivy League football. George Seifert was the coach.

“He did not like me,” O’Neill said. “He just looked at me like, what are you doing out here?”

O’Neill couldn’t coexist with his taciturn coach. He quit the team. Seifert was fired soon after, having won only three of 18 games in his two seasons at Cornell.

“He was a horrible coach. Terrible coach,” O’Neill says, an opinion not shared by all.

As for O’Neill, he returned to the Cornell team after Seifert’s dismissal and made the varsity. O’Neill led the Ivy League in kickoff returns in 1977, mostly because his team was scored on so often.

Soon after, that part of O’Neill’s life was over. He found his mentor far from the football field.

E.L. Doctorow, author of Ragtime, Billy Bathgate and 10 other novels, taught a writing course that Cornell and Sarah Lawrence College held in London. O’Neill, the only man in the class, drank in every word Doctorow spoke.

Now, at age 64, O’Neill has combined what he learned from Doctorow and his own life experiences to produce political novels. The protagonist of O’Neill’s novels bears more than a few similarities to the senator.

In addition, publishing houses have released two books of O’Neill’s poetry. All his works have appeared since 2017.

A native of Granville, Ohio, O’Neill moved to New Mexico and found a career in the legal system. Writing was still a sidelight.

He was executive director for 10 years of a halfway house in Albuquerque. Then he headed the state’s juvenile parole board.

His work brought him to the state Capitol. O’Neill was transfixed as he watched lawmakers go about their work.

A Democrat from Albuquerque, O’Neill lost the first two times he ran for the Legislature.

He broke through in 2008, winning a seat in the House of Representatives. Voters reelected O’Neill two years later when the tea party movement took out eight incumbent Democratic representatives in New Mexico.

O’Neill shifted to the Senate in 2012. He’s been elected three times in a district that’s part of Albuquerque’s North Valley.

A liberal, O’Neill has helped pass bills that give second chances to convicts.

He played a key role in passing New Mexico’s law allowing judges to expunge the criminal records of certain defendants. Drunken drivers and convicts who committed sex offenses, crimes against children or crimes that caused death or great bodily harm are not eligible to expunge their records.

O’Neill also sponsored the bill prohibiting employers from inquiring about someone’s criminal history on the initial job application. It became law two years ago. Employers are free to ask about a job seeker’s criminal background later in the process.

Though O’Neill is a product of the Ivy League, his work has led him to identify with people who broke the law or are down on their luck.

Before O’Neill became a legislator, he volunteered at St. Martin’s homeless shelter in Albuquerque. He befriended a man who called himself Frank Ellis.

O’Neill learned that Ellis had been hounded and beaten by an Aryan street gang. Ellis died in 1998 of exposure to the cold of winter.

His memory inspired O’Neill to introduce bills that would add homeless people to the groups covered by the state hate-crimes law. That measure has always failed. It could be back this year, O’Neill said. Unlike many legislators, O’Neill hasn’t promoted himself for leadership positions. He was in contention to chair the Senate Rules Committee this year, but the job went to Sen. Daniel Ivey-Soto, D-Albuquerque.

“I love the back row. I was relieved, honestly,” O’Neill said.

For an old football player now hoping for a bestseller, he’s no glory hound.

Ringside Seat is an opinion column about people, politics and news. Contact Milan Simonich at

Senator O"Neill is as fine a human being as you will find. He is intelligent, honest, caring and has a great sense of humor. He is just the kind of person that one would want to have representing us in the legislature. It's unfortunate that commenters have felt it necessary to make negative comments in response to this article.

"Kind of people" What are you talking about? Here is a seemingly creative caring person who has given time to public service and that is all you can say. Maybe Mike you should crawl back into your hole and try to see if you can come out feeling a little more positive.

Politicians are not "public servants". They view themselves as your masters and bosses, have you ever tried to talk to any of them and get them to do anything for you?

Yes, a perfect example of the kind of people in the annual circus called our Legislature, who continue to keep NM last place in most all measures. Thanks for this Milan, so typical.