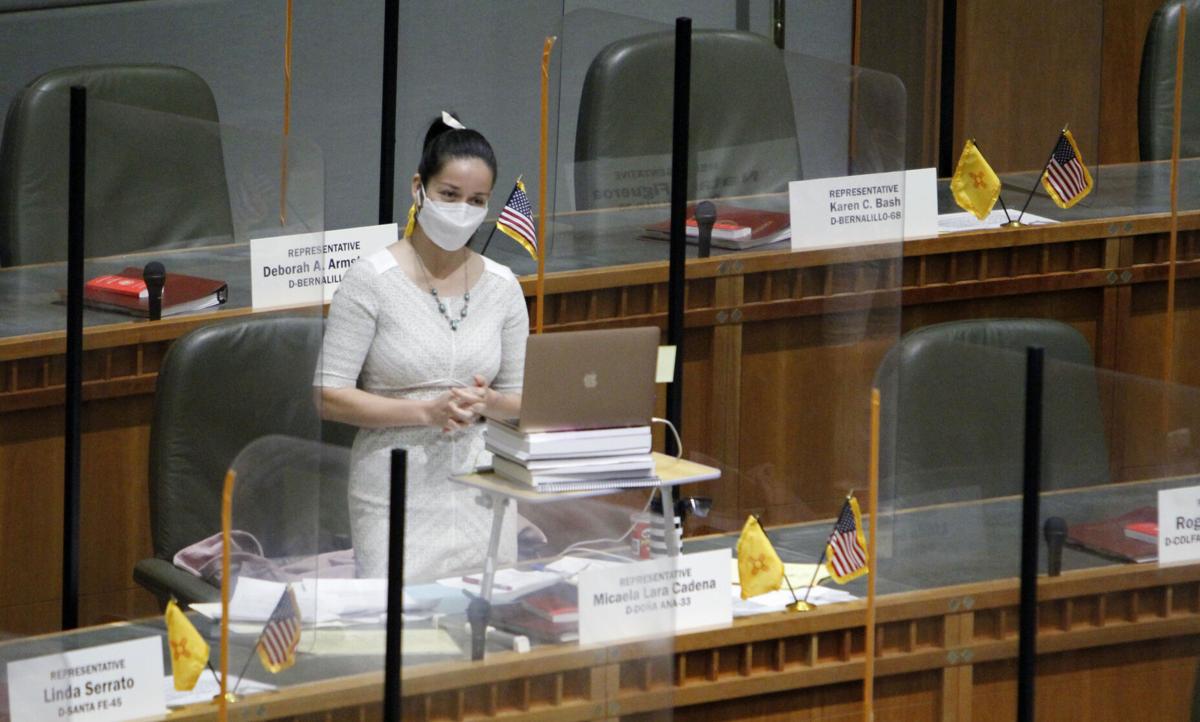 Rep. Micaela Lara Cadena, D-Mesilla, speaks Friday on the House floor on behalf of Senate Bill 10 to repeal the state’s decades-old, unenforceable abortion ban. ‘Government has no place in these complex decisions,’ she said. 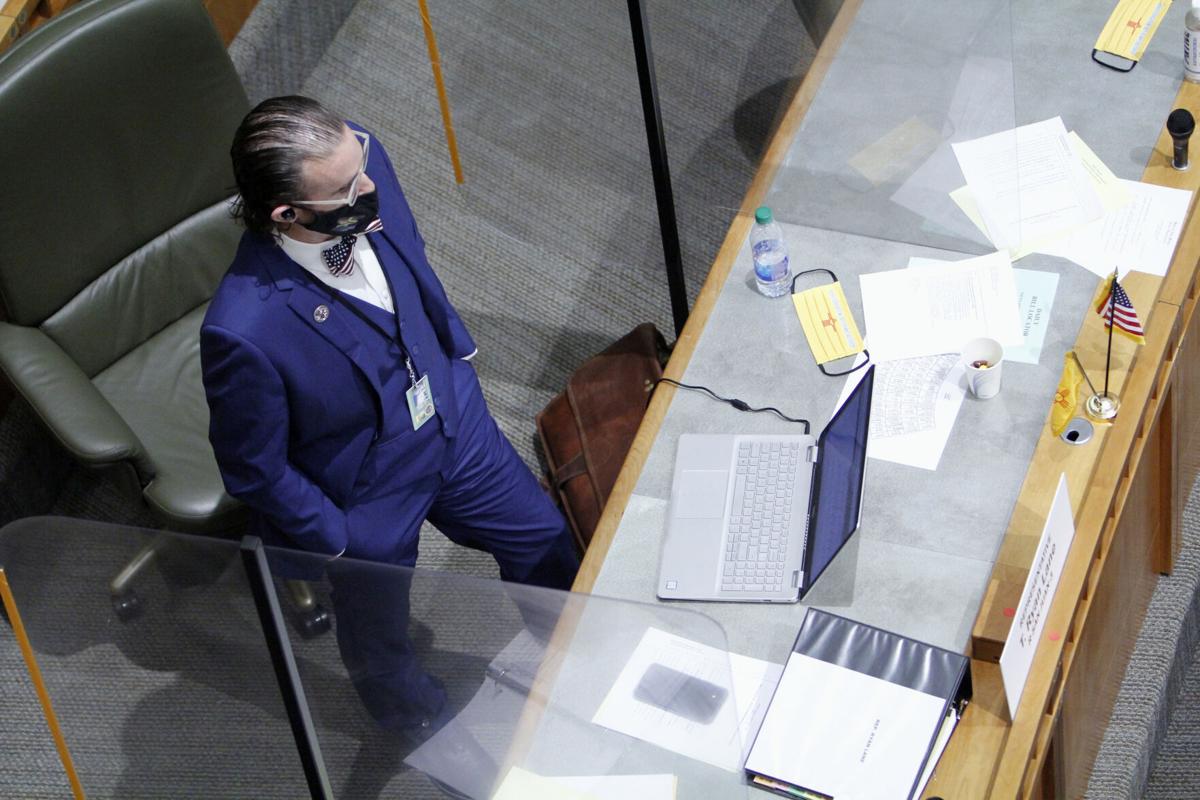 Rep. Micaela Lara Cadena, D-Mesilla, speaks Friday on the House floor on behalf of Senate Bill 10 to repeal the state’s decades-old, unenforceable abortion ban. ‘Government has no place in these complex decisions,’ she said.

The New Mexico House of Representatives engaged in hours of emotional testimony Friday over whether women should have the legal right to an abortion before sending a bill to the governor to repeal an obsolete ban on the procedure.

Gov. Michelle Lujan Grisham said earlier Friday she would sign Senate Bill 10, ending a decades-old and currently unenforceable law making it a crime for a doctor to perform an abortion in New Mexico.

The action comes amid concern that a more conservative panel of justices on the U.S. Supreme Court could overturn or weaken the landmark 1973 ruling in Roe v. Wade that prohibits stringent government limits on abortion access. Proponents of SB 10 fear the state’s 1969 law could become enforceable if that happened.

“Government has no place in these complex decisions,” said Rep. Micaela Lara Cadena, D-Mesilla, during the House floor debate Friday.

She was one of many sponsors of the legislation. Like other supporters, she said lawmakers should not infringe on an issue that should be a woman’s personal choice.

Opponents of SB 10 argued abortions end the lives of unborn children who do not have a voice to defend themselves.

“We’re talking about me,” said Rep. Stefani Lord, a Republican from Sandia Park who made an impassioned plea against the bill. She said her birth mother had considered an abortion while pregnant with her.

“You keep talking about wanting to have strong women — they have to be born first,” she said, adding she was raised not by her birth mother, but by a woman who performed abortions.

In the end, members of the House voted 40-30 to approve the bill. Six Democrats joined 24 Republicans in opposing it.

Democrats sponsoring the bill refused to engage in a debate on the Senate floor, leaving Republicans to argue against it among themselves.

Recalling a difficult pregnancy years ago, Rep. Patricia Roybal Caballero, D-Albuquerque, said the question of choosing to give birth or seek an abortion is a “very important and [private] decision that is only between myself, my family and my faith.”

House Republicans echoed comments made by their Senate colleagues last week, largely arguing the bill allows no room for doctors to opt out of performing an abortion if the procedure goes against their own values. Efforts to introduce amendments to address that issue failed.

Supporters of the legislation have said it would not force any health care provider to take part in an abortion.

Rep. Rebecca Dow, R-Truth or Consequences, sometimes choked up as she gave personal testimony against the bill. She said she discovered she was pregnant at the age of 19 while attending college in Oklahoma and wondered how giving birth would affect her education.

Ultimately, she said, she realized she “would be stopping a heartbeat” if she had an abortion.

The abortion debate has raged in the state and nation for years, but a wider majority of conservatives on the U.S. Supreme Court, which could hear arguments in some high-profile abortion cases this year, has brought the issue into sharper focus. That created a sense of urgency among New Mexico advocates hoping for passage of SB 10.

Efforts to pass a similar bill failed during the 2019 legislative session.

“It’s certainly a long time coming,” Cadena said at the end of the three-hour House debate as she called on colleagues to support the bill. “The personal decision about abortion must remain with New Mexicans and our families.”

Nora Meyers Sackett, a spokeswoman for Lujan Grisham, wrote in an email she expects the bill to get to the governor “quick” for a signature.