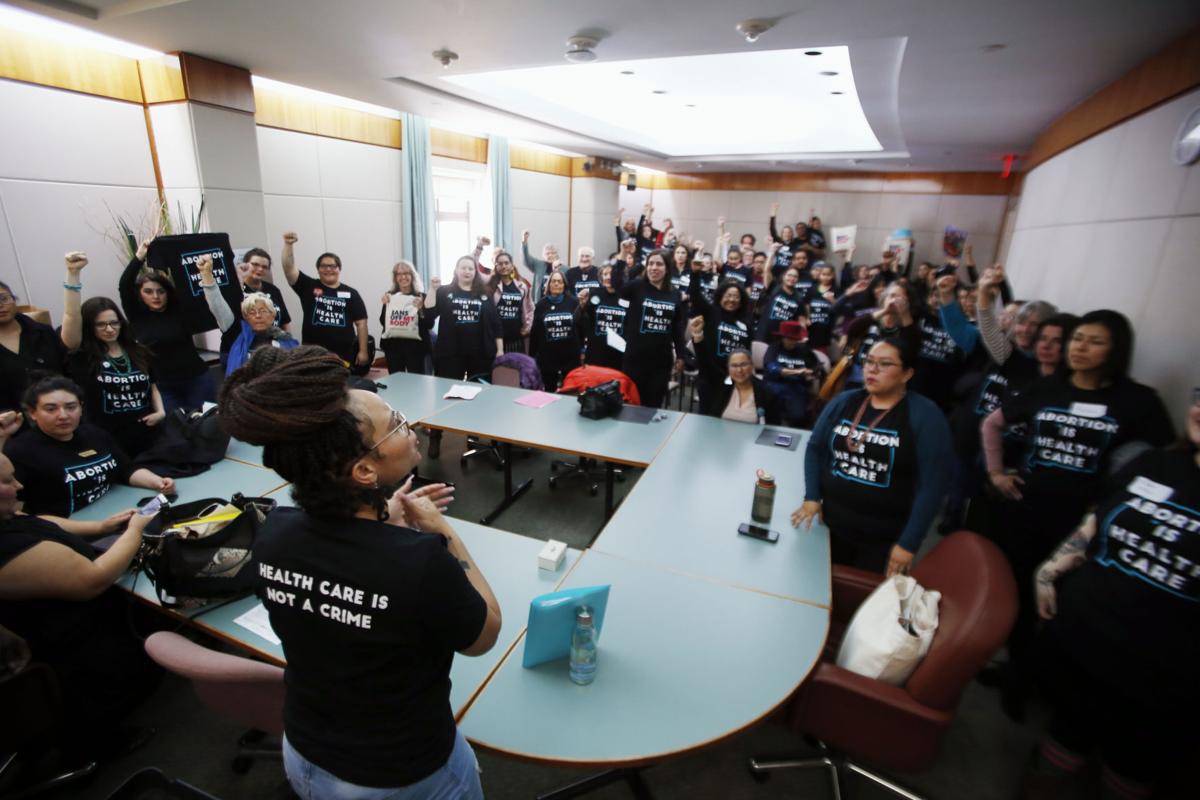 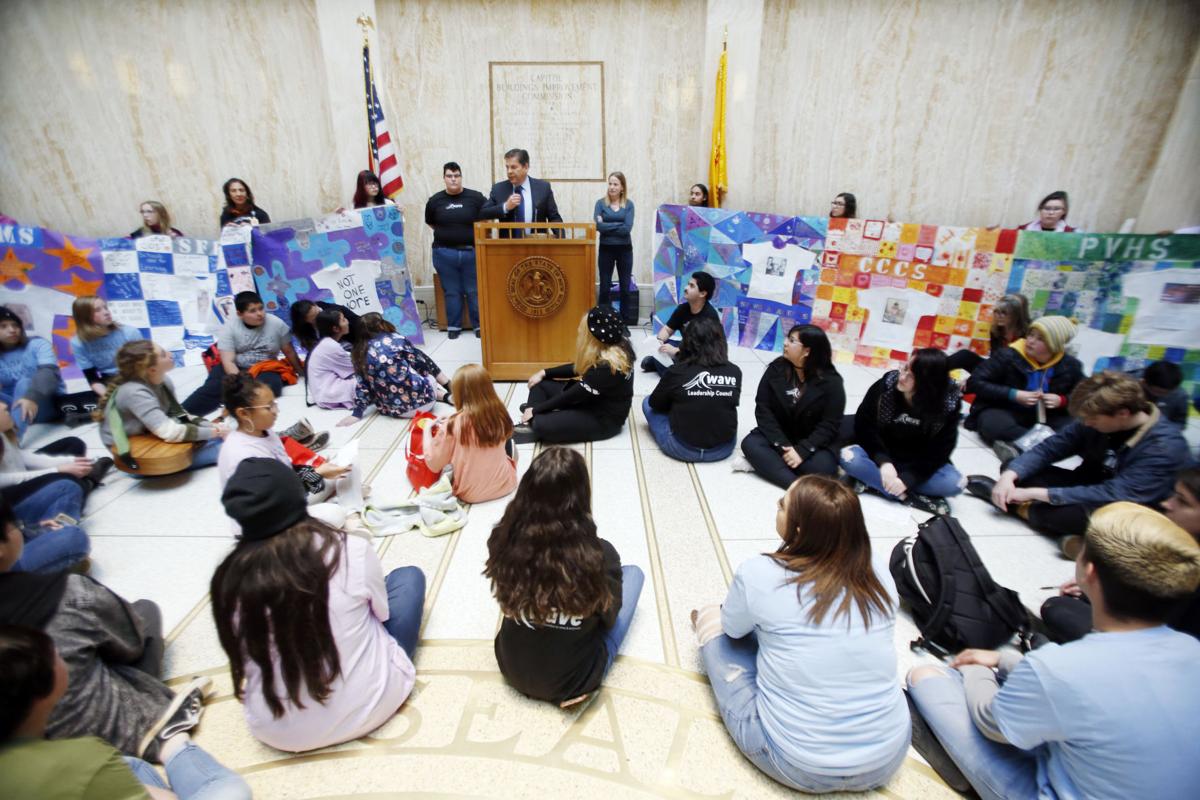 Decision on drug imports: Senate Bill 1, which calls for New Mexico to develop a plan for safe and cost-effective importations of wholesale medications from Canada, is awaiting final action by the House of Representatives.

Cameras in public meetings: Reporters and members of the public no longer would have to ask for permission to photograph, record or film committee hearings of the Senate under a resolution advanced Wednesday by the Senate Rules Committee. The vote was 7-0.

Sen. Jeff Steinborn is sponsoring the measure, Senate Resolution 2. He crafted it to end what he called an outdated requirement that reporters and others obtain permission to film or photograph public meetings.

Steinborn, D-Las Cruces, proposed the change even before the Senate Conservation Committee ejected a television reporter who was covering a public hearing. Sen. Pat Woods, R-Broadview, objected to the reporter filming the proceeding. This prompted the acting chairwoman, Sen. Antoinette Sedillo Lopez, D-Albuquerque, to kick out the reporter.

Steinborn’s proposal advances to the full 42-member Senate for its consideration.

The bill’s fiscal impact report says a new judgeship has not been created in the state since 2014, despite increasing court caseloads.

The new judges would mostly preside over civil cases, with some exceptions.

Kiki fund advances: A bill aimed at providing services for the state’s senior citizens was passed unanimously by the full House late Wednesday night. House Bill 225 would create the Kiki Saavedra Senior Dignity Fund, which is named after a longtime state representative from Albuquerque and would be administered by the Aging and Long-Term Services Department.

The original bill called for an appropriation of $25 million to the fund, but that amount was reduced to $5.4 million by the House Appropriations and Finance Committee. According to the bill, the purpose of the fund is to address services like transportation, food insecurity, physical and behavioral health, case management and caregiving.

Parole changes clear committee: The House Judiciary Committee approved in a 6-2 vote legislation meant to stop parolees from going back to prison on technical violations. The bill now moves to the full House floor for consideration.

After multiple changes to the legislation, the committee approved a substitute version of House Bill 263 after input from district attorneys, staff from the Governor’s Office and the Attorney General’s Office.

Rep. Daymon Ely, D-Corrales, said he could not support the bill because attorneys from the state Law Offices of the Public Defender were not part of the discussions.

Looking ahead: Legislators will join Thursday with Native American activists to celebrate Indigenous Women’s Day at the Capitol. Participants and visitors are encouraged to wear red.

The day’s events will begin at 8 a.m. with a prayer walk at the Santa Fe Depot in the Railyard. An array of talks, presentations and performances will follow at 9 a.m at the Capitol, including a 9:20 a.m. performance by the Tse Tsu Geh Day School Dancers of Tesuque Pueblo, who will perform the Girls’ Bow and Arrow Dance in the Rotunda.

Quotes of the day: “It’s nothing that a day sitting in committee hearings won’t fix.” — Rep. Nathan Small, D-Las Cruces, on his noticeable limp after he played in Tuesday night’s basketball game between the House and the Senate, staged to raise money for cancer victims. The House won, 25-18.

“They threw us off. They allowed us to shoot. We couldn’t believe it. So we shot. And we missed — many, many times.” — Sen. Bill O’Neill, D-Albuquerque, on why the Senate lost the game to the House.