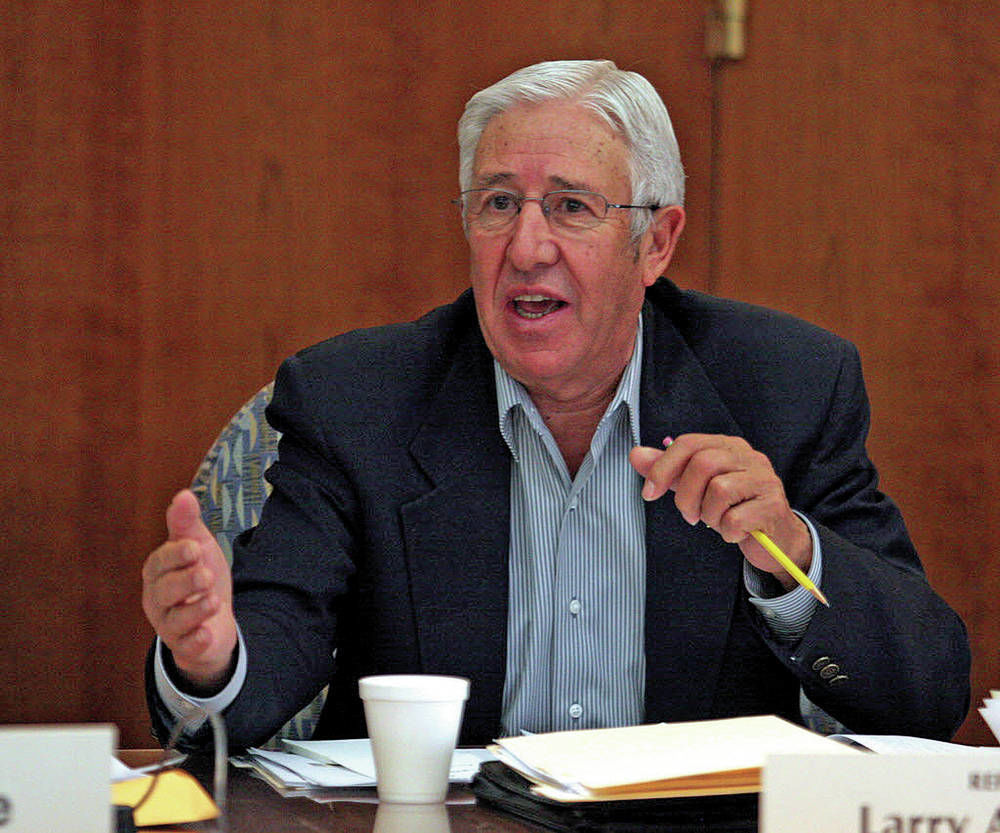 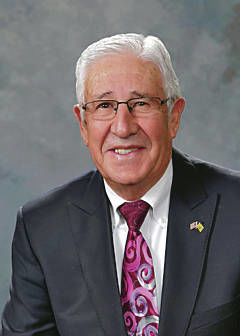 State Rep. Larry Larrañaga, an Albuquerque Republican who had been one of the more senior members of the Legislature and a leading force in the state’s budget process, died Tuesday. He was 80.

Larrañaga died at home from a rare degenerative brain disorder known as Creutzfeldt-Jakob disease that was diagnosed after the longtime lawmaker announced in late August that he would resign, his family told the Associated Press.

Larrañaga quietly resigned last week after nearly 24 years in the House of Representatives.

A University of New Mexico alumnus, U.S. Army veteran, civil engineer and former secretary of the state highway department, Larrañaga was a stalwart Republican who represented part of Albuquerque’s Northeast Heights since 1995. He was a respected figure at the state Capitol on both sides of the aisle.

A former chairman of the House Appropriations and Finance Committee, Larrañaga focused on the numbers behind New Mexico government and was a leader on the state budget.

In recent years, he sponsored legislation setting up a rainy day fund to capture windfall oil revenue — a measure roundly praised as offering a measure of financial stability to a state long vulnerable to the booms and busts of the energy markets.

And his personal style won over colleagues.

“He was an example of what’s in short supply,” said state Sen. John Arthur Smith, D-Deming. “He was always a gentleman.”

Larrañaga is survived by his wife, Charletta, and two adult children.

Larrañaga had handily won re-election in past years. But Republicans in neighboring districts are leaving the House this year after some neighborhoods around that part of Albuquerque went for Democrat Hillary Clinton in 2016, signaling that GOP support there might be softening.

Still, Republicans outnumber Democrats in Larrañaga’s neighborhood — House District 27 — and a Democratic victory there would be an upset.