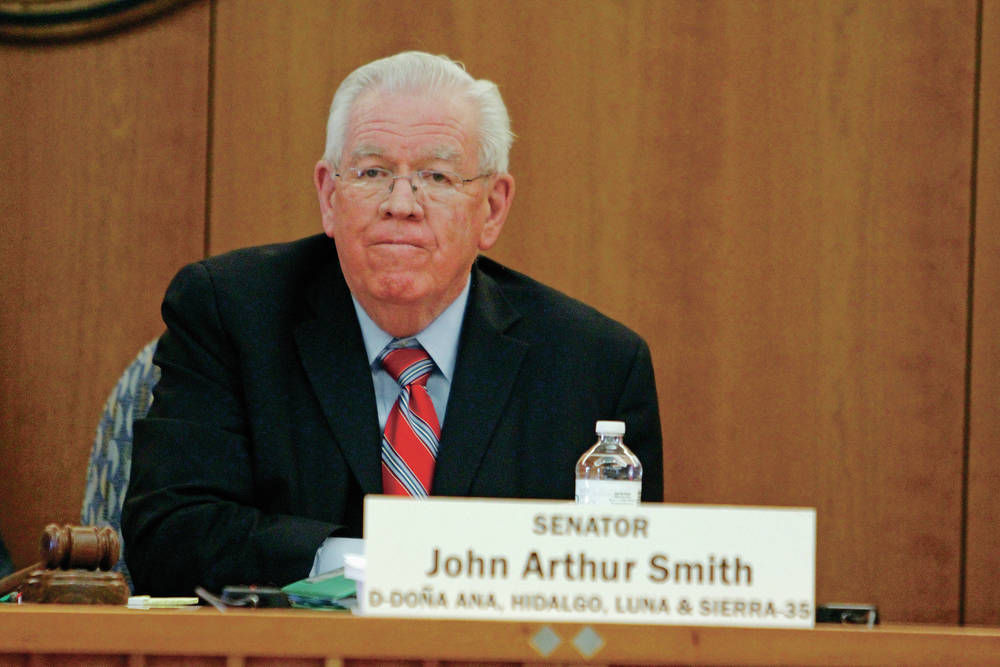 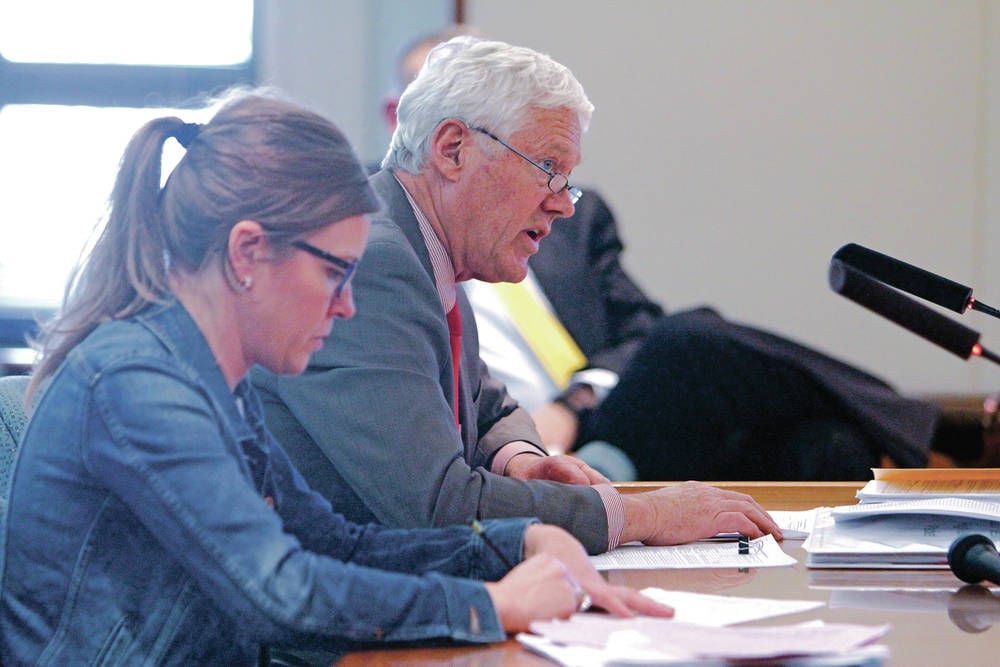 Gov. Susana Martinez’s Cabinet secretaries for public and higher education didn’t attend a scheduled meeting Monday with the Senate Finance Committee, upsetting the chairman who foresees cuts of 5 percent to 7 percent in school budgets to help New Mexico through its fiscal crisis.

Sen. John Arthur Smith, D-Deming, said he was offended by the unexplained absences of Hanna Skandera, secretary of public education, and Barbara Damron, secretary of higher education. By skipping the meeting with senators, he said, the secretaries created the appearance of withholding information.

Emilee Cantrell, spokeswoman for both education departments, did not respond to questions about the secretaries’ absences.

Without enough revenue coming in to pay the bills, the Legislature may have no choice but to cut funds to colleges and universities by up to 5 percent and public schools by as much as 7 percent, Smith said.

Martinez has proposed a budget for the fiscal year beginning July 1 that doesn’t reduce classroom spending. She has called for spending cuts to other agencies, consolidation of some agencies, modernization and simplification of the tax code and elimination of some subsidies for counties.

But Abbey and Gudgel made it clear that school administrators are better positioned to answer that question.

Smith said time is running short for the Legislature and Martinez to put together a balanced budget and address a deficit projected at well over $100 million. The legislative session ends March 18.

Barring any solid revenue-raising ideas, he said, the state will have no choice but to reduce the budgets of various state agencies.

At one point during Monday’s hearing, Smith said he will first turn to other agencies — including corrections, environment and the Children, Youth and Families Department — to keep public education exempt from cuts.

“My plan is to dig deep into them before we hit education,” Smith said.

Colleges around the state are likely to take a hit of at least $36 million collectively.

Randy Grissom, president of Santa Fe Community College, said after the hearing that the college will be bracing for an additional $500,000 in budget cuts as a result.

“We’re about as lean as we can be without impacting people,” Grissom said.

Among the ideas he is already considering are unpaid furlough days, a reduction in the workforce and the gradual discontinuation of some programs.

Another option — raising student tuition — is something the college “can’t afford to keep doing,” he said.

Santa Fe Public Schools’ Superintendent Veronica García said after the hearing, “I can’t imagine how we would absorb additional cuts without impacting our educational programs.”

García and Santa Fe school board members last week discussed possible cuts to programs, salaries and staff for the 13,000-student district. Ideas included a reduction of 1 percent in union members’ salaries, unpaid furlough days for school and administrative staff, a cut in assistance for health insurance premiums, a reduction in the district’s athletic budget and a reduction in central office services.