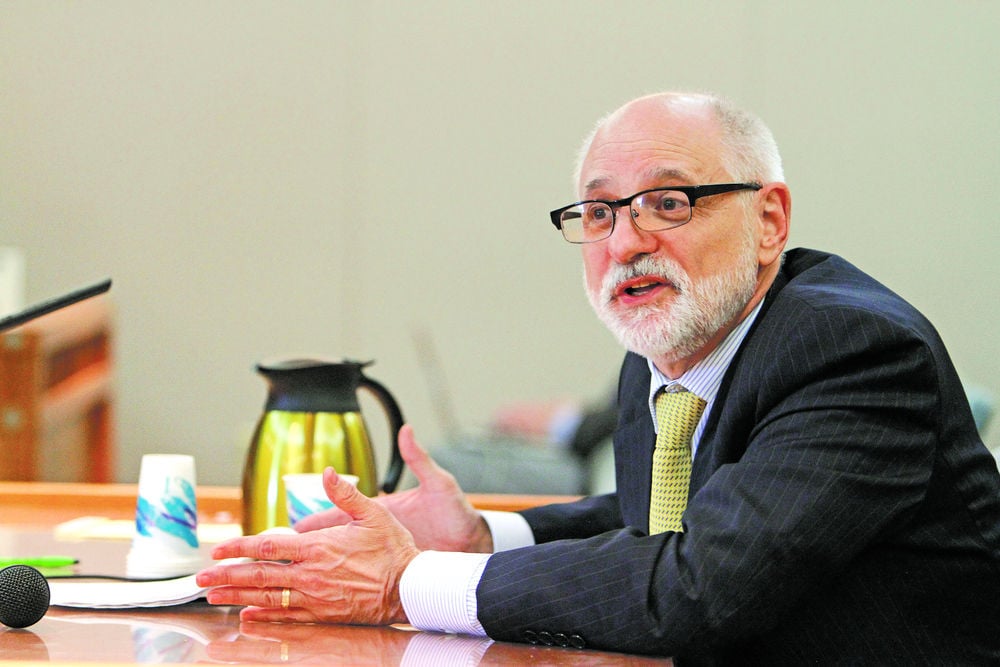 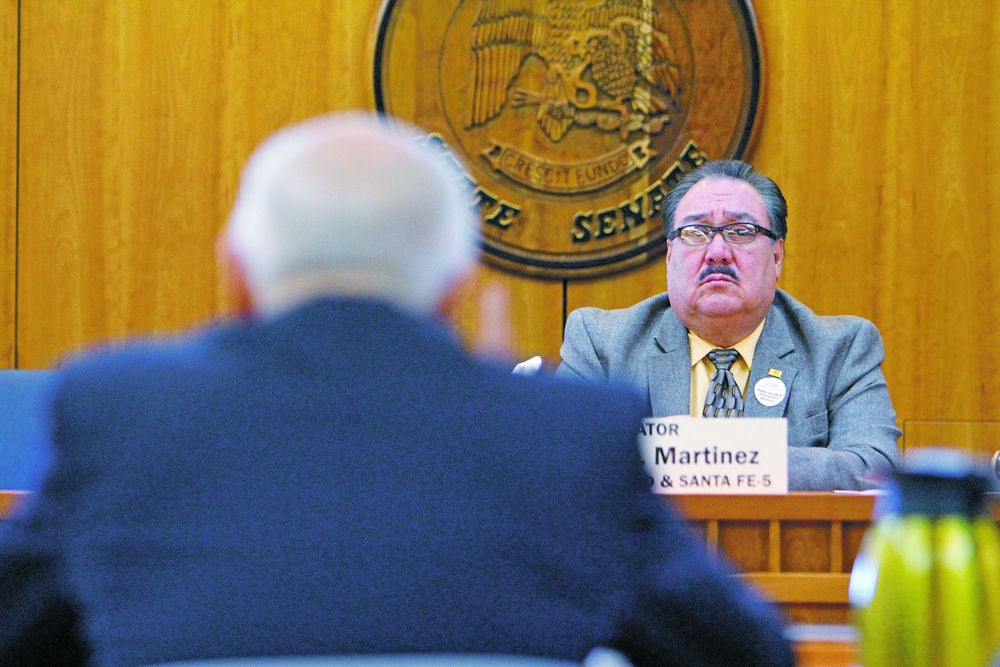 A new bipartisan consensus on criminal justice is emerging in the U.S., a movement to keep nonviolent offenders out of prison and remove obstacles faced by released inmates who want to become part of society.

That’s according to Norman Reimer, executive director of the National Association of Criminal Defense Attorneys, who spoke Wednesday to the Senate Judiciary Committee.

As the New Mexico Legislature spends much of its time debating bills that would create more crimes, increase prison time and, in some cases, take sentencing decisions out of the hands of judges, other states are moving in the other direction.

“Obviously, bad guys need to be prosecuted and be put away,” Reimer told the committee. “But a knee-jerk reaction that sweeps too broadly is not good for the country. … There is hard data that proves that when you over-prosecute and over-incarcerate, you actually promote more crime and increase recidivism.”

Reimer made several general recommendations for the Legislature, including adding no new criminal penalties, emphasizing diversion programs to keep nonviolent offenders out of prison and looking at “collateral consequences” — ways in which laws create obstacles for inmates after incarceration. He said the American Bar Association has identified nearly 700 examples in New Mexico law. Among them are laws that prohibit former inmates from participating in on-the-job-training programs and make them ineligible for employment with any organization funded by Job Training Partnership Act grants.

Sen. Cisco McSorley, D-Albuquerque, referring to Reimer’s recommendations, said New Mexico “is moving in the wrong direction in every single one of these.”

Sen. Lisa Torraco, R-Albuquerque, who last year co-chaired a subcommittee that studied criminal justice reforms, told Reimer that New Mexico last year experienced a spate of high-profile, violent crimes, including the killing of two police officers and the slaying of a 4-year-old girl in an alleged road-rage incident.

“I don’t know if we can legislate good behavior, but there’s got to be some sort of change,” she said. “New Mexico has a very special problem now, and it’s crime.”

He said “simple solutions” like more laws and stiffer sentences “may feel good. It might make the constituents feels happier at the moment. But it isn’t getting to what the root cause is.”

Nebraska passed a new law expanding the use of probation in lieu of incarceration, making sure more offenders are supervised upon release from prison and bolstering parole supervision practices to reduce recidivism.

And Alabama passed a law to keep low-level property and drug offenders out of prison. Part of the savings from incarcerating fewer people is earmarked for more supervision officers, plus expansion of mental health care and substance abuse treatment.

Gov. Susana Martinez, a former prosecutor, has been leading the charge for tougher criminal penalties this year. In an impassioned segment of her State of the State address kicking off the legislative session last week, she called for a proposal that would allow judges to keep “the most dangerous criminals in jail” without bail, saying there should be “no more excuses for light sentences and automatic bail for violent offenders.”

“Call them boomerang thugs, turnstile thugs, whatever,” Martinez said. “We have vicious, heinous criminals among us who are willing to take the lives of our greatest heroes, and who have no business being out on our streets.”

That was in sharp contrast to the message delivered by Iowa’s Republican governor, Terry Branstad, who this month used his “Condition of the State” address to ask his state legislature to pass criminal justice reform measures. The Des Moines Register quoted Branstad saying that he wants to protect the public, but taxpayers’ dollars may be better spent in some cases on rehabilitation rather than incarceration.

And in Oklahoma, former House Speaker Kris Steele, a Republican, is leading a group called Oklahomans for Criminal Justice Reform, which is pushing a ballot initiative that would reclassify certain low-level offenses as misdemeanors instead of felonies. Oklahoma, Steele said in a recent opinion piece, currently has the second-highest incarceration rate in the nation.

“We’re missing this historic moment here in New Mexico because we’re not doing [criminal justice reform],” said Sen. Peter Wirth, D-Santa Fe. “We’re doing the exact opposite. It feels like we’re back in the 1990s.”