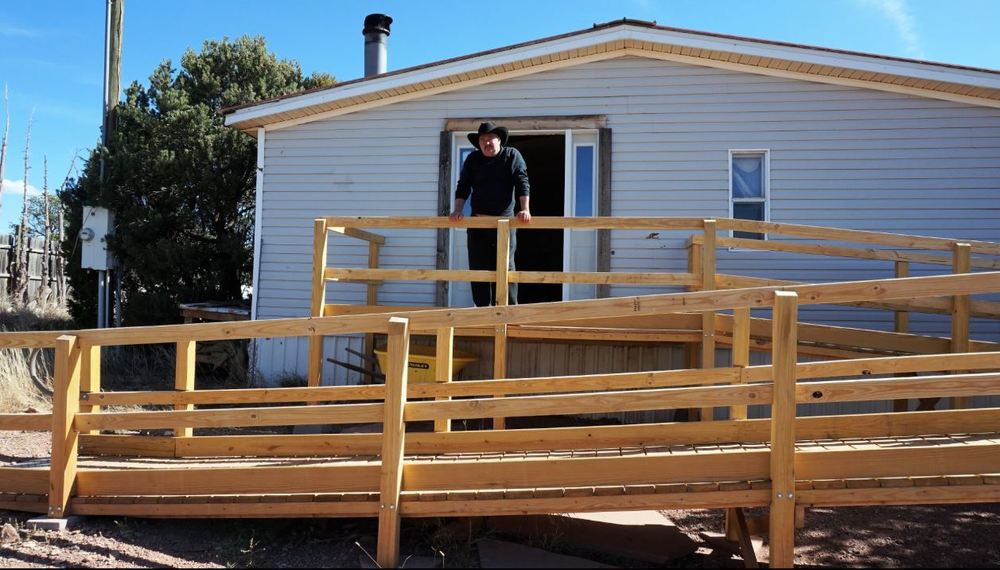 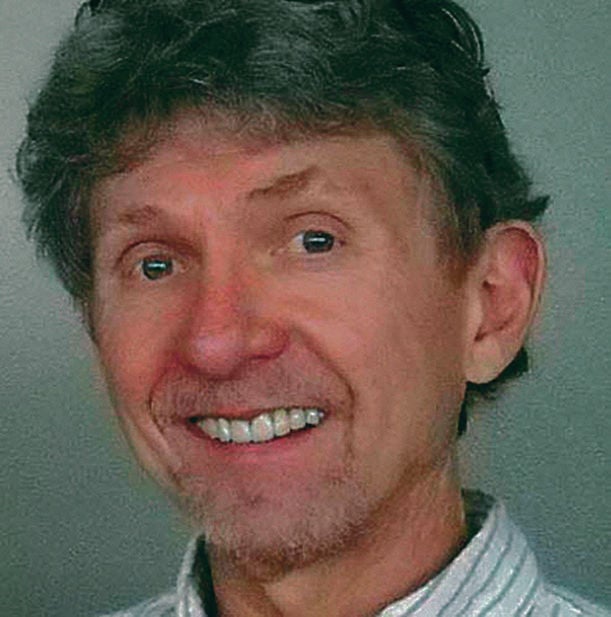 Three years ago, when Wayne Sides could no longer walk unassisted due to chronic leg and back pain, he received a manual wheelchair and approval from his insurance firm’s service coordinator to get a ramp and a wider front door installed at his home in Ribera through a state program.

He thought the project would be simple, but it didn’t go as planned. The crew that completed the work failed to frame the door properly, leaving a large gap underneath that has led to a rodent and insect infestation. The new door the company installed lacks the quality of his old security door, he said, and the wooden handrails on the ramp were warped and twisted soon after the project was constructed.

His insurance firm, United Healthcare, has ordered the contractor to correct most of the problems, but the process has taken months. A new door and frame has been ordered, but he’s not sure how much longer he’ll have to wait to have them installed.

In the meantime, temperatures have dropped. “I only have a wood stove for heating, and it has been difficult to bring wood to the house and expensive to heat the place with cold air coming in under the front door,” Sides said.

His experiences shed light on the difficulties facing many New Mexico residents living with mobility limitations. Making a home accessible for them often requires expensive home improvements, such as moving electrical outlets to widen doorways, replacing and modifying bathtubs and showers, and installing ramps and handrails.

Sides credits Charles Cañada, a deputy program manager at the New Mexico Human Services Department, with helping him get through the process of correcting the poor-quality construction work that left him in a cold and infested home.

Sides had received funding for the work through the Human Services Department’s Medicaid program, Centennial Care, which contracts with four managed health care companies, including United Healthcare, to provide services that allow Medicaid patients with disabilities to remain in their homes.

The services are capped at $5,000 once every five years and must be provided by a licensed and bonded contractor, according to state rules.

Sides had spent 20 years in the auto paint and body business. He closed his shop in 2012 after experiencing a number of health problems. “I had a lot of experience working with insurance companies,” he said. He didn’t anticipate that such a seemingly simple home improvement project would become so disastrous.

“They basically didn’t know what they were doing,” he said of the construction crew, “and left a large gap under the newly installed front door.” He described months of battling the bugs and mice he couldn’t keep out of his home.

United Healthcare has agreed to pick up the costs of an exterminator and other related cleaning expenses after the new door is installed, he said. He’s looking forward to finally seeing the work completed.

For those who don’t qualify for Medicaid, there are range of programs in the state to help fund home modifications.

• Access Loan New Mexico, also administered by the San Juan Center for Independence, is a statewide, low-interest loan program for residents with a disability to make home modifications.

• The U.S. Department of Veterans Affairs and Department of Agriculture’s Rural Housing program also offers grants and loans for home accessibility to those who qualify.

Andy Winnegar has spent his career in rehabilitation and is based in Santa Fe as a training associate for the Southwest ADA Center, 800-949-4232. He can be reached at a@winnegar.com.