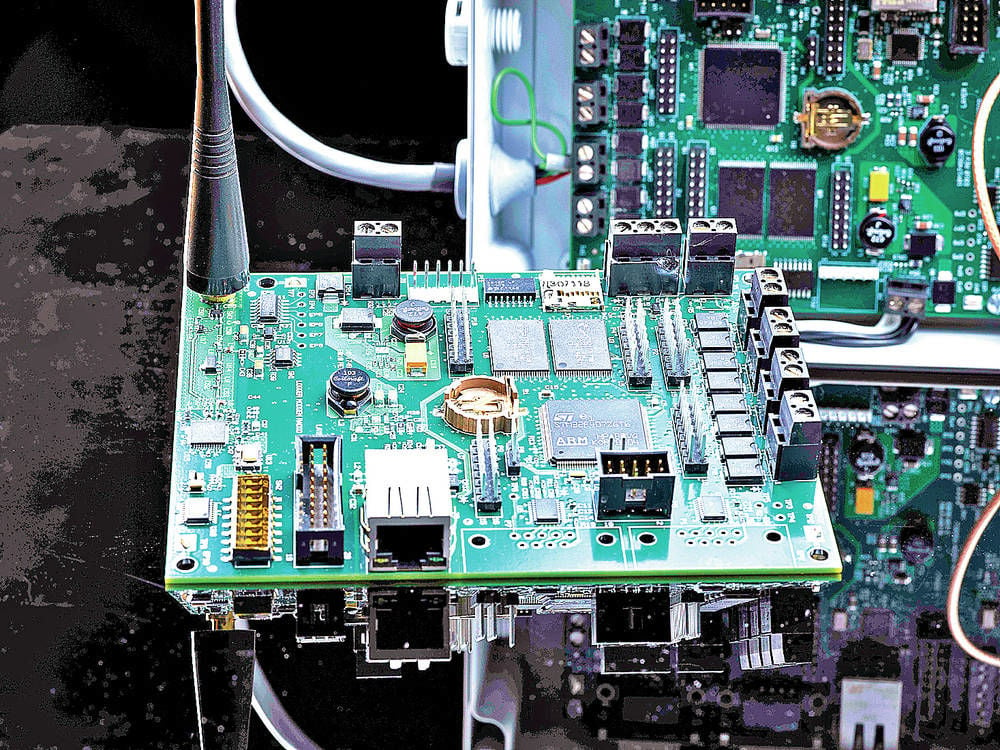 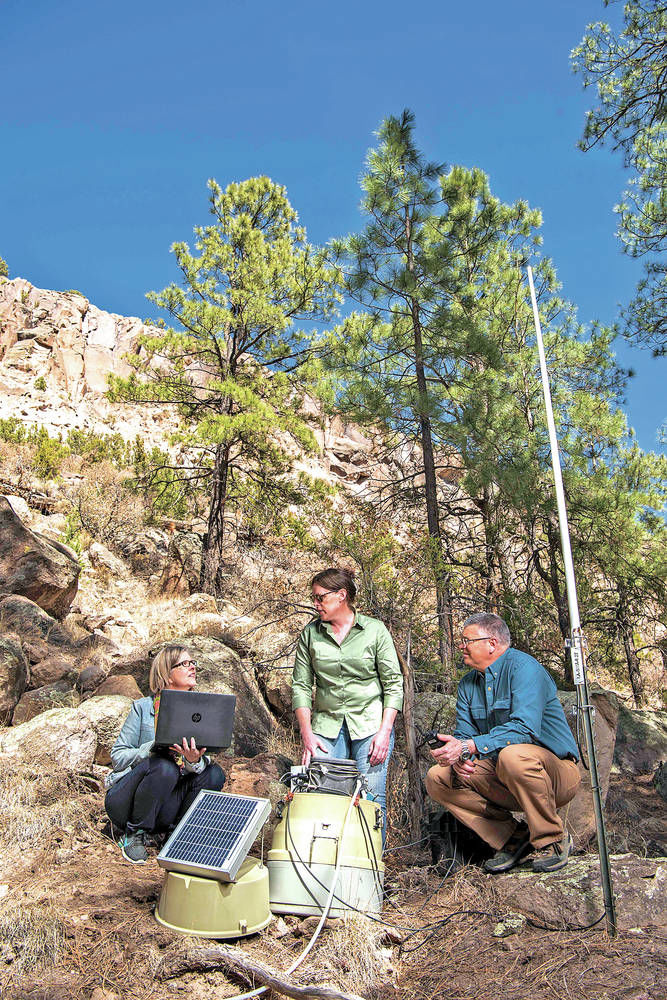 In our computerized world, collecting years of data can be the key to meaningful scientific research, a thriving business, or even better security. But when the research involves recording data in the subfreezing temperatures of the Arctic or a business requires tracking pasture conditions over an expansive and remote cattle ranch, today’s indoor data-collecting sensor networks aren’t up to the job because they can’t handle harsh outdoor environments. Until now.

The Long-range Wireless Sensor Network developed by researchers at Los Alamos National Laboratory and West Virginia University easily, efficiently, and affordably collects, processes, and transmits data in all kinds of rugged and remote outdoor environments — areas with few roads, little to no infrastructure, no electricity or cellphone service, or extremely cold or hot temperatures. In fact, the researchers have already demonstrated continuous operation of the sensor network in remote areas for up to five years.

This invention grew out of the Laboratory’s decades of experience in developing rugged, low-power satellite components for a really remote and harsh environment: space. Now the Lab has applied this expertise to develop these novel long-range wireless sensor networks for harsh environments and low resource situations on earth.

In one use of the sensor network, researchers are monitoring a remote and rugged canyon watershed in northern New Mexico. The network has 150 field-deployable, temperature-resistant nodes spread out across the rugged Pajarito Plateau. The easily deployed nodes act as data collecting, processing, and transfer points.

Each node contains a processing board that has generic ports for sensors. Scientists can connect any type of sensor depending on what they’re trying to monitor. Here, scientists are analyzing the chemical composition of the runoff water. Instead of manually checking 150 locations, they rely on the network to tell them when to collect samples.

The nodes’ sensors are connected to the processing board. When water is detected, the sensors trigger a robot that pumps storm-water runoff into bottles.

Researchers can monitor the entire network remotely from a computer screen in near-real time. When scientists see on the computer that bottles have filled at a particular location, they can then go to the physical location, collect the bottles, and analyze them — saving time and money with fewer trips and reducing risk to employees who must retrieve samples in inclement weather.

But how is all the data sent from each node? West Virginia University developed an algorithm that enables nodes to communicate across large areas. Once the nodes are installed and turned on, they automatically join the network, communicating with one another and forming a route of their own choosing to the master node. Data is passed from node to node along the links of the network. When the data reaches a master node, the master node sends the data to a host server at a remote facility by one of several methods, such as satellite.

In addition to being self-forming, the network is also self-healing: If a node fails or is removed, other nodes will discover alternate paths around it to the master node. This feature is critical to maintain uninterrupted service in remote environments that may need to route around obstacles or adapt to changing conditions.

Unique features of the sensor network — it is low power, has capacity to self-heal and connect to a variety of sensors, and has the ability to transmit by radio to a satellite — make acquiring and processing data possible from virtually anywhere on the planet.

This versatility opens a wide range of potential ways to use the remote sensing technology, including environmental assessment, agricultural applications, security monitoring for buildings and homes, and nuclear non-proliferation.

In developing the Long-range Wireless Sensor Network, Los Alamos and its collaborators have leveraged the Laboratory’s national security science expertise in developing satellites for the harsh space environment — and brought those benefits down to Earth.