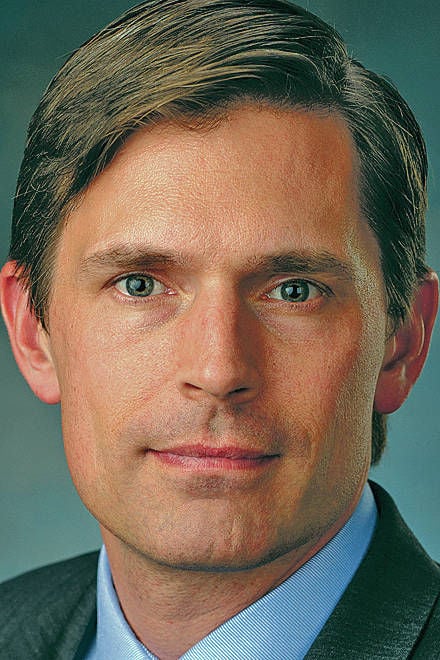 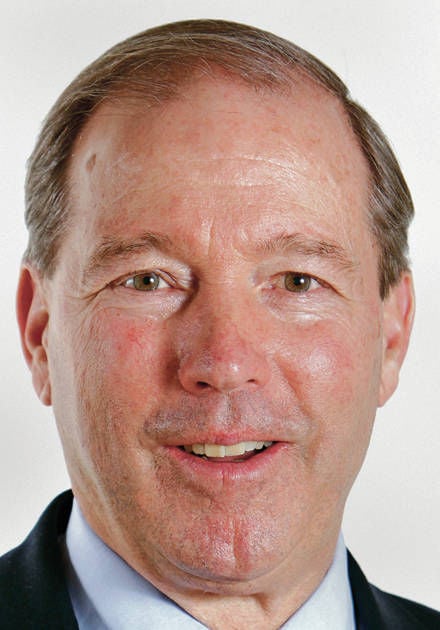 Just hours after Republican leaders in the U.S. Senate released a draft version of a health insurance bill to replace the federal Affordable Care Act, New Mexico’s two senators were joining other Democrats in trying to stop the measure from receiving the 50 votes needed for passage.

In a statement, U.S. Sen. Tom Udall said he has received more than 10,000 letters and emails urging him to oppose the bill, which would roll back some rules for health insurers and eventually reduce the number of low-income Americans covered under the government-funded Medicaid program.

“This bill would be devastating for older New Mexicans, families who are struggling to make ends meet, women, people with pre-existing conditions, and New Mexicans in rural areas,” he said in the statement. “Hospital administrators in rural counties, like Guadalupe and Socorro, have told me that losing Medicaid reimbursements would break their budgets and force these small, rural hospitals to limit services or even close.”

U.S. Sen. Martin Heinrich called the bill a “train wreck” that “seems to be everything we feared it would be.”

“It looks an awful lot like the disastrous health care bill that passed in the House,” Heinrich said in a statement, “which we know would leave average New Mexico families paying thousands of dollars more for less health coverage, destroy the Medicaid program as it currently exists, and throw our entire health care system into chaos.”

The Senate bill has been crafted behind closed doors for weeks. It is expected to go to the full chamber before July 4 after an analysis by the Congressional Budget Office.

Since the measure is different from a version passed in the U.S. House of Representatives, a Senate-passed bill would have to return to that chamber for approval and then go to President Donald Trump for his signature.

In 2013, New Mexico Gov. Susana Martinez became one of the few Republican governors in the nation to opt into a provision of the Affordable Care Act, also known as “Obamacare,” that allowed states to expand the Medicaid program to low-income adults who are able to work but still unable to afford monthly health insurance premiums.

Thirty-one states have joined the Medicaid expansion since then, covering 21 million Americans, including 220,000 people in New Mexico.

When the U.S. House passed its Obamacare replacement bill in May, Martinez said she wanted to see the final version before commenting on it.

On Thursday, her spokesman Joseph Cueto said Martinez hasn’t had a chance to review the Senate’s health care proposal but will look closely at how it protects vulnerable New Mexicans.

“She will also look at whether it lowers or abolishes the damaging fees imposed on working families and businesses by Obamacare,” Cueto said.

At first, the federal government paid almost the entire cost for adults covered under the expanded Medicaid eligibility rules, but that match is set to drop to 90 percent in 2020.

The Senate bill would further reduce the federal Medicaid match to about 57 percent, the same amount it provides for regular Medicaid, which covers the poorest children and adults, and people with disabilities. States cover the rest of the costs.

The bill also would cap how much states can spend on most Medicaid patients starting in 2025, including the elderly who receive nursing care.

Other sections of the Senate bill roll back insurance protections for consumers and those with pre-existing conditions and repeal the requirements for individuals to have health insurance and businesses with 50 or more employees to offer it.

To date, some 760,000 New Mexico residents — about one-third of the population — receive their health insurance through Medicaid. To pay its share of the costs, the New Mexico Legislature is expected to spend more than $900 million this year. With federal matching money, the program costs in New Mexico will reach $5 billion.

If federal dollars are cut, the cash-strapped state, which has depleted its reserve funding and operated at a deficit for the past two years, will have no choice but to limit future Medicaid enrollment, cut services or both.

The state Human Services Department already is moving ahead with charging copayments for Medicaid services and has cut reimbursements to doctors and hospitals for their services. Previously, Medicaid patients weren’t required to contribute a copayment for treatment.

Whether any of the Senate bill becomes law remains in question.

Republicans hold a 52-46 majority in the Senate. Two independents usually vote with Democrats, so it would take just three Republican defections to stop the bill in its current form.

At least four Republican senators already have asked for changes, and others are withholding support until they see a more detailed analysis of the bill next week.

Among the Republican governors who have voiced opposition to the bill is Brian Sandoval of Nevada, who signed a letter to Senate Majority Leader Mitch McConnell about the impact to his state.

Also signing the letter were Republican Govs. John Kasich of Ohio and Charles Baker of Massachusetts, as well as Democratic Govs. John Hickenlooper of Colorado, Steve Bullock of Montana, Tom Wolf of Pennsylvania and John Bel Edwards of Louisiana.

“I’m going to fight to continue to keep the care that we have,” Sandoval told the Nevada Independent website. “It’s very personal for me because I’ve seen what it’s done.”