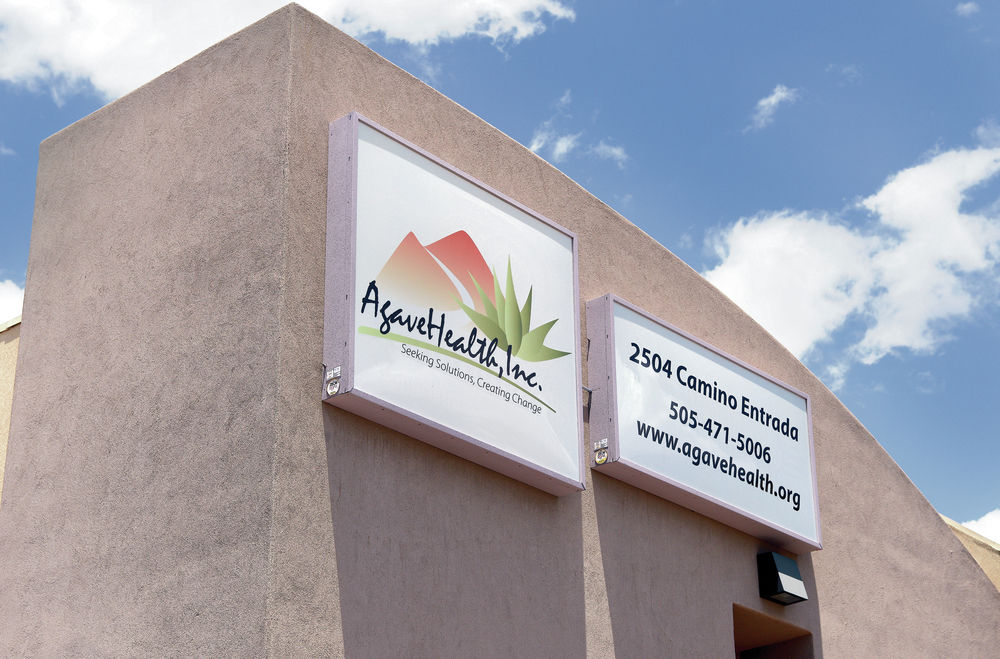 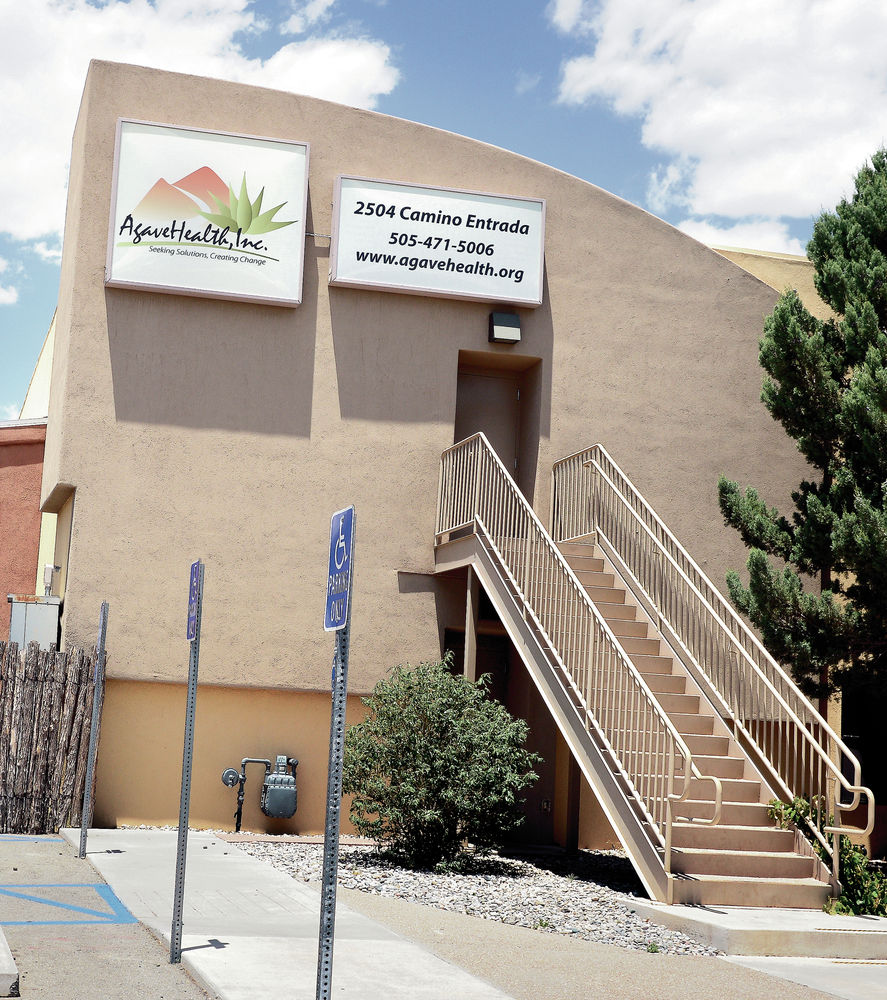 The move will affect about 3,000 patients in Northern New Mexico and could represent another disruption in mental health care for patients enrolled in Medicaid, the state-federal program that provides health insurance coverage for some 850,000 low-income New Mexicans.

Gov. Susana Martinez’s administration imported Arizona providers after freezing Medicaid payments in June 2013 to 15 New Mexico companies that had cared for low-income people with mental illness or addiction. The state Human Services Department said it had “credible allegations of fraud” against the 15 New Mexico companies. But the Attorney General’s Office has since cleared 13 of those companies of criminal wrongdoing. The other two are still under investigation.

Officials with Agave said in a news release Friday that the company will continue providing services for another 90 days as the state aligns itself with another mental health care provider. Agave said in the statement that it will work with the four managed care organizations that oversee the state’s Medicaid payments to move patients to another company.

The announcement comes as health care providers in the state are facing cuts to the rates they’re paid through Medicaid for treating low-income patients. The talks about cutting payments to the providers are a result of an $87 million Medicaid funding shortage.

With federal matching funds factored into the equation, New Mexico’s Medicaid program is facing a loss of $417 million, state officials have said.

“Today, Agave is faced with an insurmountable obstacle, and after many months of undue financial hardship and the foreseen rate reductions in Medicaid rates, the board of directors has regretfully decided to close Agave Health,” Dr. Heath Kilgore, chief executive officer of Agave, and Jeff Jorde, president of the firm, said in a statement.

Agave Health is the third of the five Arizona firms to leave New Mexico since the state signed contracts with them for more than $17 million.

Now 10 of the exonerated providers from New Mexico are suing Martinez’s administration for due process and contract violations. The New Mexico Human Services Department denies the allegations and has filed countersuits in U.S. District Court.

The department has not reinstated Medicaid funding to some of the cleared providers, despite initially saying it was only freezing the funding until the attorney general’s criminal investigations were complete.

Brent Earnest, Cabinet secretary of the Human Services Department, last month told state lawmakers that OptumHealth Inc. is still holding $10 million in Medicaid payments the state has withheld from the 15 providers. OptumHealth oversaw Medicaid payments to these companies from 2009 to 2013 and initially raised concerns to state officials that the providers may have been overcharging the program.

Lauren Mihajlov, a spokeswoman for OptumHealth, said the company is holding the cash in reserve “at the request of the New Mexico Human Services Department” and will distribute the money as directed by that agency and the state Attorney General’s Office.

Earnest told lawmakers the money was being held pending the resolution of lawsuits and agency hearings.

State officials said they brought in Arizona firms such as Agave because of concerns that the 15 New Mexico providers were overpaid $36 million for treating Medicaid patients in a three-and-a-half year period. So far, the department has recovered $4 million in potential overpayments, said Kyler Nerison, a spokesman for the Human Services Department. Much of that money is from a settlement with one of the accused providers, Presbyterian Medical Services.

Martinez’s administration selected Agave Health as one of five providers to take over services for TeamBuilders Inc., which is still under investigation by the Attorney General’s Office for potential Medicaid violations. Agave also replaced services provided by Pathways Inc. and Partners In Wellness Inc.

Pathways’ investigation by the Attorney General’s Office also is still underway. The attorney general cleared Partners In Wellness of criminal wrongdoing in February.

Agave hired 376 mental health care employees when it took over services in the state in 2013, according to state records. But it went through a series of cutbacks, foreshadowing its decision to cease operations in New Mexico.

Two of the other Arizona firms, La Frontera Inc. and Turquoise Health and Wellness, previously pulled out of the state. But those moves mainly affected services in Southern New Mexico towns such as Roswell and Las Cruces. Agave’s decision Friday is the first pullout by an Arizona agency with consequences for patients in Northern New Mexico.

Nerison, of the Human Services Department, said in an email Friday that the department is “already working to ensure access to care is not interrupted during the transition.

“All cases will be evaluated and assessed and the most at-risk cases will take precedence,” he said. “Our top priority in any transition is maintaining uninterrupted care for those who need it and protecting access to behavioral health services for consumers.”

He added that each of the four managed care organizations that oversee the Medicaid payments to providers “will also be reaching out to their members who are actively engaged in behavioral health services to ensure that appropriate services are maintained.”

Agave’s CEO, Kilgore, said in an email Friday to employees that the managed care organizations “will assign a provider agency to sustain the level of services and, more than likely, that provider agency will need to hire staff in order to uphold their service obligation.”

He said Agave Health would work with designated providers to ensure a smooth transition of services to patients.