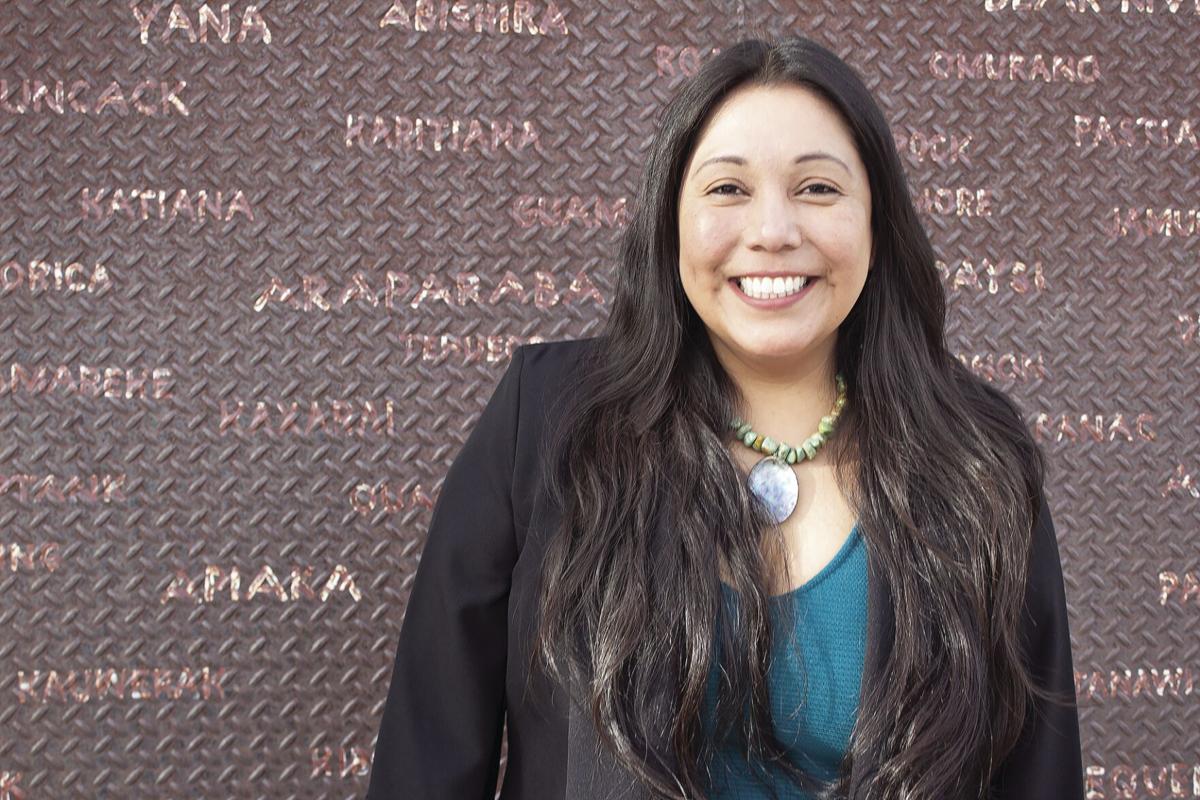 State Rep. Georgene Louis, D-Albuquerque, will run for the U.S. House seat that will soon be vacated by Deb Haaland, nominee for interior secretary. 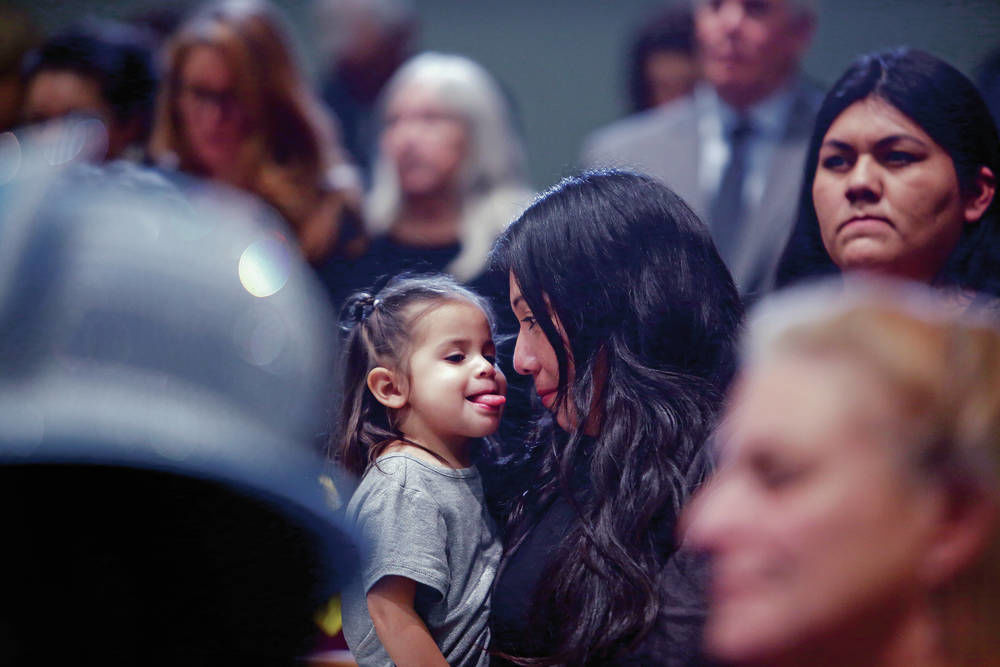 Rep. Georgene Louis, D-Albuquerque, shares a playful moment with her granddaughter, Malia Cortez, in January 2019 on the House floor.

State Rep. Georgene Louis, D-Albuquerque, will run for the U.S. House seat that will soon be vacated by Deb Haaland, nominee for interior secretary.

Rep. Georgene Louis, D-Albuquerque, shares a playful moment with her granddaughter, Malia Cortez, in January 2019 on the House floor.

The 1st Congressional District race has another Democratic candidate.

State Rep. Georgene Louis, D-Albuquerque, on Monday announced her intention to run for the soon-to-be open U.S. House seat held by Deb Haaland, who was nominated to be the secretary of the Department of the Interior by President-elect Joe Biden.

Louis, who has served five terms in the Legislature and is a member of Acoma Pueblo, said she feels she can continue on the path blazed by Haaland, who was among the first Native American women elected to Congress. Louis touted her record on labor, public education, environmental justice and women’s rights as consistent with Haaland’s stances.

“To continue Deb’s momentum — addressing the inequities in our economy — would be a dream realized,” Louis said in a statement. “I grew up on the reservation. I know the struggles our New Mexico families face because I’ve lived it. I represent working families that have trouble paying bills, keeping a roof over their heads, and struggle with childcare and food insecurity, especially during this pandemic.”

The New Mexico Secretary of State’s Office announced in December it will call for a special election when the vacancy occurs. Each of New Mexico’s major political parties may nominate a candidate to run in the special election, which must be held “not less than 77 days nor more than 91 days after the date of the vacancy,” according to the state’s election law.

sending hope to you from NM-3