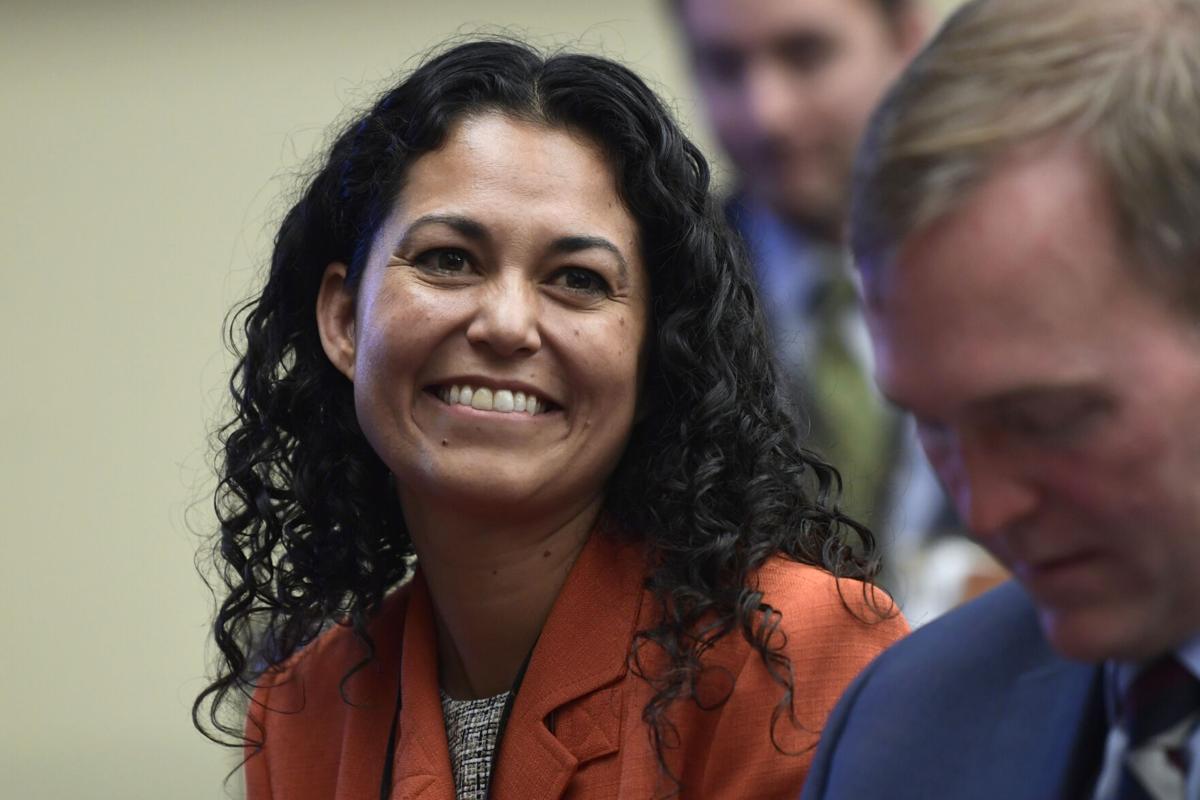 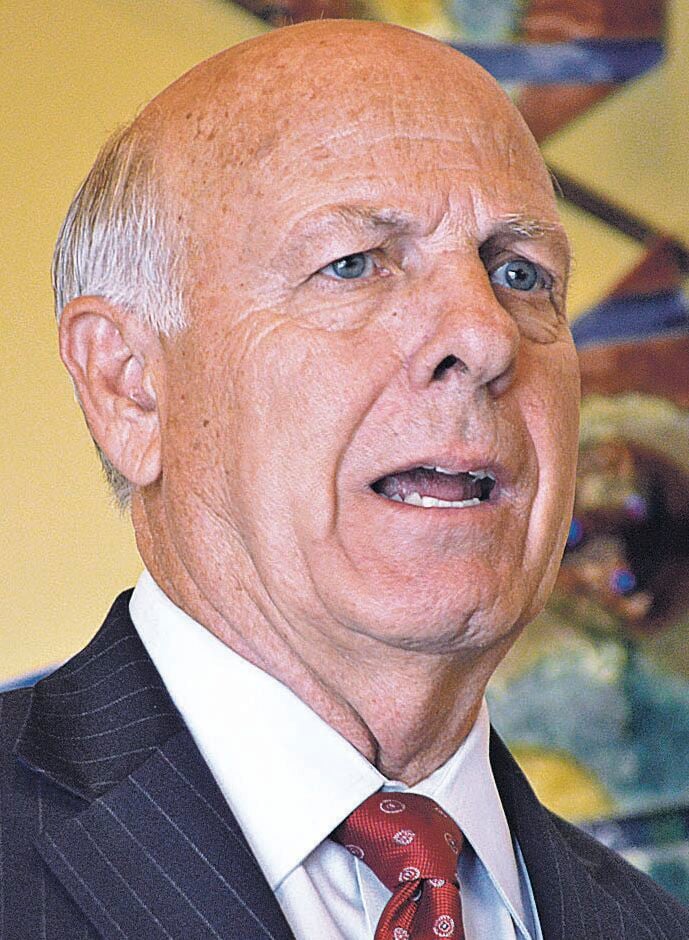 The state Republican Party is calling out the New Mexico Oil & Gas Association for praising U.S. Rep. Xochitl Torres Small, a Democrat, ahead of her reelection bid in November against GOP challenger Yvette Herrell.

Ryan Flynn, executive director of the Oil & Gas Association, told the Associated Press last week that Torres Small has been an advocate for the industry.

Torres Small publicly opposed legislation from other House Democrats earlier this year that would have banned fracking, an extraction process that can contaminate groundwater supplies and pollute the air.

Flynn, who was state Environment Department secretary from 2013 to 2016 under former Gov. Susana Martinez, a Republican, said in a statement Sunday that the Oil & Gas Association does not give political endorsements and praised both candidates in the race.

“Rep. Torres Small understands the important role that the oil and gas industry plays in New Mexico. Throughout her first term in Congress, she has been a strong advocate for our state’s energy interests and responsible production and has stood up to those in her party who want to completely ban fracking,” Flynn said. “Former Representative Herrell also demonstrated a favorable record during her service in the Roundhouse.”

The Republican Party of New Mexico doesn’t think Flynn should praise a Democrat.

“Mr. Flynn is supposed to be in support of the industry,” Steve Pearce, the state GOP’s chairman, said in an interview. “When one of our friends are out of line, we’re going to say something.”

In an op-ed published in The New Mexican, Pearce accused Flynn of using the Oil & Gas Association “as a political weapon.”

“Getting NMOGA involved in this race is not only unethical, but also potentially illegal and risks permanent damage to the Association’s reputation,” he wrote.

The rift between the state GOP and the Oil & Gas Association underscores how contentious the House race in New Mexico’s 2nd Congressional District has become.

In 2018, Torres Small defeated Herrell by just over 3,700 votes. Many expect the rematch this fall to be just as hotly contested.

Torres Small, whose district has long been a Republican stronghold, has come under fire for voting to impeach President Donald Trump. The nonpartisan Cook Political Report has ranked her as one of the 15 most vulnerable Democratic incumbents in the general election.

Torres Small said she continues to oppose any ban on fracking.

“I have consistently spoken out against a ban on fracking, and my record backs that up,” Torres Small said in an email to The New Mexican on Sunday. “Here in Southern New Mexico we know that if we shut down oil and gas today, we’ll have to shut down our schools tomorrow.”

The bills would ban all onshore and offshore fracking by 2025. Neither bill received a vote in either chamber, although Torres Small released a statement opposing it.

You just can’t beat a food fight between the politicians and their O&G partners in the irresponsible fracking cabal!

The worst thing about this kerfuffle is that Pearce just tells an outright, bald faced lie in his Op/Ed: "In fact, Torres Small did the exact opposite, when just this past February, she joined with the radicals in Congress like Rep. Alexandria Ocasio-Cortez and voted for a fracking ban." No, she didn't do that and couldn't have since that bill in the House has never had ANY votes. No wonder Xoch will easily cruise to victory with her outstanding record of helping her constituents, and with these kind of people attacking her and telling lies that are easily fact checked. Shame on you Stevan.

For the love of Goodness! Dr. Johnson speaking truth and saying something nice about a woman Democrat. I am adjusting my opinion.

Mr. Cook, I am a Democratic Capitalist and strong supporter of moderate/conservative Democrats with my time and money, and have admired and supported Xoch for a long time, we talk often too. I also have supported many other women moderate/conservative Democrats over the years here, like Lady Di for Guv, and Heather Nordquist, as well as national ones like Amy Klobuchar. But I do distinguish among Democrats, ones like AOC, the rest of the Squad, and MLG and Andrea Romero (#ResistRomero) are not in my part of our party. I have high standards.

I used to respect Steve, no longer do...

New Mexico is reminded once again how fortunate we are that petty Steve Pearce is not Governor.

My, my. Steve Pearce thinks it is perfectly fine and legal for the Oil and Gas Association to attack Democrats and support Republicans at all times. But if the Association says a Democrat is a friend of the industry it is illegal. Go read Pearce's op-ed on today's editorial page. He is very nearly frothing at the mouth. He calls the leader of the Association a liar. Repeatedly. Even though the Association did nothing more than speak well, and truthfully, of both the Democrat and the Republican in the 2nd District race.

Another GOP tempest in a teapot. Ryan spoke accurately about both candidates' positions. What is the big deal? Oh oil and gas does not fall all over the GOP? Who would with a county commissioner like Griffin and other GOP alt right conspiracy fanatics?