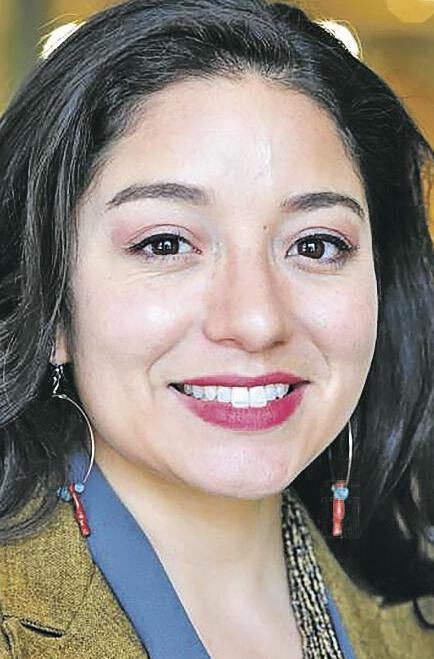 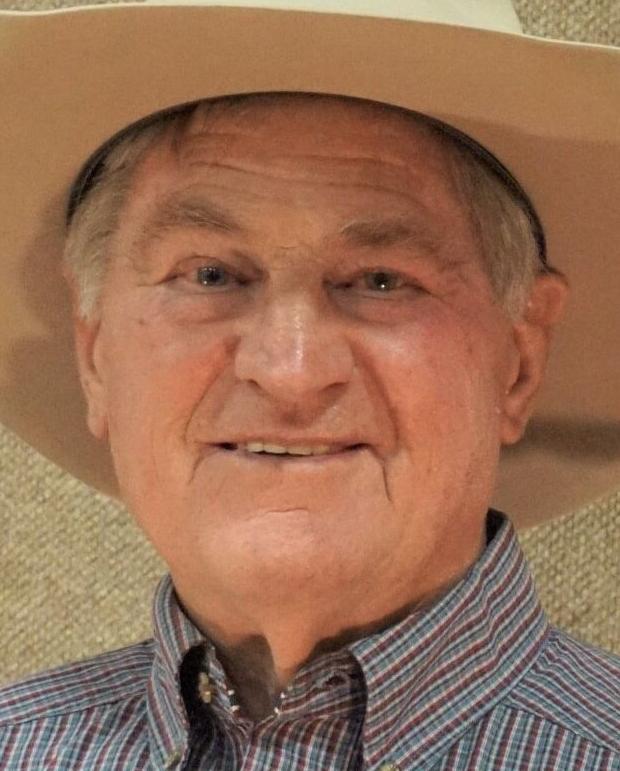 The overview: District 46 covers three pueblos, mostly Hispanic rural communities and fast-gentrifying urban neighborhoods. It weaves through the entire northern end of Santa Fe County, part of Española and over to the small communities of Cundiyó and Chimayó. It also stretches as far south as Cerrillos Road and as far east as the Railyard. Political tastes are equally diverse. In 2018, incumbent Andrea Romero won a much-publicized campaign over three-term incumbent Carl Trujillo.

What they say: “Given the unprecedented nature of the times we are in, it takes an extra level of commitment and togetherness to figure out how to move forward,” said Romero, who has been criticized regarding accusations she owed about $7,800 for impermissible expenses she incurred as executive director of the Regional Coalition of LANL Communities. Romero said she paid the commission back $2,000, as suggested by Los Alamos County officials. Coalition leaders decided to write off the rest. Romero said it’s up to voters to decide if they want her back in office. “If there’s a better candidate than me, I will support them,” she said.

Groseclose, a native of Roswell, said that though registered Democrats outnumber Republicans in the district, many might be willing to switch over for at least one election. “They’re not necessarily leaving the Democrat Party, but they’re willing to leave my opponent,” he said, noting he has spoken with {span}constituents{/span} who are against laws favoring abortion and laws threatening gun ownership rights.

How the district voted in 2018: Romero won a tough race over Carl Trujillo. There was no Republican candidate.

Key issues for the district: Romero said the government has to “step up” to “make sure families and kids are taken care of of and do everything it can to make sure school districts have everything they need during this unprecedented time.” She wants to bolster the state’s housing trust fund, enact tax reforms that help small businesses and push for criminal justice reform measures.

Groseclose said he thinks more gun control laws may come up in the 2021 legislative session, and he will fight to oppose them. “It’s a really big issue for people in my area,” he said. “They’ve been armed for 400 years.” He said he is looking for ways to ease tax concerns for small businesses, including eliminating the state’s gross receipts tax. He wants to see more vocational training programs available for high school students who may not want to go to college but would prefer to graduate with an apprentice’s certificate for some trade in their hand.

The bottom line: Whether Groseclose can beat Romero in a district that has tilted towards Democrats for years is the key question. She’s already spent some $3,880 — about the same amount Groseclose has raised to date — of the $12,000-plus she has raised.

Have you ever filed for bankruptcy or been involved in a bankruptcy proceeding, either personally or in business? Yes. In wife’s Chapter 13 bankruptcy, was listed as a nonfiling spouse. All claims were subsequently paid and the case was discharged by the court.

1. Has Gov. Michelle Lujan Grisham’s response to the COVID-19 crisis been adequate? What more (or less) should be done?

No. Government has continued operation at pre-COVID levels despite the governor’s shutdown of the businesses whose taxes would normally have been collected. Continuation of excessive spending when tax income has been massively reduced by government action is irresponsible. Large tax increases next year to compensate for over-spending during the shutdown is likely. “We are all in this together” except for our government. How is this fair? Government should share the burden of shutdown equally.

2. The Legislature will soon be tasked with redistricting New Mexico. Has the process been fair in the past, and what would you do to make sure it’s fairer and more transparent?

No. There must be consideration of lifestyle types being adequately represented. I do not think it is fair that Lincoln County is overwhelmed in its representation by the urban dwellers of Santa Fe, or rural Española citizens governed by urban representatives, for example. Maybe balance could be better represented by land mass or an economic factor adjustments so that urban dwellers do not dominate rural dwellers, or vice versas. Not an easy task, but doable.

3. What measures will you support to diversify the state’s economy and reduce its reliance on oil and gas?

We must provide vocational and advanced technical training in addition to college preparation in our high schools. That will provide a pool of people ready for expansion of light manufacturing and destination tourism opportunities. This state is failing its people in attraction of opportunities for career and wage-earning advancement by failure to attract businesses that our state’s natural resource have to offer if developed responsibly. Opportunity for youth is missing in government’s vocabulary.

4. Do you support term limits? If not, why not?

Relevant experience: A 17th-generation New Mexican who grew up in Santa Fe, Chimayo, and Nambé, with deep roots throughout Northern New Mexico. My mother works in the construction industry and my father worked at Sandia National Laboratory, and they placed a strong emphasis on education, integrity and giving back to the community. I have had a career in public service, entrepreneurship, and advocacy — internationally and in New Mexico. I founded a probiotic baby foods venture.

Have you ever filed for bankruptcy or been involved in a bankruptcy proceeding, either personally or in business? No.

1. Has Gov. Michelle Lujan Grisham’s response to the COVID-19 crisis been adequate? What more (or less) should be done?

Our governor has done a tremendous job to keep us all safe and healthy amid the unknown circumstances of the pandemic, and the uncharted territory of coping and moving forward to a time that is COVID-free. As we make progress to safety through the pandemic, I hope to see the effort to keep those suffering the loss of employment from the ravages of instability and poverty reinforced and reinvigorated until we are running smoothly again.

2. The Legislature will soon be tasked with redistricting New Mexico. Has the process been fair in the past, and what would you do to make sure it’s fairer and more transparent?

First and foremost, we should ensure our data reflects that of the 2020 Census. The redistricting process should also include independent redistricting commissions. These commissions should focus on inclusivity, good-faith negotiation, transparency which will allow for fair redistricting that protects community interests and guards against partisan, racial and class-based gerrymandering.

3. What measures will you support to diversify the state’s economy and reduce its reliance on oil and gas?

We must prioritize investing in New Mexico. Investment means the state prioritizing and incentivizing development in clean energy, outdoor recreation, cannabis, technology, and like industries that fit the cultural and environmental standards of our communities. Additionally, the creation of a state public bank where we can reinvest into homegrown businesses and the dividends we reap can continue as a reinvestment into new businesses.

4. Do you support term limits?

If not, why not? Yes, but while we discuss the length of the ideal term, we also must address the problems of what term limits have resulted in: more legislative polarization, the reduction of the legislative skills and productivity of lawmakers, weakened legislatures (because of a stronger executive), and reduced voter turnout. Additionally, research has shown that term limits do not reduced campaign spending, close the gender gap, nor has it increased the diversity of our representatives.

Thank goodness the 46th district will have a real choice.

Mike, I hope that quality and integrity matter more than political affiliation. Not my district, so that's all I'll say.

It's all about money, power, and political influence. And you know who holds all those cards. Integrity, honesty, character, ability, competence, etc. mean nothing in this state's patronage system.