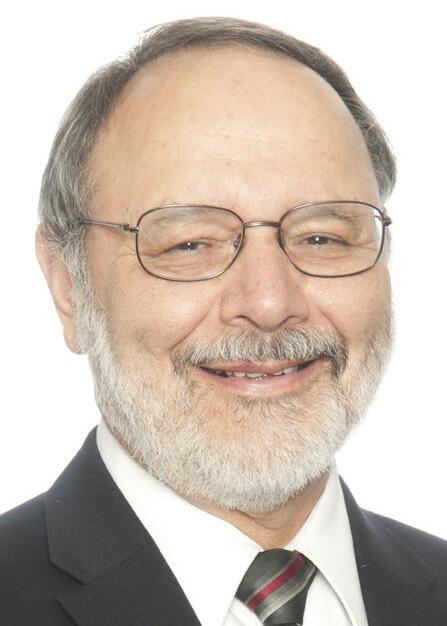 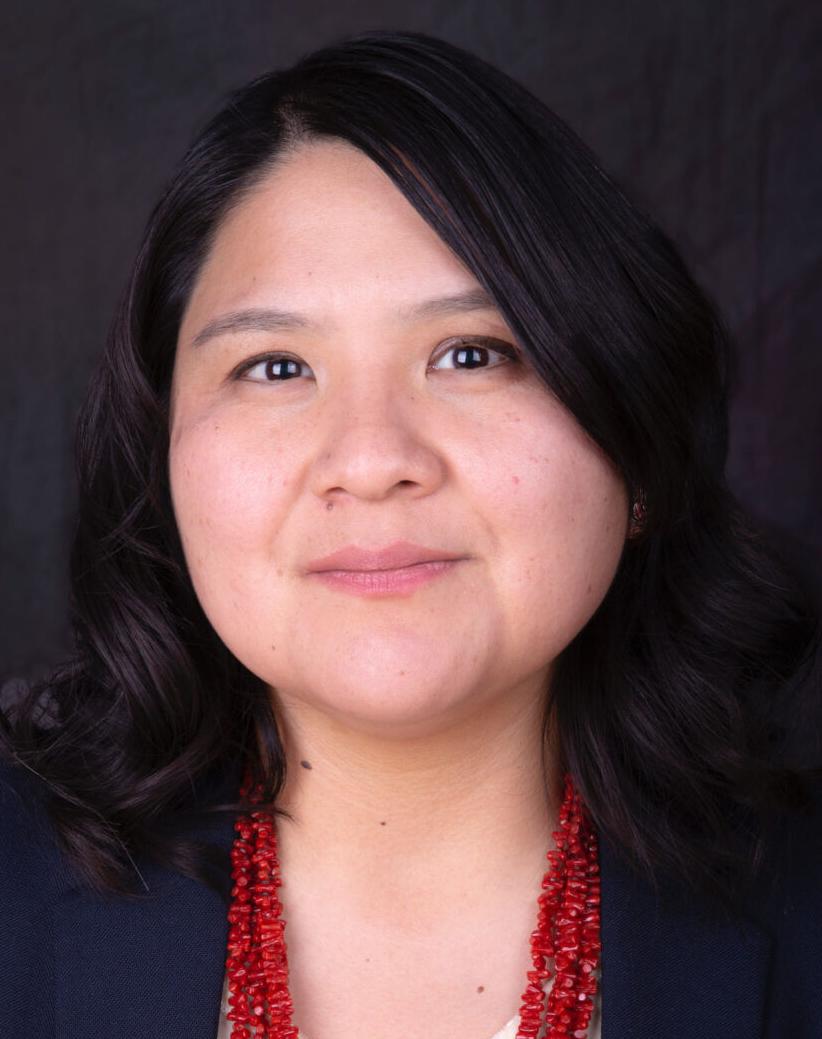 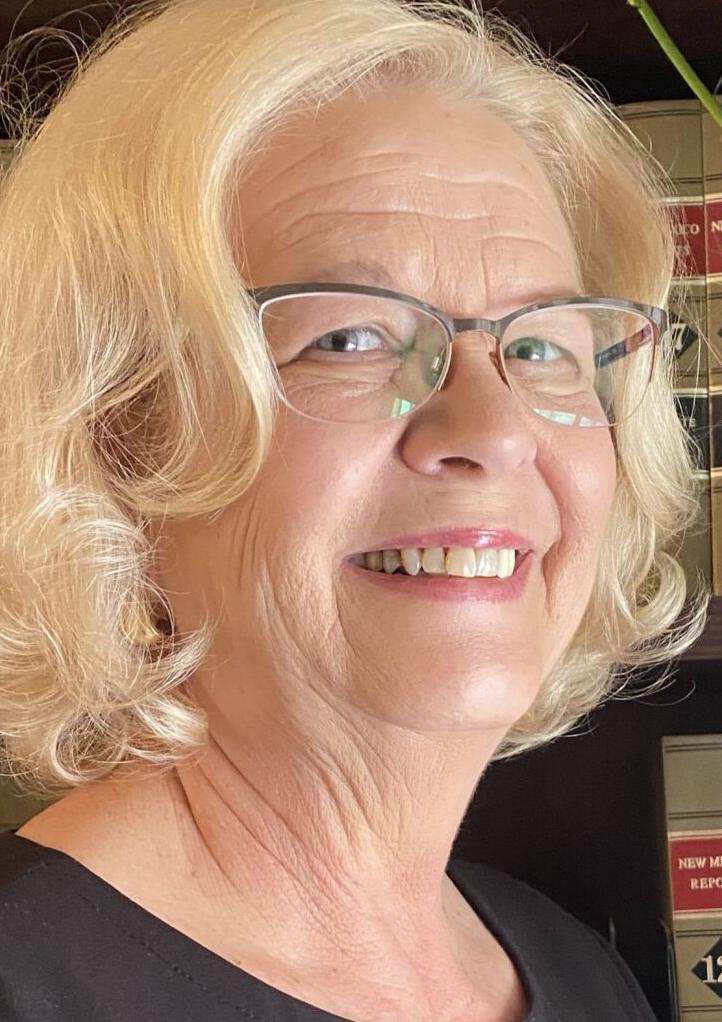 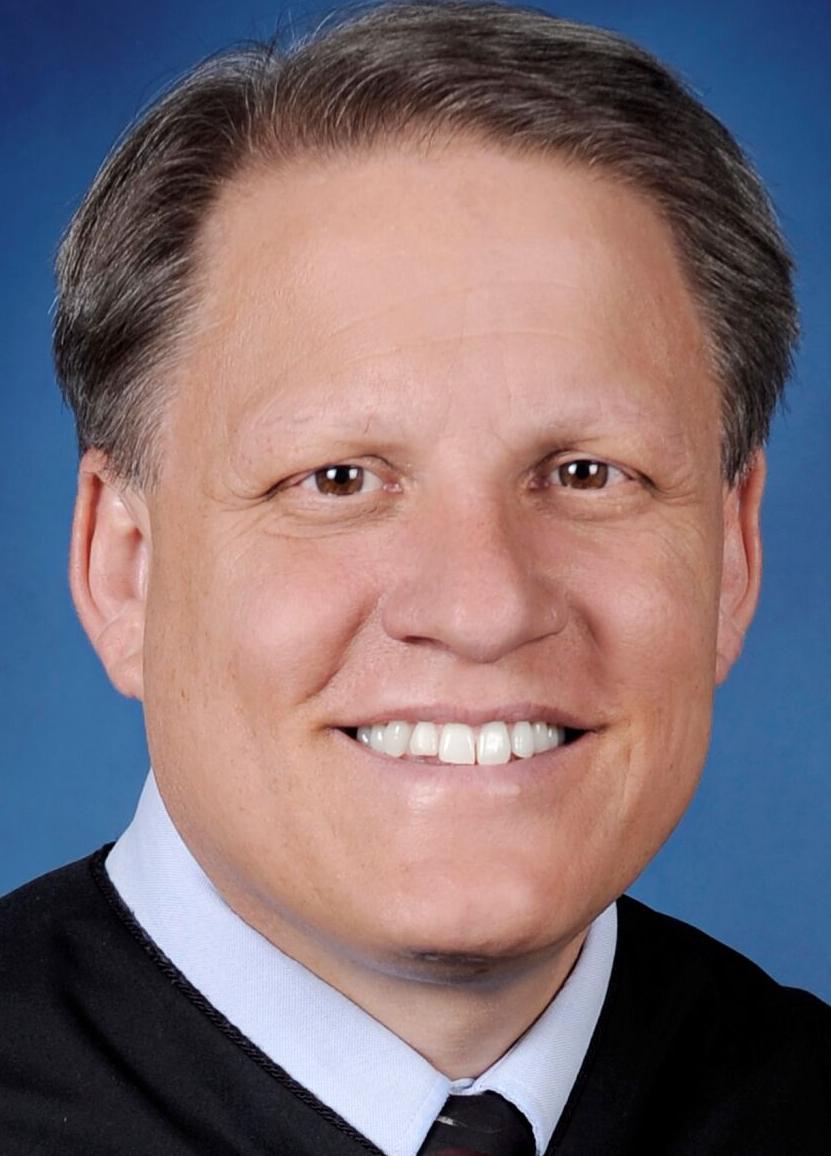 They aren’t very good at baking, basketball, painting or playing the saxophone. But they will make good judges.

That’s the self-deprecating message behind a series of comedic commercials paid for by Republican candidates running for open positions on the state Supreme Court and Court of Appeals.

Each of the 30-second ads in the campaign features one of the candidates performing poorly at his or her individual hobby and then cuts to a picture of the candidate behind a desk, accompanied by a narrator highlighting their qualifications for office. The ads end with a shot of the star candidate walking with the others toward the camera.

San Juan County Deputy District Attorney Ned Fuller and Albuquerque attorney Kerry Morris — both of whom are seeking election to the New Mexico Supreme Court — said they came up with the idea to run ads promoting the entire Republican judicial slate as a way to stretch the $188,000 in public campaign money allotted to each.

Fuller is a flop at making cakes, and Morris can’t sink a free throw on the basketball court without lowering the basket, according to the tongue-in-cheek ads. Meanwhile, state Court of Appeals candidate Barbara Johnson plays saxophone so poorly even her dog won’t listen, and fellow appeals court hopeful Gertrude Lee’s still-life painting is, well, less than lifelike.

Thomas C. Montoya, an Albuquerque attorney running for a third open position on the Court of Appeals, also is part of the slate.

Montoya’s ad hasn’t been released because his $188,000 in public financing was delayed. He had to file a lawsuit to have his name placed on the ballot after the Secretary of State’s Office said he hadn’t filed the correct forms.

Secretary of State Maggie Toulouse Oliver’s spokesman, Alex Curtas, said in an email the office had to submit a budget adjustment to the state Department of Finance and Administration to get the money outside of the regular cycle.

“We all have a team approach to everything,” Morris said. “We have unified message: putting the law before politics. And one of the objectives is to refrain from legislating from the bench, which we all see as problematic.

“Each of us breaks that down in a slightly different fashion, but that’s the general idea: that we are putting the law first,” Morris added.

For him, that means that if he were elected to the Supreme Court, he would do his best to put aside personal beliefs and political views when reviewing a case before him.

But Morris said he thinks it is important for people to see a candidate’s party affiliation because it allows them to have some expectation of what they are getting — in this case, a slate of candidates who share conservative Republican values.

“It’s one factor one people can consider” when deciding who to vote for, he said. “It does tell you something about the candidate.”

“Our candidates will all be law and order candidates,” state Republican Party Chairman Steve Pearce said.

Political consultant Brian Morris, who is managing the campaigns of four of the five Democrats competing with the Republican slate for the judicial posts, said the “Law Before Politics” slogan is “really disingenuous.”

“The only thing that binds them is their Republican Party affiliation,” he said, “and it shortchanges the voters’ ability to analyze them individually. They are asking the voters to make a slate political decision even though the slogan says something else.”

Brian Morris manages the campaigns of Supreme Court Justices Shannon Bacon and David K. Thomson and Democratic Court of Appeals candidates Zachary Ives and Shammara Henderson, all Democrats appointed to their posts by Democratic Gov. Michelle Lujan Grisham and who must now defend their positions against challengers in November.

They are also using public money to fund their campaigns but said they “owe it to the voters” to run individually on their own merits rather than as a slate.

Democratic Court of Appeals Judge Jane Yohalem also is campaigning to be elected to the seat to which she was appointed in June. But Brian Morris said she is funding her campaign with private donations.

Libertarian candidate Stephen P. Curtis is making a bid for the Position 2 seat on the Court of Appeals, which Henderson and Lee are seeking to fill.

Brian Morris said one key difference between the Democratic candidates and all other challengers besides Fuller is that the Democrats defending seats to which they were appointed have been vetted by the state Judicial Nominating Commission, which screens applicants for vacancies on the state courts and makes recommendations to the governor as to whom to appoint.

Under New Mexico’s hybrid system of selecting judges, attorneys can be appointed to the bench but must then win their post in the next partisan election to remain in the position.