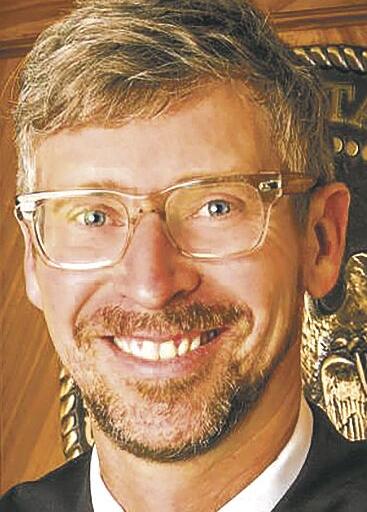 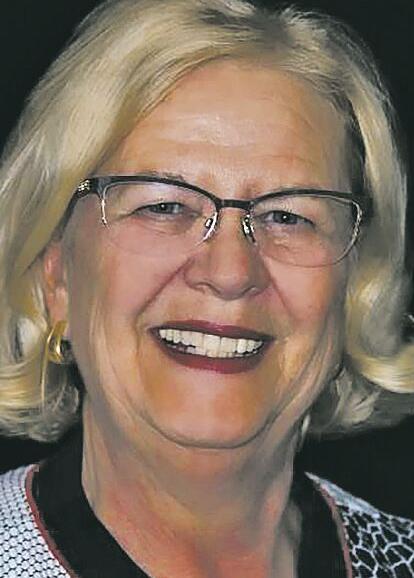 The overview: Ten judges sit on the Court of Appeals, and their jurisdiction encompasses the entire state. Like the New Mexico Supreme Court, appeals court judges serve eight-year terms.

Key issues in this race: Ives has spent the better part of two decades as an attorney who ran his own firm and tried cases at every level of the state’s court system. He was appointed by Gov. Michelle Lujan Grisham in 2019. Johnson is running with a slate of Republican candidates on a “law before politics” platform. She has spent more than 30 years in private practice as a divorce attorney.

Relevant experience: Served as a clerk to New Mexico Supreme Court Justice Pamela B. Minzner, then practiced law for 17 years in state and federal courts. He has had significant experience handling appeals in both criminal and civil cases in trial courts. He has taught continuing legal education courses and been a trustee of the Nature Conservancy of New Mexico while also serving by court appointment as the guardian ad litem for children, elderly people and people with disabilities.

Have you ever filed for bankruptcy or been involved in a bankruptcy proceeding, either personally or in business? No.

1. Pandemic rules have severely curtailed the number of people who can observe jury trials. There is video overflow, but those seats are also limited and often have audio or other problems. Hearings also have experienced technological glitches and require viewers have a computer or phone to observe. Do you think these arrangements satisfy requirements that the court’s proceedings be public? Why or why not?

This is a very important question about the right to public judicial proceedings — a right that belongs to participants and observers, including the media. Because this question might be presented to the Court of Appeals in a case, the ethical rules for judges prohibit me from answering it here. If I am assigned a case on this topic, I will study it carefully and apply the law neutrally to the facts.

2. The Supreme Court recently announced the establishment of a commission to study issues related to race and bias in the state’s justice system. Do you believe the court as a whole deals effectively with racial and gender bias? Why or why not?

Bias is a destructive force throughout our society, including our legal system, and we must take the problem far more seriously than we have in the past. To deal with it effectively, we must first recognize how profoundly it harms people, especially when their safety, families, rights and economic security are at stake. Urgent action is necessary. The commission is a significant positive step, and I hope it will soon lead to specific solutions.

3. Are you afraid of getting COVID-19 at your workplace? Why or why not?

My workplace is reasonably safe, but I remain concerned about getting COVID-19 and putting other people in danger of getting it from me. The Court of Appeals is taking appropriate precautions, based on data and scientific knowledge, to reduce the risk of infection, but it is not possible to completely eliminate that risk.

4. What sets you apart from your opponent?

I was thoroughly vetted by a Judicial Nominating Commission that was evenly balanced between Democrats and Republicans. Based on extensive written applications and interviews, the commission evaluated the applicants’ skills, experience, personal characteristics and dedication to public service to determine who is qualified to be an appellate judge. Since being appointed by the governor in January 2019, I have worked hard to ensure we apply the law fairly to all New Mexicans.

Relevant experience: Has practiced family law in New Mexico for 31 years, is a past president of the New Mexico Women’s Bar and is chairwoman of the Family Law Section of the State Bar.

The candidate did not respond to The New Mexican‘s questionnaire.

IMHO Zach Ives is either negligent in signing off on appeals or is willing engaging in fraud in representing certain findings. See case #A-1-CA-35201 where the chief judge Hanisee deliberately misstated findings by LaMar and never looked at the record or exhibits....If it is a panel of 3 judges, what is the responsibility of the two non authors? At least random review of some of the author's conclusions I would say but in this case both Ives and Vargas signed off on Hanisee's fraud.