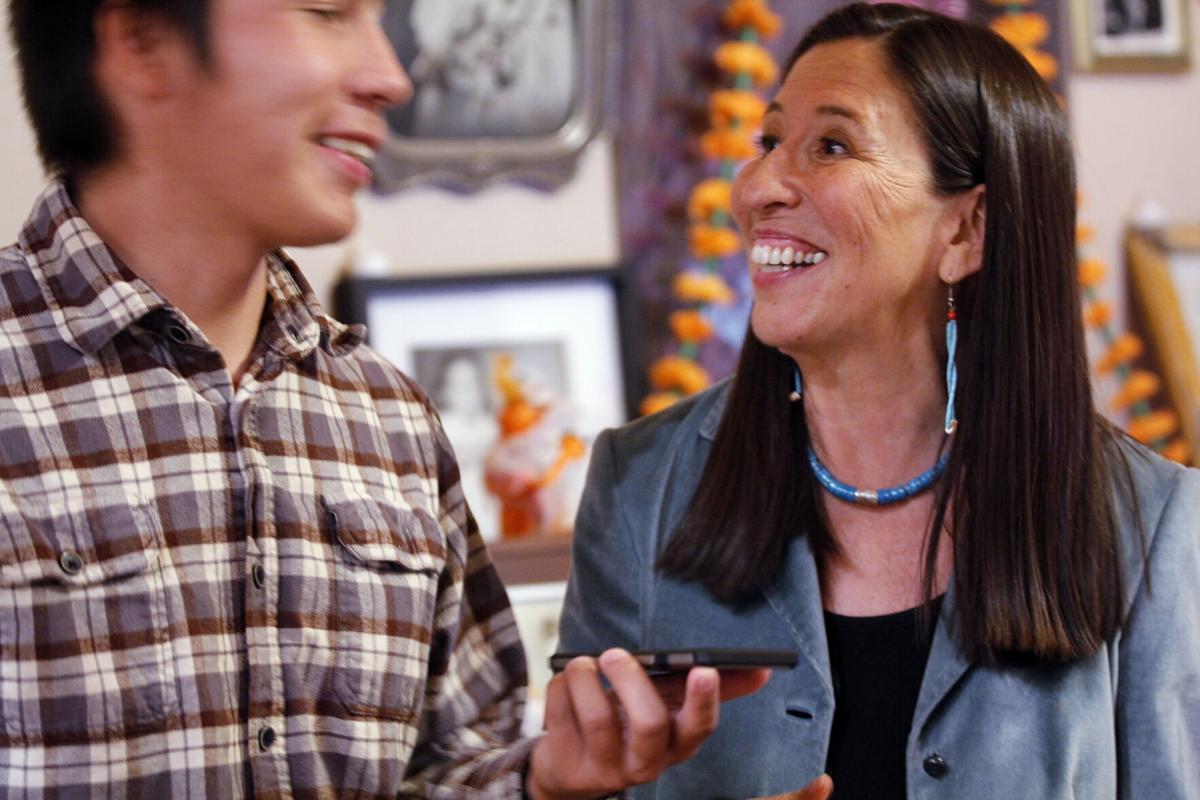 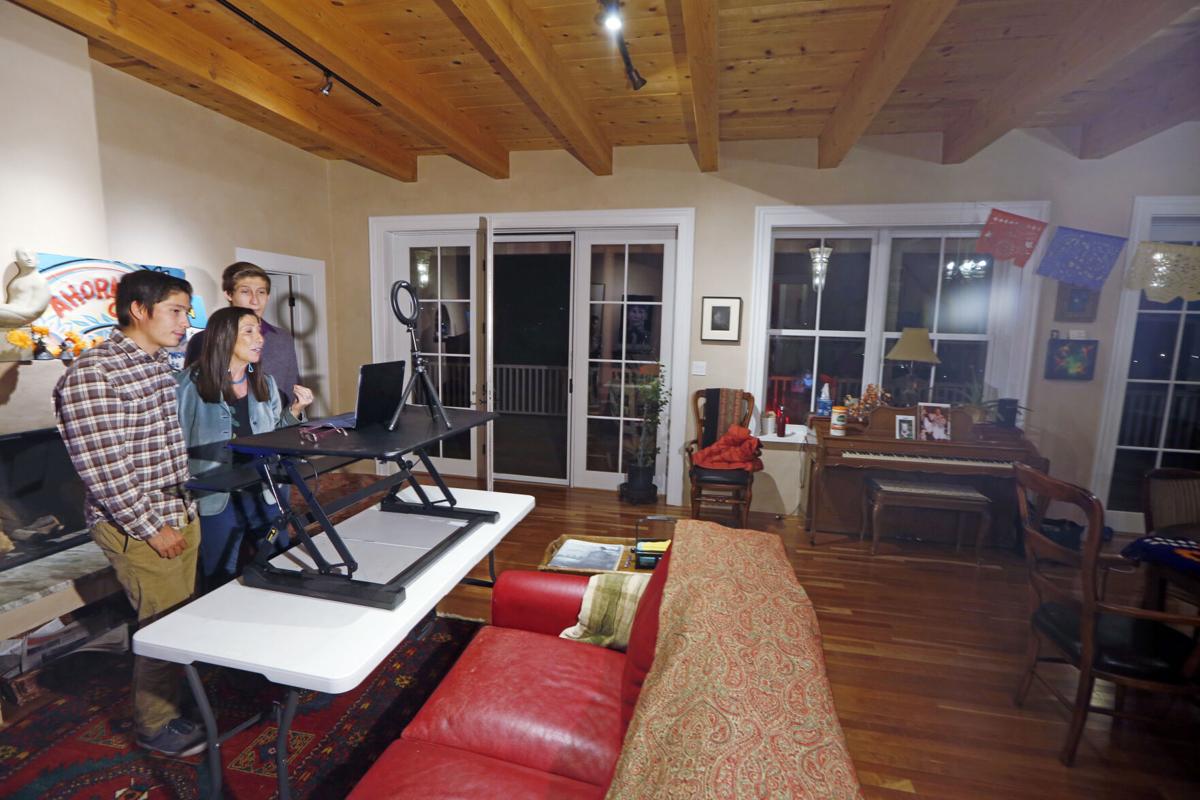 Long plane rides and even longer hours are just part of the territory for a member of Congress, particularly those from the West.

But U.S. Rep.-elect Teresa Leger Fernandez says she’s determined to remain tethered to the 3rd Congressional District as she begins her career in the U.S. House of Representatives. She plans to keep her home in Santa Fe and stay close to her sons and extended family as she juggles time between New Mexico and Washington.

“So in order to truly be able to take all of the issues and concerns back to D.C., I will be living in New Mexico. I intend to rent an apartment in D.C., hopefully where I can walk to work.”

Leger Fernandez’s convincing victory Tuesday night over Republican Alexis Martinez Johnson capped a year of campaigning in which she emphasized her New Mexico roots and background in community causes throughout Northern New Mexico.

Political observers believe she can remain in her seat for the long run — the 3rd District, where a Republican has won just once, is considered safely Democratic. Her predecessor, Ben Ray Luján, who was elected Tuesday to succeed U.S. Sen. Tom Udall, has held the seat since 2008.

“She would have to do something tremendously more egregious than not spend enough time in the district … to find herself in a competitive situation against a Republican,” Albuquerque pollster Brian Sanderoff said of Leger Fernandez.

Democrats’ hold on the district also offers another benefit: Unlike first-term House members who run in competitive districts, Leger Fernandez likely won’t have to be in continual campaign mode as she navigates the intricacies of Washington.

In the coming weeks, Leger Fernandez, 60, said she will assemble a staff that includes people who have a deep understanding and respect for the state’s needs and the political realities of Congress.

She said she hopes she can get started right away working on the platform that got her elected.

“Whether that’s addressing health care, or addressing, how do we protect the spirit of a place we call home?” she said. “How do we create a more diversified economy in New Mexico? How do we transition to a greener energy profile, so that we address climate change? All those issues are the things that as I do everything — how do we assemble what I need so I’ll be able to be a good voice on that for New Mexico.”

The grind of traveling between Washington and New Mexico has worn on some New Mexico politicians over the years, but a veteran of that route — former U.S. Sen. Jeff Bingaman — said it’s something many lawmakers get used to over time.

“There’s no doubt that you spend a lot of time on planes, going back and forth, that’s part of the job,” Bingaman said. “And I’m sure that Teresa will be doing that. Just like everybody else in the House.”

Leger Fernandez, who has three sons — Abelino, Dario and Alisandro — said she expects the long commute to be a challenge at times, but says that’s what she signed up for.

“So it’s a very long commute to the two offices, but that was something I understood and accepted when I decided to run for office,” she said. “It’s going to be fine. It’s not the greatest in terms of the shortest commute, but it’s what is needed to truly represent the district and serve in Congress.”

On Tuesday night, upon being informed she’d won, Leger Fernandez said she was struck by the enormity of her new role.

With that, she added, came a sense of joy and the realization that she now has a responsibility “to my district, to the state of New Mexico, the country — and, because of the role the United States plays, to the planet.”

My, my. What a bunch of whining, crying losers. Anyone who spent even a nanosecond looking at Congresswoman-elect Leger Fernandez' life-time of working for the public good would be excited about her going to Washington. She truly has worked for the people in Northern New Mexico for the past 30 years. Rich special interests? Sure, now. Those pueblos and acequia districts; the folks who needed and got rural health clinics; rich, elite special interests, indeed. smh.

ti9me to join the squad

[thumbup]Actually, most NM voters wouldn't recognize a good representative if they fell over it.

This is so sad to see someone like this saying they are representing me, she is not my representative, she is bought and paid for by rich, elite, left wing special interests.