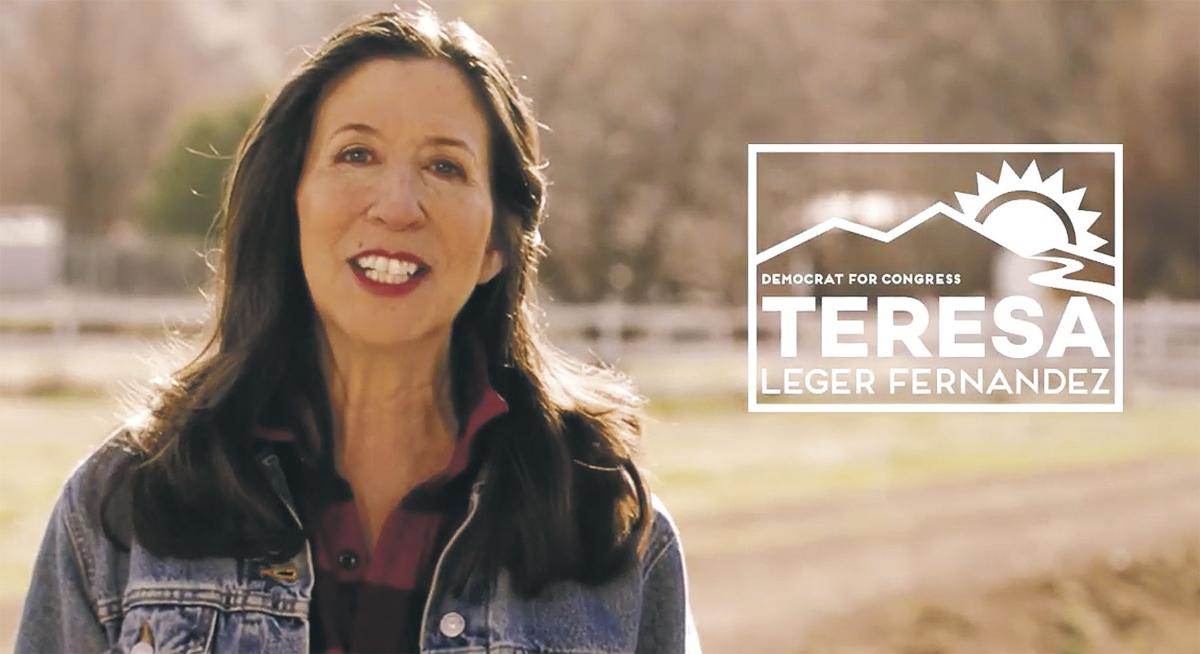 Teresa Leger Fernandez’s campaign has poured money into the 3rd Congressional District Democratic primary race to run television and digital ads. In addition, two PACs have spent more than $300,000 on advertising in support of the Santa Fe attorney. 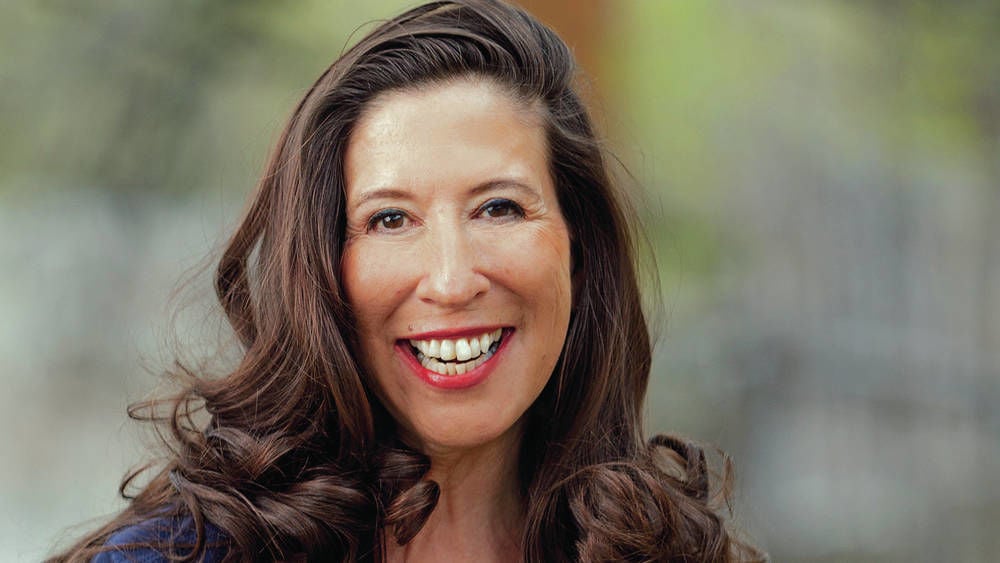 The spot, which will air on television stations in the district, focuses on Leger Fernandez’s experience as an acequia commissioner and opens with the candidate cleaning an acequia.

“One thing you learn growing up around here: Water is life and acequia is community,” she says in the ad, adding she once stopped a developer trying to gain rights to water. She was commissioner of Las Acequias de Chupadero north of Santa Fe, according to her campaign website.

“I’m a candidate for Congress because in a time when everything we love is under attack, we need a representative who understands our communities and way of life,” she says at the end of the ad.

The television spot comes one month after Leger Fernandez emerged as the front-runner in the race by placing first in delegate votes by a wide margin at the Democratic pre-primary convention. She earned 42 percent of the delegate vote, while Sandoval County Treasurer Laura Montoya came in second with 20 percent.

None of the other five candidates reached the threshold to be guaranteed a place on the ballot in June’s Democratic primary, yet all said at the time they would gather enough signatures to get on the ballot.

Her campaign said Monday the spot was the “first significant ad buy” of the 3rd District race.

John Blair, who is running for the seat and is the former New Mexico deputy secretary of state, released an ad late last month that shows him fielding calls from voters after giving out his cellphone number for people to call him directly.

“If lobbyists can call members of Congress, why shouldn’t you?” he asks someone on the phone in the ad while changing his car tire.

“While we do plan on running TV ads on the major N.M. stations, we did not feel it was appropriate to start running political ads at this time given the global crisis we’re all facing,” Serna’s campaign chairman JonCarlo Serna said in an email.

Campaigning for New Mexico’s June 2 primary election has been greatly affected by the outbreak of COVID-19, leading candidates to cancel in-person events and schedule virtual meetings instead.

The winner of the 3rd District election will succeed U.S. Rep. Ben Ray Luján, who is seeking a U.S. Senate seat being vacated by Sen. Tom Udall, D-N.M.

I don't get TV. Is the ad on Youtube or anything?

The reason Teresa swept the nominating convention is that she has spent 30 years practicing public interest law on behalf of pueblos, acequia associations, fair elections, affordable housing. All in the 3rd district. She is a rare candidate who truly wants to go to DC to represent the interests of ordinary people in the district. Her life story of doing that sort of work is the best evidence that she is sincere.

<> ?? It seems to me that Valerie Plame released some widely seen and widely publicized ads featuring her CIA driving techniques.

Plame's ad was internet only, designed for national fundraising. Teresa's is the first significant ad directed to the 3rd district by way of television. That is, it is the first big general distribution ad.