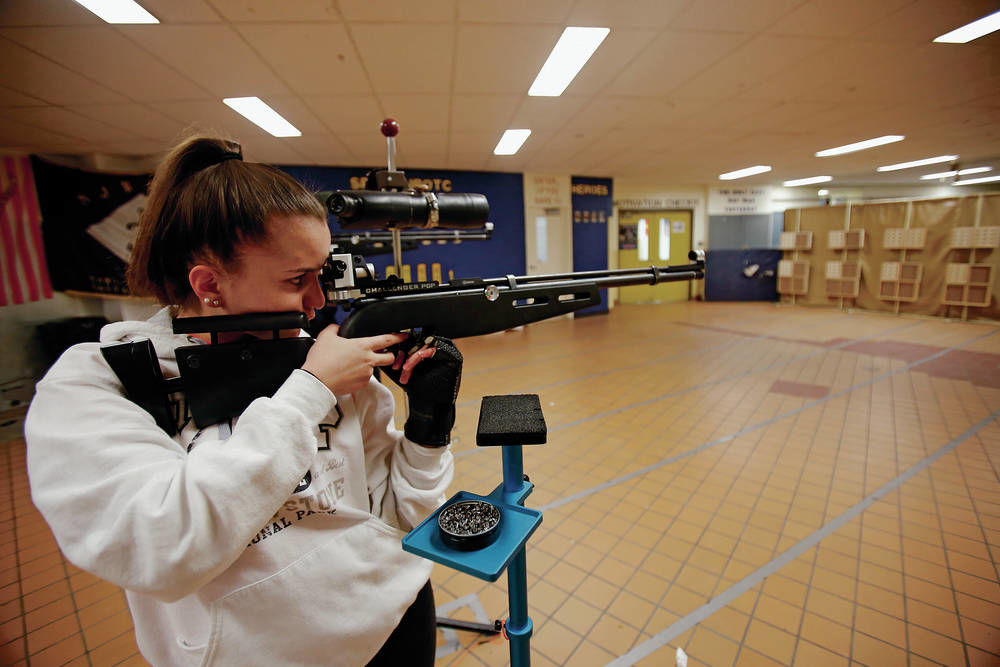 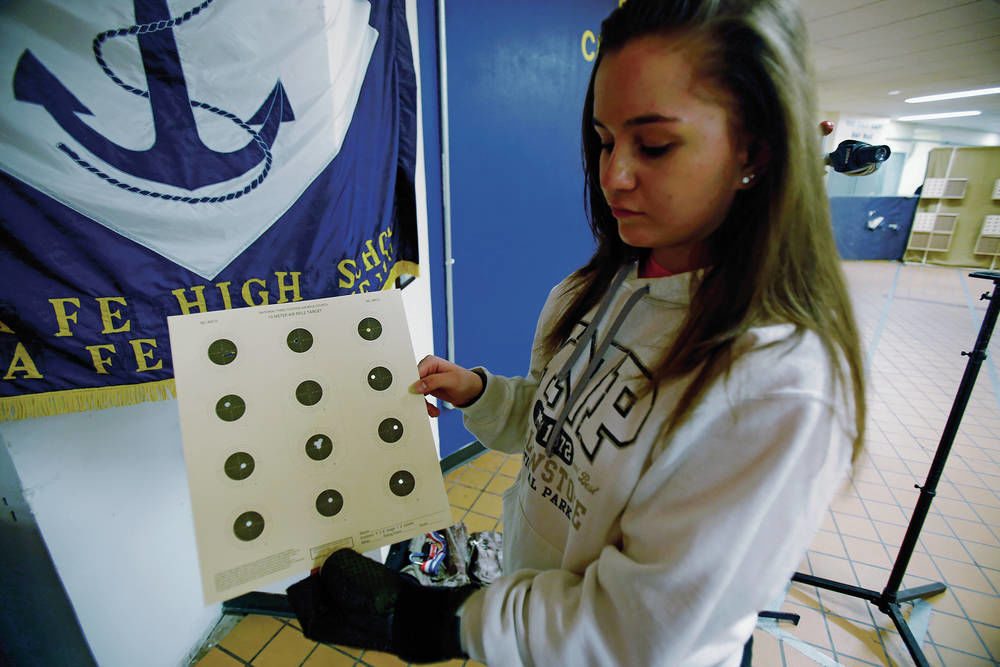 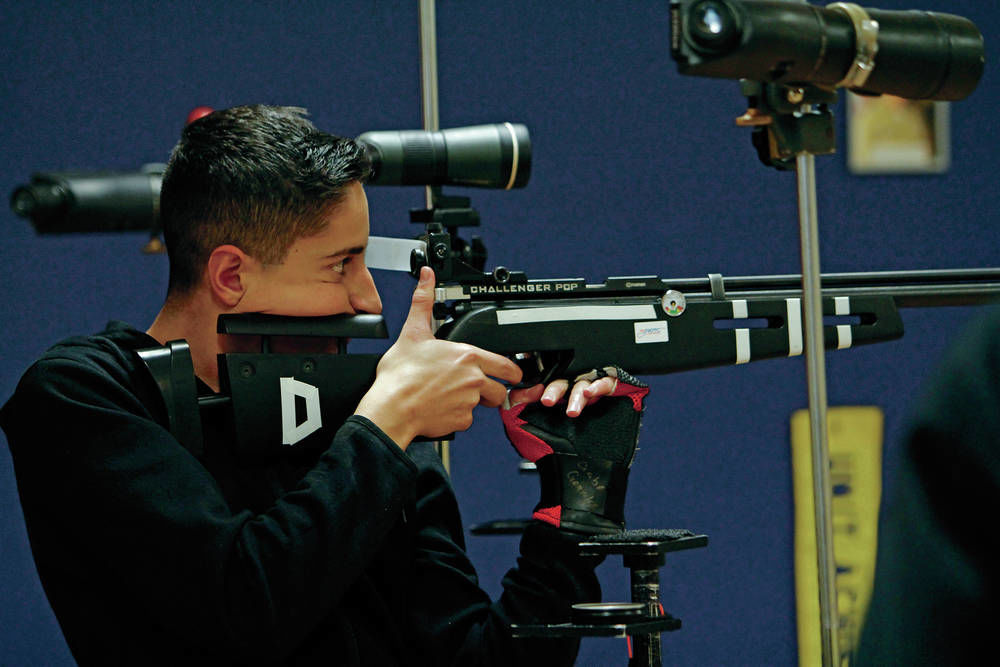 In the wake of a growing national outcry over gun violence at schools, the five-member Santa Fe school board unanimously voted to no longer accept grant money or equipment from the National Rifle Association for the school district’s ROTC program.

The other board members agreed, but only after testimony from nearly 20 people — not all of whom supported the board action — and a lengthy debate about whether such an act will make any difference.

“Not accepting this money is not going to take away that fear of going to school,” said board member Maureen Cashmon, an Air Force veteran who said the board was moving down a “slippery slope” by taking the action.

She and several people who spoke during Tuesday’s board meeting said the action is a political move that unfairly targets a national organization that includes a lot of law-abiding gun owners who also want to do something to stop school shootings.

Some parents and supporters of the ROTC program, a leadership program that teaches military skills including marksmanship, said the board has inadvertently pulled the students involved in Santa Fe High School’s successful ROTC program into a complex and heated argument over how best to deal with shootings in schools.

“Our [ROTC] team has ended up in the middle of a debate that they did not create,” said parent Cynthia Pacheco, who warned the board that people who support the NRA may now decide to no longer support the ROTC program.

But others, including students, educators and retired teachers, spoke just as passionately about the need to send a message to the NRA, which generally opposes gun control legislation.

Some of the students spoke about the daily fear they feel given the recent wave of school shootings, including one in Parkland, Fla., that took the lives of 17 people in February, and a December incident in Aztec, where two students as well as the shooter died.

Military veterans involved with ROTC, which stands for Reserve Officers’ Training Corps, stopped short of opposing the proposal, but painted a picture of a student program that has grown in popularity and success in part because of backing from the NRA, which has included providing air guns, ammunition, targets and other equipment.

“Support from the NRA has allowed our program to get quality equipment that has turned these kids into national champions in a very short time,” said Lt. Commander Craig Stapleton, who oversees the program.

He said the program also receives grant money from the Los Alamos National Laboratory Foundation. “There may be people who are anti-nuclear weapons,” he told the board. “Is that an issue?”

For the past several years, the NRA has provided Santa Fe Public Schools with about $4,000 worth of equipment for the ROTC program at Santa Fe High School. The district invests $117,000 a year in the program, but that does not include money the program receives from other sources.

The ROTC students have been racking up a number of local, state and national awards in recent years. In March, four students in the program earned top honors at the 2018 All-Service National Junior ROTC Championship, a marksmanship competition for high schoolers, beating out 25 other four-person teams from across the country. A second Santa Fe High team placed eighth in the shooting match, held at Camp Perry in Ohio.

A recent Associated Press report said the NRA has given more than $7 million to some 500 schools across the nation, often for ROTC programs, between 2010 and 2016. School districts elsewhere have also decided against accepting NRA support.

In a statement released by the NRA before Tuesday’s vote, spokeswoman Catherine Mortensen said, “The money in question is raised by individuals within the Santa Fe community. The school board would punish a program such as JROTC, which teaches leadership and develops character among local youth, just to make a political point. The school board should be made to absorb the costs of this program out of their own budget.”

And that may happen. Though Carrillo and board member Kate Noble each said they had already talked with anonymous donors who agreed to cover the $4,000 grant money for at least two years, Cashmon asked for an amendment to the action that requires the district to use money from its operational fund to cover the $4,000 if those community members do not come forth to do so.