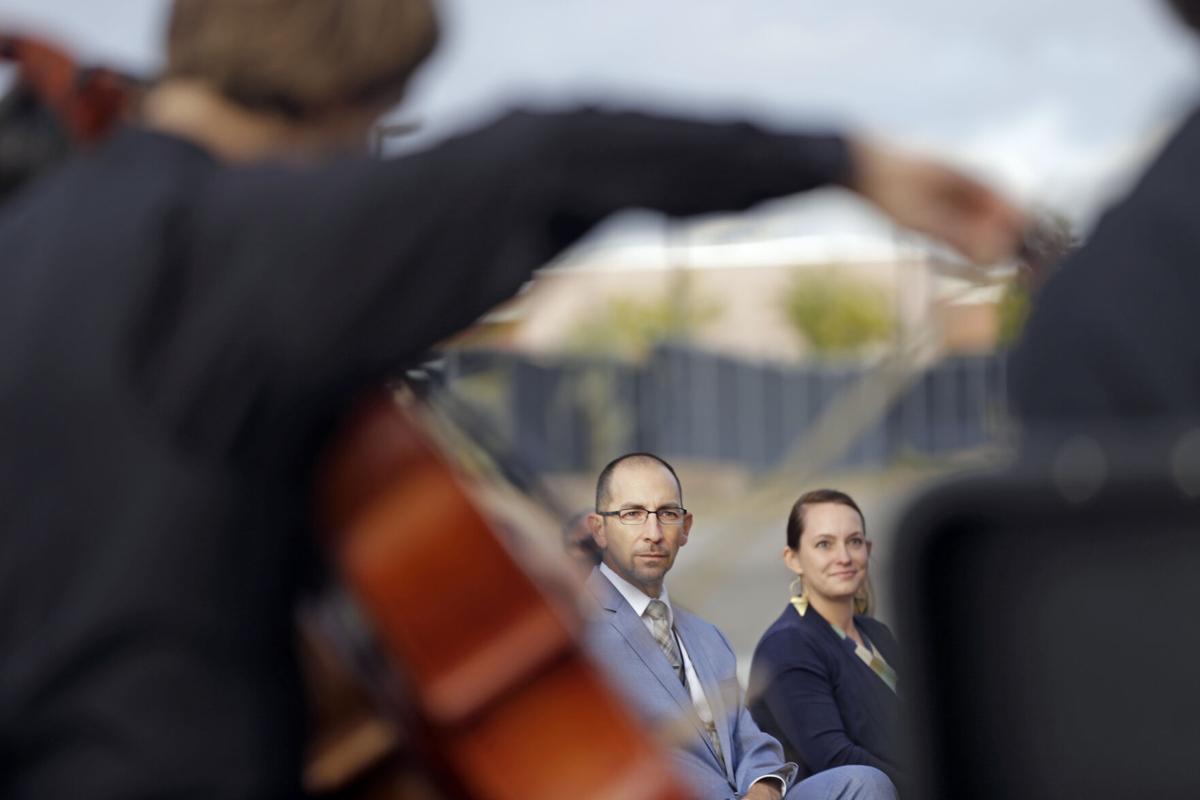 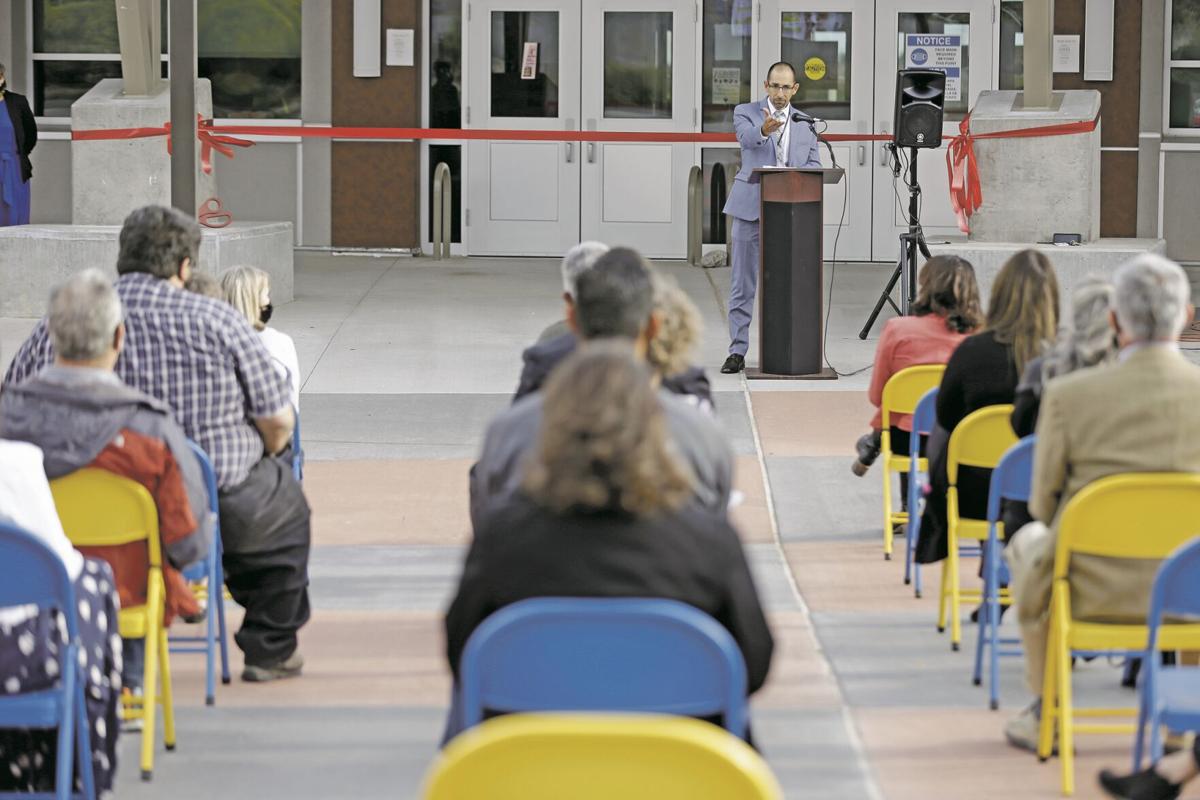 Santa Fe Public Schools has enjoyed overwhelming support for school bonds in recent years, but the road to approval will be narrower in the upcoming election.

The district has about 600 fewer students than before the pandemic, which could translate to fewer families voting in favor of district infrastructure projects — and others might be concerned that students won’t be able to use new buildings anyway because of potential shutdowns.

It’s the first time a school bond question, along with district school board election questions, will be on the regular municipal ballot for all Santa Feans. And voters might be fatigued following 18 months of the pandemic and a national election, said Kristy Janda Wagner, district deputy superintendent of operations, at a recent Community Review Committee meeting.

In the past, school district questions came to voters in standalone elections. In 2018, legislators passed a local elections act aimed partly at increasing voter turnout, consolidating all nonpartisan voting matters into one ballot distributed in November during odd years.

The change is saving the district hundreds of thousands of dollars, Janda Wagner said.

“A lot of it is staff time, communication and presentation,” she said.

Tens of thousands of people are expected to vote on the district issues, a number that typically has been far lower — in the thousands — in the past. Janda Wagner added that voters in different parts of the county will see different questions and how that will affect the district isn’t known.

She noted that if the questions fail this November, the district can reissue them in a standalone election in February.

In 2017, when the general obligation bond passed, it was estimated to tack on an extra $80 for properties assessed at $300,000, while the mill levy added $150. The county assessor’s office recently offered calculations that show the mill rate would lower from .024051 to .022551 per $1,000 assessed value if no bonds from the ballot were approved this cycle. But just how much the two measures are costing property owners depends on many factors, county Treasurer Jennifer Manzanares said.

“We can’t take anything for granted, so we don’t actually know what an election like this will look like,” district board President Kate Noble said recently.

What: Reapproval of a $100 million general obligation bond and a mill levy of $1.50 per $1,000 of assessed value that raises about $9 million a year for maintenance projects.

Planned uses: District officials hope to update the Santa Fe High School commons area, its drop-off area and a breezeway, at an estimated cost of $16.4 million; secure a new building for Mandela International Magnet School, which offers the International Baccalaureate diploma, for about $22.5 million; continue efforts to bring more space to Early College Opportunities for $14.5 million; pump more than $23 million into sustainability, safety and athletics projects; set aside $6 million for planning, sales and contingency; and update schools such as Ortiz Middle, which needs Americans with Disabilities Act compliance upgrades.

"She noted that if the questions fail this November, the district can reissue them in a standalone election in February." - So if we vote them down they get a do over with a standalone election that incurs all the cost that we were supposed to save with a combined election, plus whatever the cost to the district of the combined election? That's bureaucracy for you. I'd be more inclined to vote yes if these bonds supported teachers rather than buildings.

The ADA updates for Ortiz Middle School and sustainability improvements sound very worthy, but with them being lumped in with the other multimillion dollar projects ($16.4 million to improve a commons area, drop off area, and breezeway?), I wonder if the other projects will sink the good parts. I really think education should be funded but it looks like someone whipped out their Christmas list. I’d love to help fund the good but they will be getting a lump of coal from me on this one.

I always vote YES for the levy and bonds for SFPS, however it doesn't ever seem to change that we remain last in education. This year I am voting NO!!