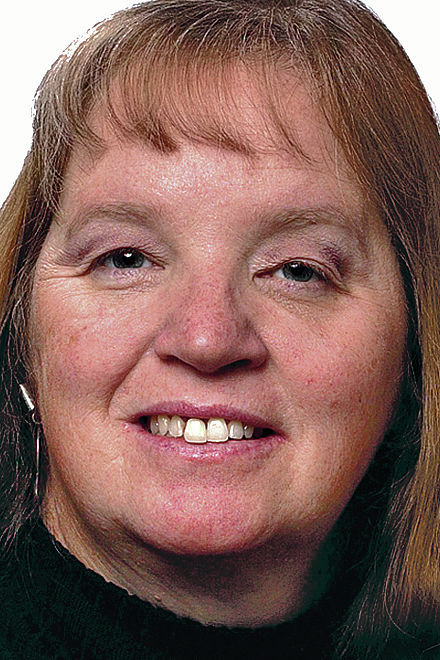 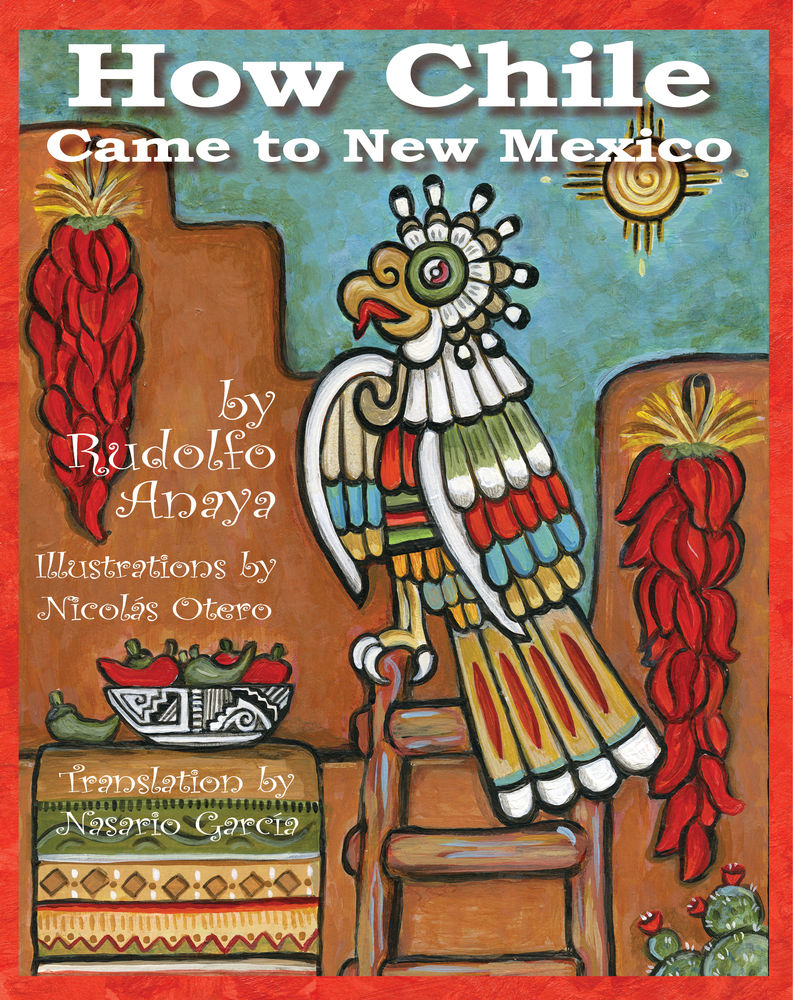 A New Mexico book publisher has filed a lawsuit against the state Public Education Department, claiming the department did not respond in full to a series of public-records requests about the state’s choice of books for Gov. Susana Martinez’s first-grade reading initiative.

A spokesman for the department says the suit is nothing more than a case of sour grapes.

At issue is the state’s choice of out-of-state publishers to provide children’s books for the reading initiative in which first-graders receive free books during the summer. Awalt said in years past, the state has often chosen New Mexican publishing companies — including hers — to supply those books. This year it did not.

“It is beyond me why they gave the contracts to those particular publishers,” Awalt said in a phone interview.

This is the second time in five years that the state did not choose a New Mexico publisher for the job, she said.

This year, the state selected four books from three publishers. They are: The Hogan That Great-Grandfather Built, a bilingual Navajo book from Salina Bookshelf in Flagstaff, Ariz.; Maya’s Blanket-La Manta De Maya for bilingual English-Spanish readers from Lee & Low Books in New York City; and Ten For Me and Newton and Me, both English-language books from Arbordale Publishing in Mount Pleasant, S.C.

From late March to early June, Awalt sent the education department 10 open-records requests asking for copies of the books that were selected, the guidelines used to choose the books, a list of people involved in the initiative for the past five years and for a monetary accounting of the payouts to publishers.

In some cases, she received some of the information, she said. In others, she got nothing. Only this past week did she get a response from a March 2016 records request offering to show her copies of the books that the state chose.

Awalt called the education department’s response “snotty. I would ask in a request that I would like to see the titles selected and the criteria for selection, and they would send me one or two things but the rest of the things in my request were not done.”

Robert McEntyre, spokesman for the Public Education Department, said in an email, “Ms. Awalt has an ax to grind with the department because she wasn’t awarded a contract and, sadly, now she’s trying to retaliate.”

He said the department has acknowledged all of Awalt’s requests and responded to all but one that is still outstanding.

The state Supreme Court in 2015 found that violations of the open-records law can be punished by a fee of up to $100 a day.

Susan Boe, executive director of the New Mexico Foundation for Open Government, said it’s unlikely that Awalt will collect. She could only think of two occasions in the past year or so when judges actually made governing bodies pay up for violations.

The underlying policy under the penalties, she said, is a sad reminder that sometimes the only way to get a public body to pay attention to public-records request is to fine it.

“But ultimately who pays for it? We do,” Boe said.

“I don’t know if it acts as much as a deterrent as we would like it to.”

Awalt has done business with the education department in recent years. In 2014, the state paid Awalt’s company $45,000 for more than 5,000 copies of Rudolfo Anaya’s How Chile Came to New Mexico. And it paid her $26,000 for another 3,000 copies of that book last year.

Nonetheless, she said, she makes little profit on the deal. But she loves the governor’s free-book reading initiative for first-graders.

“I think it’s a great program. If it were up to me, I would give every student in K to 12 a free book to get them to read,” Awalt said.