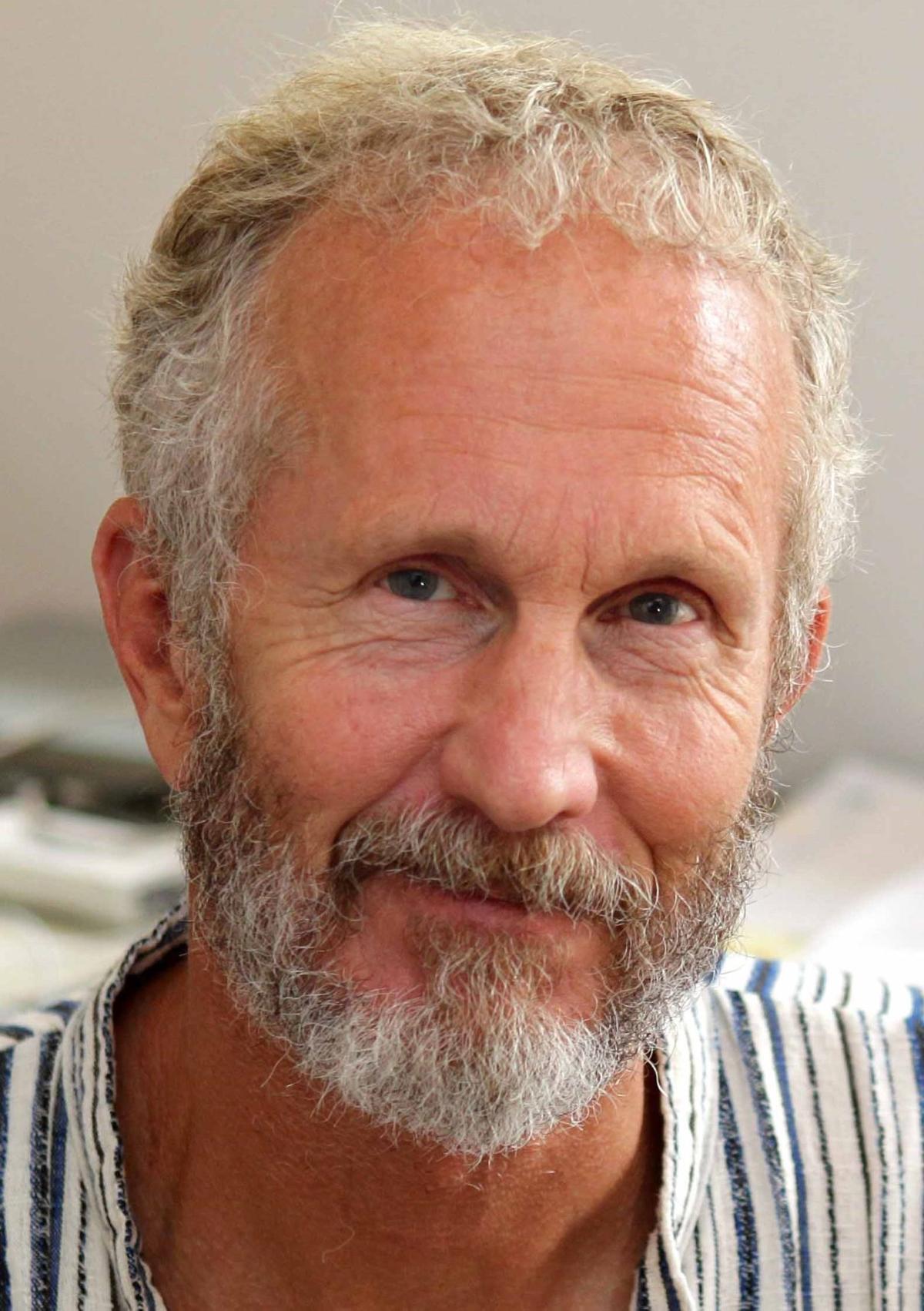 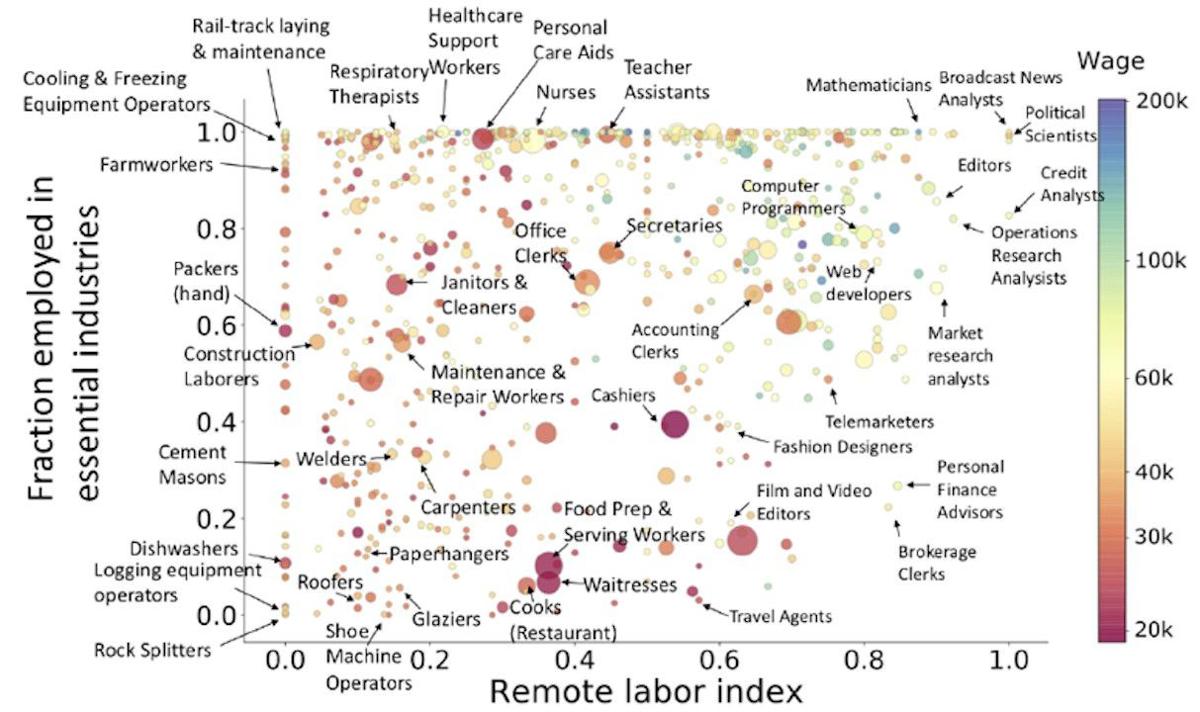 The question is: Will the post-coronavirus economic recovery be V-shaped or L-shaped?

V-shaped means all’s back to normal in three months and, as the shape suggests, L-shaped is the precipitous drop we see now, with a protracted period in which the economy remains at the bottom, said J. Doyne Farmer, an external professor at the Santa Fe Institute and mathematics professor at Oxford University in England.

“We have 26 million people out of work. That is huge,” Farmer said in a phone interview. “How quick can those people find jobs again once the pandemic is under control? It might all happen quickly, or it’s going to take a long time. We can go into a serious depression starting a year from now.”

Farmer was one of five authors of an Oxford academic paper published April 17, “Supply and Demand Shocks in the COVID-19 Pandemic.” Researched in the first weeks of the economic shutdowns, the report draws a picture of the supply and demand shocks for the immediate months following the shutdown.

“What’s not predictable is how quickly we get out of this,” Farmer said.

The report predicts a 24 percent job loss across the U.S. with a 17 percent loss of total wage income.

But only 7 percent lose their jobs if they earn more than $63,070, based on data from a survey done by the Office for National Statistics.

“It is obvious that people at the bottom end of the totem pole get the bad end of this,” said Farmer, director of complexity economics at Oxford’s Institute for New Economic Thinking. “It’s partly about job security and who can work from home and who can’t. Fifty-six percent of total workers can’t work remotely. Twenty-one percent of nonessential workers can’t work remotely. These are people that can’t make a living right now.”

The Oxford team analyzed 740 occupations to determine which can be carried out at home.

The COVID-19 crisis created an instant new global economy in a matter of days. A large share of business was shut down overnight; people were sent home to work — or to redirect their time to logging onto ancient unemployment networks and waiting on phones for hours to talk to someone at an unemployment office.

Farmer, who lives in Santa Fe part time, said the city is better off than many places, in relative terms.

“Santa Fe will suffer less than Albuquerque, less than the overall national average,” Farmer said. “In Santa Fe, a lot of people can work from home; a lot are retired.”

The haves and have-nots in this economic chaos are those who can work remotely and those who can’t. Those who must work at the job site are typically at the lowest end of the earnings pool and putting their lives on the line. Restaurants and grocery stores are the prominent players.

The study Farmer contributed to appears in CEPR COVID Economics, an online peer-reviewed journal set up to quickly disseminate scholarly work on the crisis for potential use by researchers and government agencies.

“We are experiencing a depression-level event, and this study shows how unevenly its shocks will be felt,” Farmer said. “Policymakers need to urgently ensure that lower and middle-income workers are protected from these blows.”

Farmer said government aid is paramount to slow the steep economic slide and reverse course to strong recovery. His take on U.S. action is a mixed bag, at best.

“I think the consensus is they are responding in a serious way,” Farmer said. “They are popping a lot of money in the economy. The message is, we’re screwed if we don’t. If they don’t provide massive support, we will have a depression.

“The good news is, they are taking it seriously,” he added. “They are propping things up but not in the best way. The $1,200 stimulus is not enough. They are not keeping people in jobs. The U.S. has let a lot of people get laid off.”