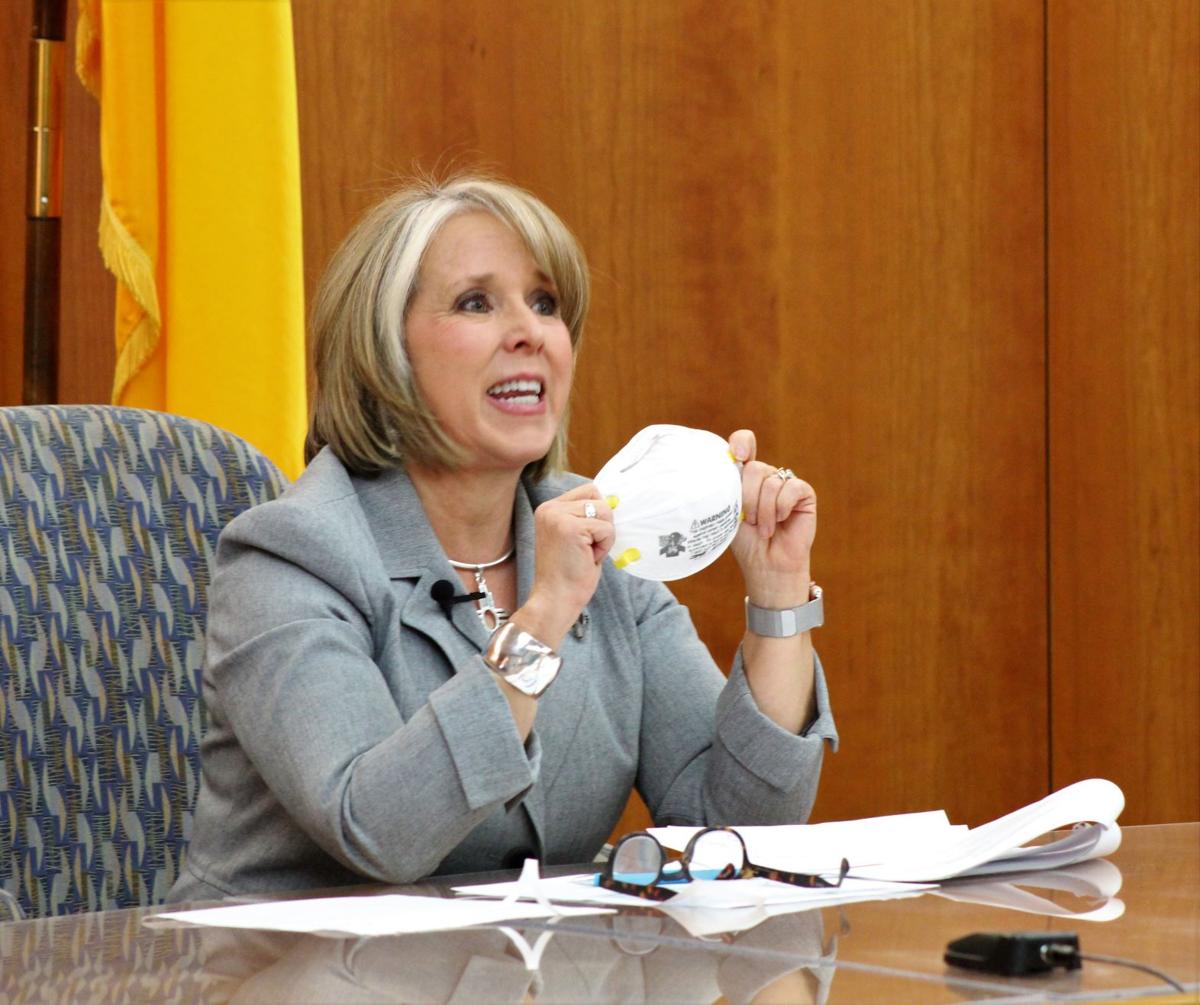 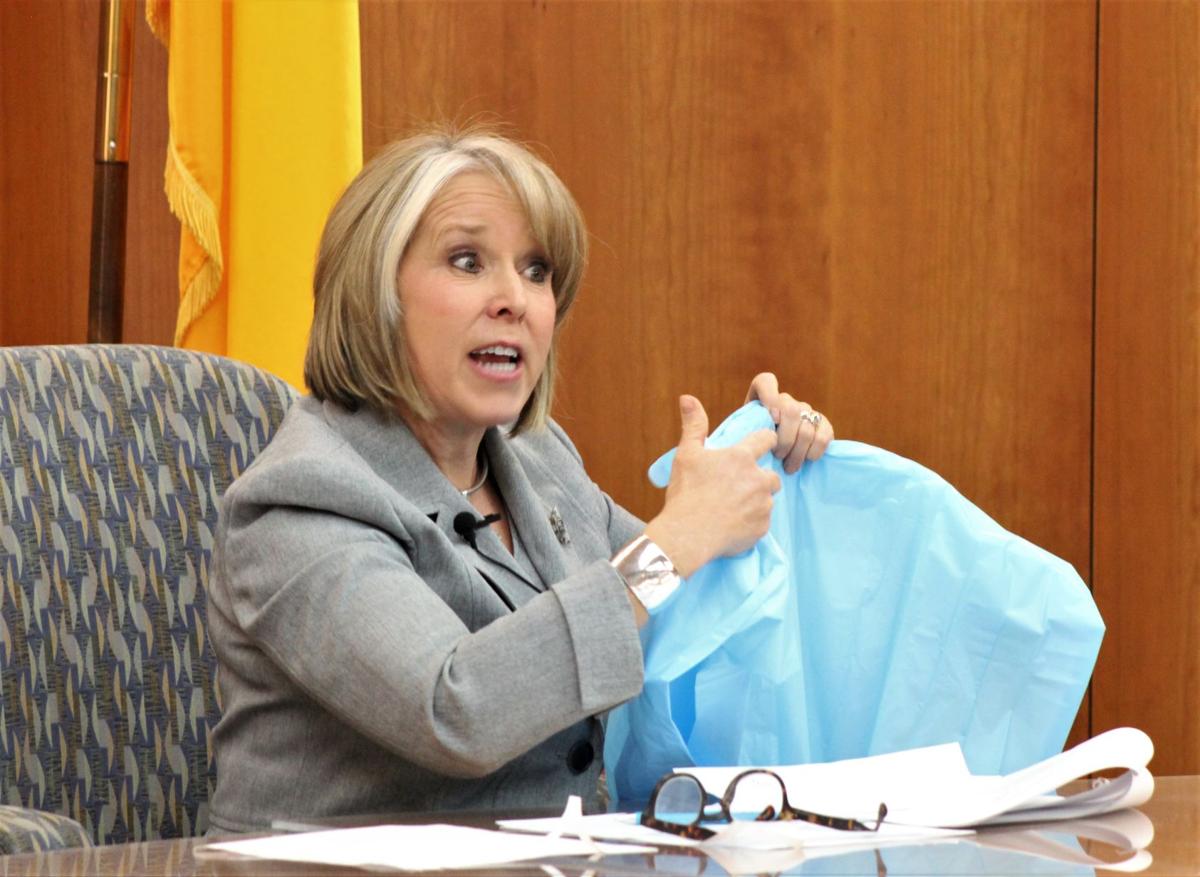 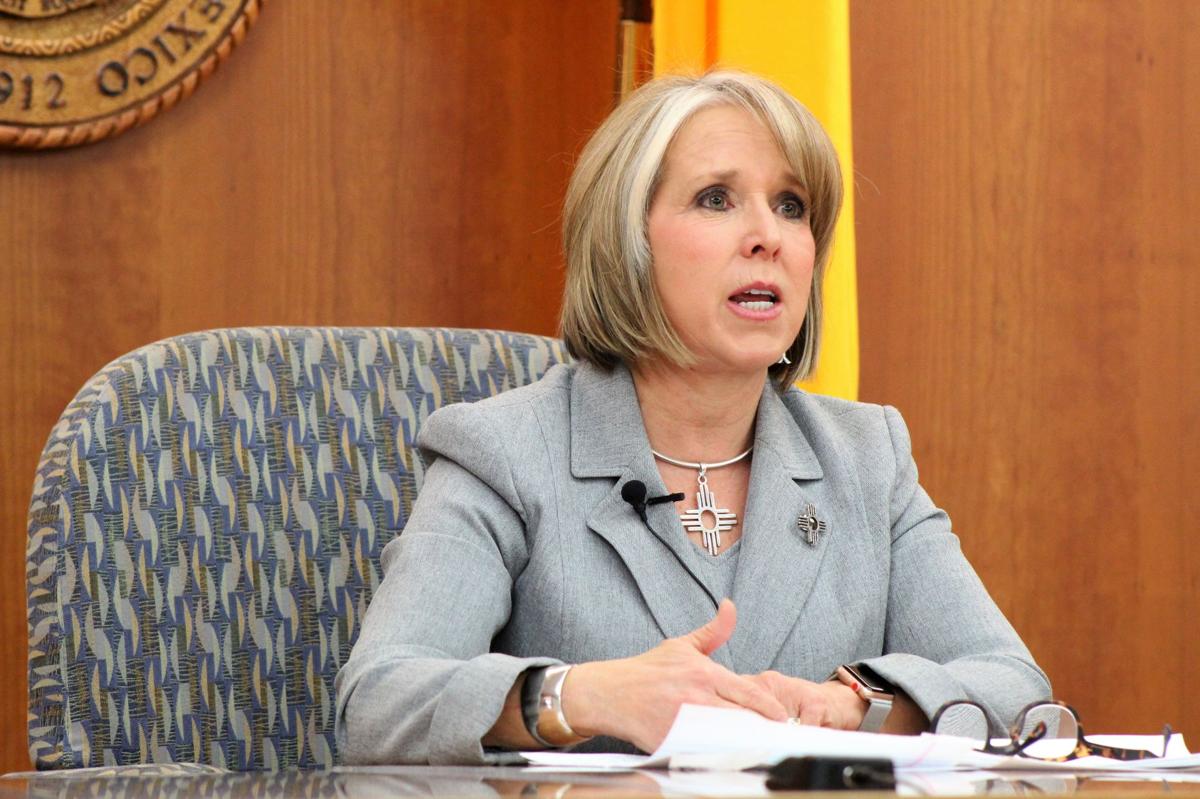 Two residents of an Albuquerque retirement community with an outbreak of the new coronavirus have died from the respiratory illness COVID-19, state health officials said Friday.

The two men — one in his 80s and another in his 90s — were among 19 residents of La Vida Llena and three staff members who tested positive for the coronavirus, according to the state Department of Health. Both of the men who died had underlying medical conditions.

State officials are waiting for the results of hundreds of tests at La Vida Llena and announced they have discovered a COVID-19 case at an undisclosed retirement home in Santa Fe.

News of the deadly outbreak at the retirement community came as the Governor’s Office announced a third new death and 92 newly confirmed cases of the virus — the highest daily count since New Mexico reported its first case last month.

The sharp rise brings the total number of cases in the state to 495. Ten New Mexico residents who have contracted the virus have died.

State Health Secretary Kathy Kunkel said officials are finding community spread of the virus in “in most of the state,” which means it is contracted here rather than during travel to other places.

The Department of Health and the Governor’s Office did not respond to an inquiry about the name of the Santa Fe retirement home where officials said a staff member with the illness had been in contact with residents.

Gov. Michelle Lujan Grisham said during an afternoon news conference Friday that state officials will be testing everyone at the facility to find out who has COVID-19.

It is possible the caregiver spread the coronavirus to residents before experiencing symptoms because the incubation period for the virus can last up to 14 days.

As the spread of the virus widens in New Mexico, Lujan Grisham and health officials say the state is more than 1,000 ventilators and thousands of intensive care units short of being ready for a projected peak of between 250,000 and 1.25 million cases of COVID-19.

New Mexico has 471 ventilators in its stockpile and is aggressively pursuing more from private sources.

The state announced four new cases Friday in Santa Fe County, bringing its total to 52 cases. Bernalillo County, the state’s most populous, had 39 new cases and a total of 202.

As of Friday, 41 people were hospitalized with the virus in New Mexico. Thirty-four people had recovered from the virus, according to the Health Department.

Lujan Grisham said she has received permission from President Donald Trump’s administration to mobilize 750 National Guard soldiers to assist in the coronavirus pandemic.

The National Guard might aid in delivering meals, gathering supplies and bringing test samples to labs, the governor said.

But the state might not receive what had been an expected shipment of lifesaving ventilators from the national stockpile, Lujan Grisham said.

The governor acknowledged during the news conference what many governors across the nation are facing: a severe shortage of emergency supplies from the federal government. New Mexico’s shortage comes as it prepares for a possible surge in cases in late April or early May.

Adding to concerns, the state ranks seventh in the nation for diabetes — a condition that puts people at high risk of developing a serious, potentially life-threatening case of COVID-19.

“I’m gonna need at least 1,629 ventilators, and we know that that’s well more than what we have available,” the governor said. “We’re not gonna get that many out of the stockpile.”

The shortage of equipment is one of the foremost reasons her office has been stressing almost daily the importance of staying at home and limiting contact with others as much as possible, Lujan Grisham said.

The shortage of supplies from the federal government also has “created this incredible purchasing competition” between states for supplies, something the governor said is “frankly nefarious.”

U.S. Sen. Martin Heinrich, D-N.M., also said earlier this week he does not think the state will see a shipment of ventilators from the federal government, despite a Federal Emergency Management Agency formula allotting a certain amount to each state based on its population.

Overall NM has done a great job at slowing the spread and testing. They are one of the few transparent states with regards to testing numbers and demographics of those infected/deaths.

The numbers are looking good so far. 90% tested are coming back negative, and these are people with severe symptoms. That is great news. It is unfortunate that 10 people have died, but nearly every one was 70, 80, or 90 with underlying conditions that would likely take them in the next year or even month.

It is unfortunate that the state politicians are playing politics with the medical supplies though.

How about we let the states that need them get them first.

NM has done a good job so far handling Coronoavirus. Of the 27 states that have conducted as many states as NM, NM is the only state in the top 5 both for the number of tests per capita and for the fewest deaths from Coronavirus per capita.

Trump's performance has been abysmal. Consider ventilators. It wasn't until late March, the administration ordered 10,000 ventilators — far short of what public health officials and governors said was needed, and many will not arrive until the summer or fall, when models expect the pandemic to be receding. The FDA did not make major regulatory moves to increase the availability of ventilators until March 23. As of April 4, Trump's tariffs on Chinese parts for ventilators are still in force.

The Feds haven't specifically allocated funding specifically for equipment for a respiratory disease pandemic for the federal strategic supply since 2009, when the Dems controlled the presidency, Senate and House.

"The Feds haven't specifically allocated funding specifically for equipment for a respiratory disease pandemic for the federal strategic supply since 2009, when Obama controlled the presidency, Senate and House".

There ya go, fixed that for ya.

One of the most important things from the press event is in the photo, but ignored in the text. Wear a Face Mask!!!! Esp when you go into the grocery store chaos.

Sad that for weeks the Governor was telling us NOT to wear masks; now the message has changed. Seems they lied to us, to save the masks for Health Cares folks.

Yesterday, at Smith's, suddenly lots of masks. Seems folks HAD masks but they were told NOT to wear them! This seems almost criminal... If they had just told us the truth, lives could have been saved.

Now, wearing more masks is important, and we should all do it, as folks all over the world have been doing for months. We should also be using temperature scans at the grocery entrance, to pick up fevers. The rest of the world does this.

I wonder why the Governor isn't suggesting temperature scans. Afraid of finding too many sick folks?? Some day I suspect that, like the masks, we will be told that taking temperature scans is very important. When they are ready, and not before. Meanwhile, take your own temperature each day, before you go to the grocery. And wear you mask...

And protect yourself by doing what the rest of the world does; as seen with Google. That's safer than relying on the local guidance, based on our recent experience.

My caregiver came to work visibly sick natch 3, called in sick the next 2 days, Friday the 6th, texted and asked if she could get off work early to take her then sick With whatever she had, 4 month old daughter To the doctor

I said ‘ I’m high risk, stay home ‘ Then she bad mouthed me to the agency she works for,the next

week she was Out supposedly with a bad back

Then the virus hit

And she complained about me

On the way home that day she was sick, she hung her head out her window, and she was sitting in the passenger seat

Why didn't you anticipate the need and take appropriate steps?

At least drunken sailors have money in their pockets...you spent money you didn't even have.

Don’t get it. You really find something to complain about.

She has spent every dime Gov Martinez saved. Go girl!

Absolutely ludicrous remarks. Educate yourself about the reality of this crisis. The Governor has done more for us the federal government