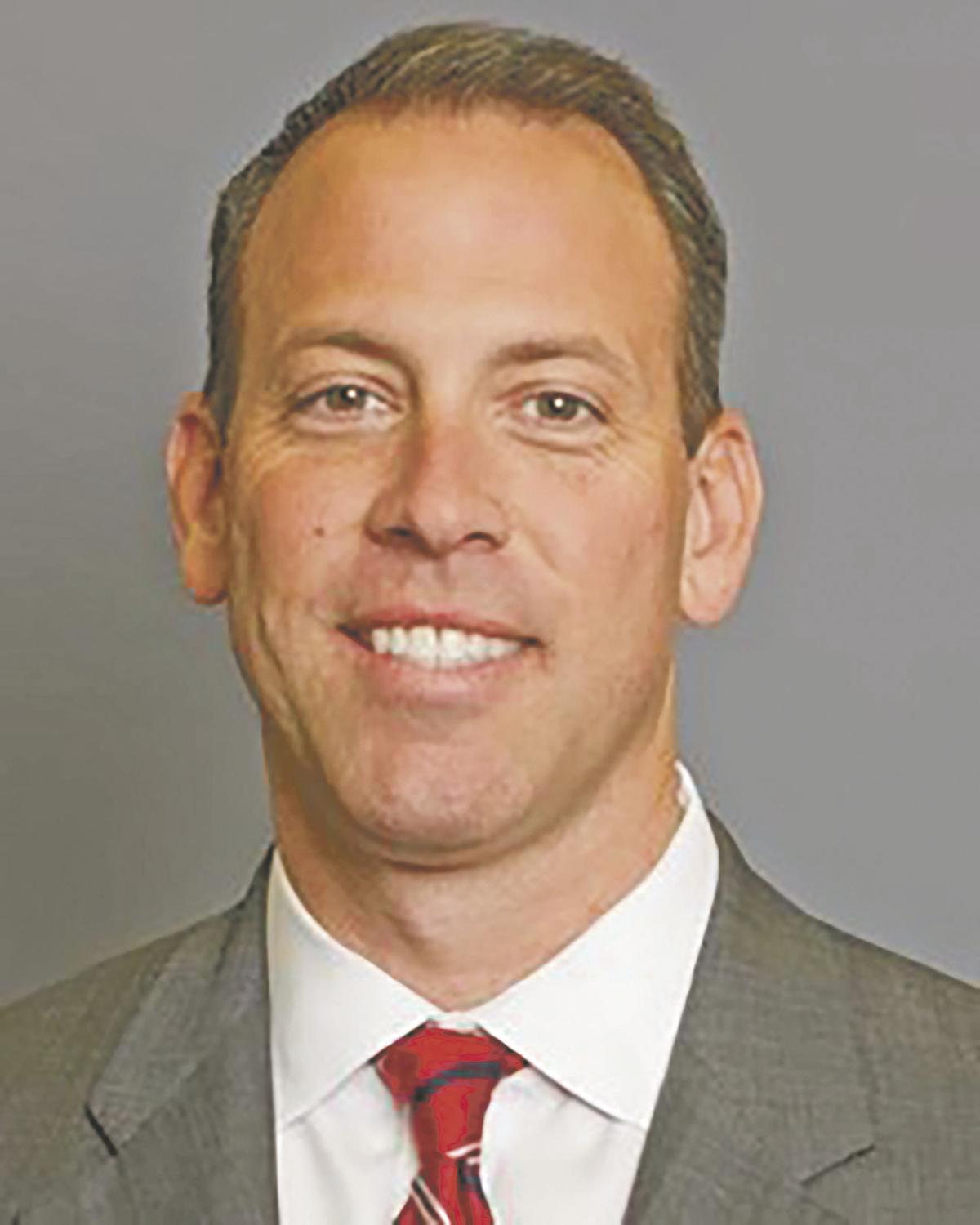 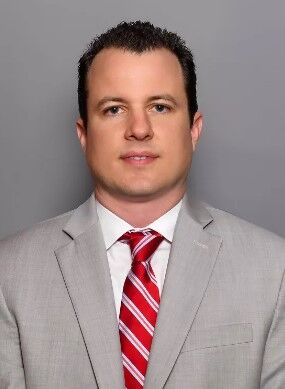 It seemed fitting that 17 minutes into a hastily prepared Zoom meeting with local media about the University of New Mexico’s optimistic plan to move its basketball teams out of state, athletic director Eddie Nuñez was interrupted (along with everyone else in the state) with an emergency smartphone alert advising New Mexicans to shelter in place due to record coronavirus cases.

“I think we’re all getting some alert here, so I apologize,” Nuñez said, glancing at his phone. “Popped up on every device I had here.”

It was yet another stark reminder of the weird and uncertain times we live in, a time when New Mexico’s major college teams are fleeing the state in order to keep playing, when New Mexico’s pride and joy — the football and basketball teams from UNM and the men’s and women’s hoops squads from New Mexico State — are forced to find a new area code to practice and compete.

The UNM men’s basketball team will call Lubbock, Texas, home for at least the next two weeks while the women’s team will be up the road in Amarillo. A few hundred miles to the west is the football team, still in its protective bubble in Las Vegas, Nev. The NMSU men’s basketball team is in Phoenix, and the Aggies women are in Tucson, Ariz.

Both UNM teams will leave Albuquerque on Friday, forming their own bubble and finally getting down to the business of basketball. The NCAA allowed teams to begin preseason workouts Oct. 14, and in that time the Lobos have done more sheltering in place than actual practice.

During the Mountain West Conference media days event last week, men’s coach Paul Weir was without answers and someone willing to leave the heavy lifting to others. He said his team had held only three full practices since March and that no part of the Lobos’ nonconference schedule was set in stone.

As of Wednesday night, none of that had changed. Nuñez said it’s entirely possible that neither the men nor women will do anything other than play a 20-game MWC schedule, one that starts the first week in December and runs through early March.

It boiled down to two options, Nuñez said: Quit or keep trying. UNM could either cancel the entire basketball season and choose not to play, or hit the road and find the best scenario possible to salvage any hope of a season. Option A, he said, was never seriously considered.

“I’ve not gotten to that point myself, personally,” he said. “One of the things I pride myself on is trying to make sure that I do my due diligence and reaching out to my counterparts across the country.”

He did just that, talking to every athletic director in the 11-team Mountain West, to the league’s administrators, and to anyone and everyone else within a short drive of the state line, including Texas, Colorado and Arizona.

While simple math suggests that the men staying in Lubbock means a potential partnership with Texas Tech, Nuñez said any hope of actually playing games there — let alone against the Red Raiders — is not ideal.

The men will use the facilities in Lubbock to practice for at least the next week or two until a more suitable situation presents itself.

From there, it’s anyone’s guess. Nunez made it clear that the Lobos men will start in Lubbock but likely play their games somewhere else. He said he had an alternate location lined up but hadn’t signed a contract with that site to allow the team to practice and potentially play at that location.

Everything right now, he said, is “week to week.”

“We have to take this week to week because things continue to evolve and change,” he said, alluding to conversations he’s had with the Mountain West to potentially rearrange each team’s conference schedule to load up the front end with more road games and leave most of the home dates available for later in the season.

Either way, Wednesday’s move was just the first of many required between now and whenever the start of the season may be.

Nuñez left the door open for the men to play a nonconference game or two somewhere in Texas but, as was the case with most of his points Wednesday, he was fuzzy on details and vague with his master plan.

Not even the annual Rio Grande Rivalry with New Mexico State is a sure thing.

“There’s other schools there in Texas that we’ve actually had great communication with and the possibility of playing them and possibly get two or three games in one location, if we go to a [a city like] Dallas, there’s three or four schools that we could possibly pick up there,” Nuñez said. “So there’s some opportunities but, right now, it’s practice for this week. See how we could get it done.”

The men’s basketball team will take up temporary residence in Lubbock, Texas, while the women will stay in Amarillo and practice at West Texas A&M University in Canyon, Texas.