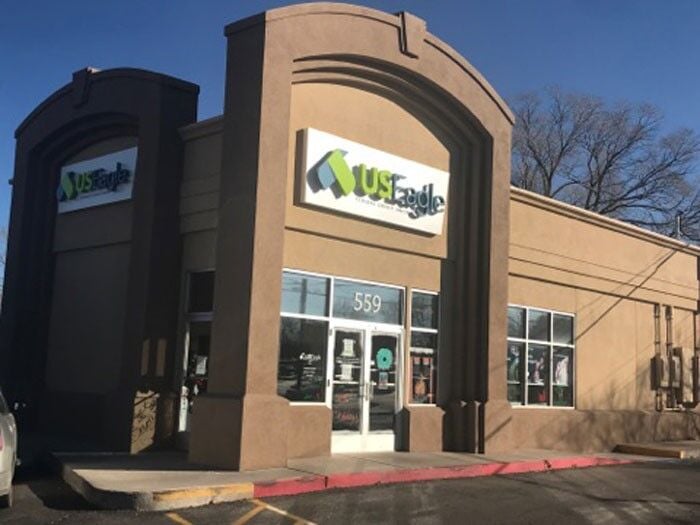 Albuquerque-based U.S. Eagle Federal Credit Union has had a branch in Santa Fe at 559 W. Cordova Road since 2015. 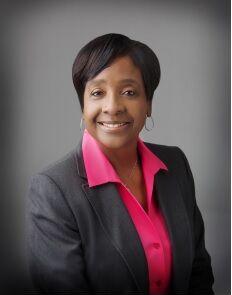 When a check bounces — insufficient funds — the overdraft fees follow, typically around $34 a pop.

No more at Albuquerque-based U.S. Eagle Federal Credit Union, which has one branch in Santa Fe.

U.S. Eagle as of Oct. 20 stopped charging overdraft fees on all checking accounts.

“The timing is right to do this,” Majors said. “Getting rid of overdraft fees is the right thing to do, and it speaks directly to our brand promise of people mean more.”

“I think it’s great,” Lowance said about the fees being cut. “It helps me from digging a deeper hole than I am already in. [When a check bounces], then I have to come up with more funds to cover it.”

Alliant Credit Union, which eliminated overdraft fees in early August, is the only credit union included on national lists of financial institutions that have no overdraft fees. Nearly all the others are online banks or investment brokerages that offer checking accounts.

Fewer than 20 institutions are commonly mentioned on these lists.

“Overdraft fees are among the most controversial bank fees and have been a topic of public debate in recent months,” Forbes magazine wrote this year.

Americans paid $12.4 billion in overdraft fees in 2020, down from $17 billion in 2018, according to a Financial Health Network report.

Income from other product services will offset the loss of overdraft fees, Majors said.

“We have considered this even before the pandemic,” Majors said. “We talked about it periodically. We started to hear from larger financial institutions that are taking that leap.”