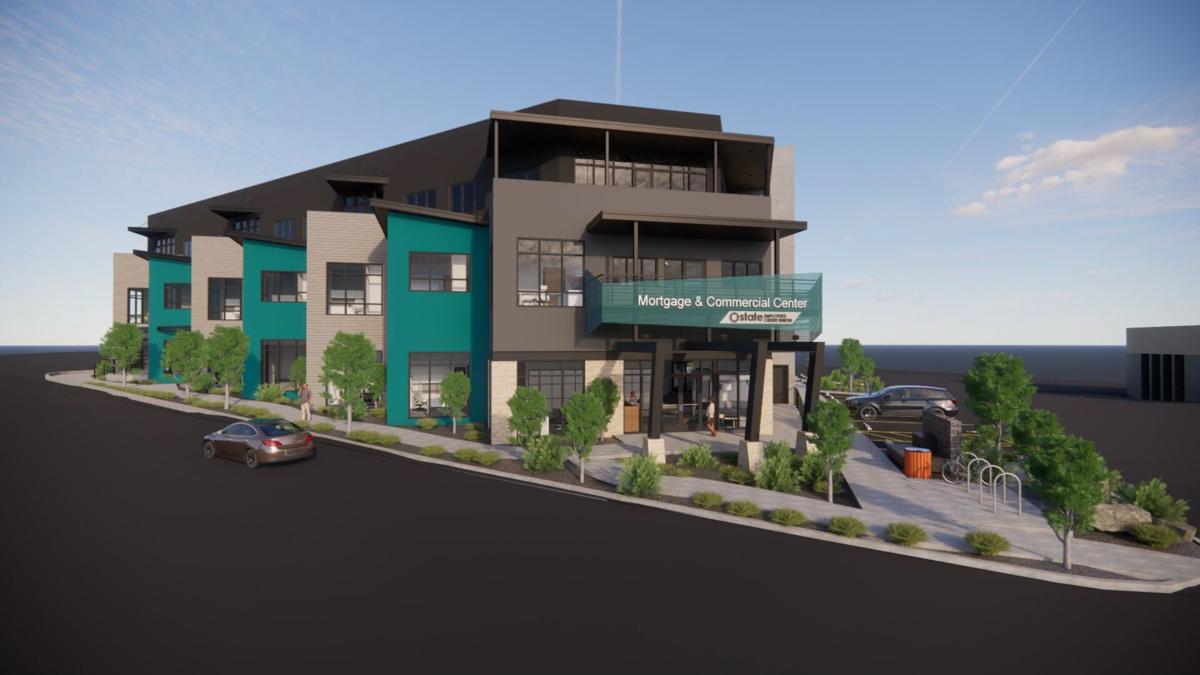 State Employees Credit Union will build a new headquarters next to its current administrative building on St. Michael’s Drive. 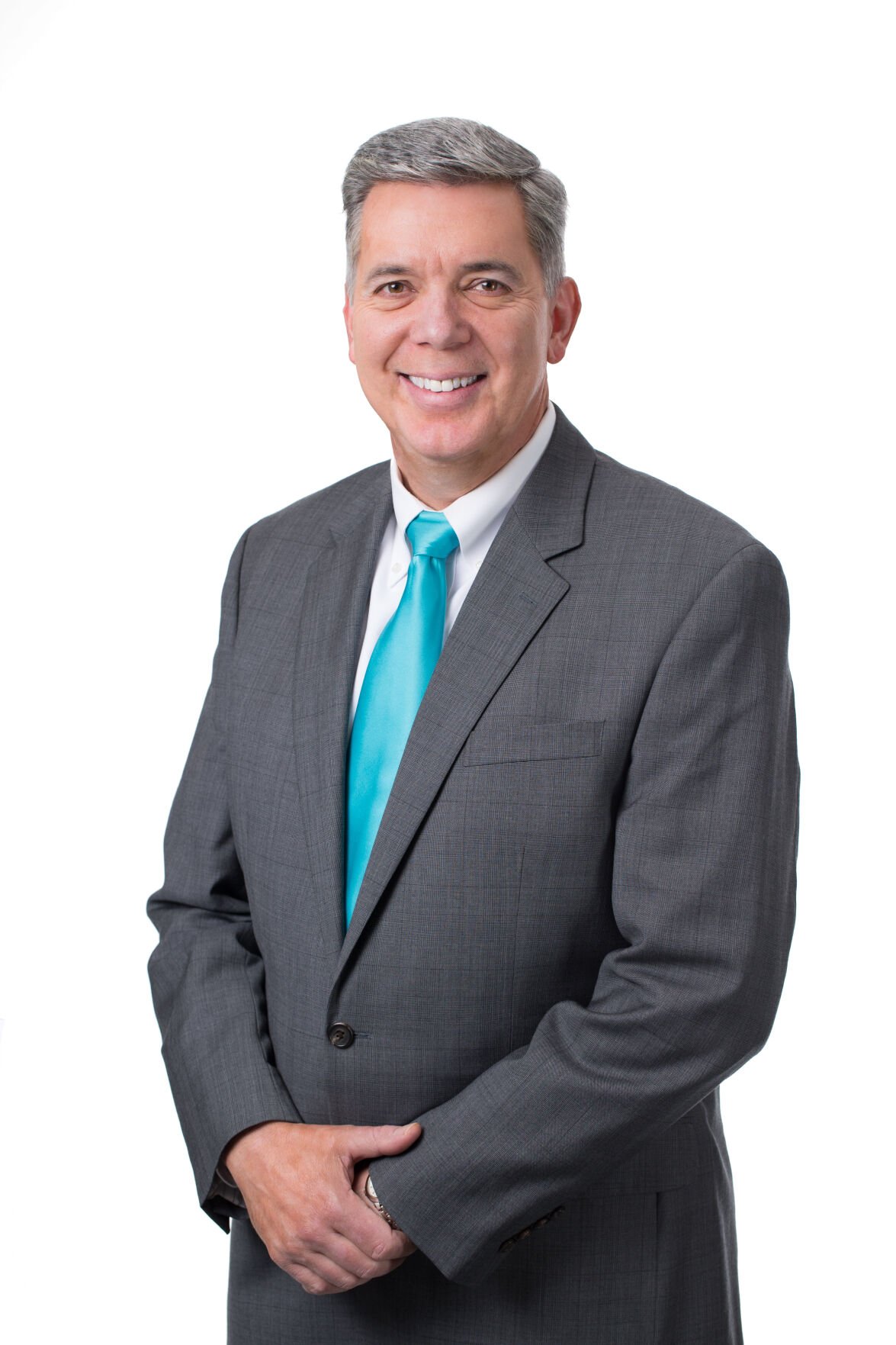 State Employees Credit Union will build a new headquarters next to its current administrative building on St. Michael’s Drive.

In his 24 years with State Employees Credit Union, President Harold Dixon has seen the institution’s assets multiply from $50 million to $866 million, making it the seventh largest credit union in New Mexico.

In the past year, the Santa Fe-based credit union has added 29 employees at its seven branches and its headquarters on St. Michael’s Drive, where it has a separate building serving as the mortgage center.

Dixon has wanted to expand the credit union’s headquarters for years. Now the pieces are in place for construction to start on a three-story, 29,000-square-foot headquarters directly behind the branch/main office building at St. Michael’s Drive and Calle Lorca. The new building will be next to the credit union’s mortgage center, which is behind and to the right of the branch office.

The $7 million-plus building will go where Molly’s Kitchen & Lounge used to be, a property the credit union acquired 1½ years ago. Construction is expected to start in mid-June with completion expected around April, Dixon said.

“We knew some day we would have to expand our footprint,” he said.

Dixon said the credit union, established in 1958, has nearly 50,000 members after surpassing 40,000 just three years ago. In 2016, it opened membership beyond state and city employees and their families.

“We didn’t need to do it, but we were getting such demand,” Dixon said.

New Mexico has 42 credit unions, and they have flourished during the pandemic, said Dan Mayfield, spokesman for the Credit Union Association of New Mexico.

“Every credit union in New Mexico in the past year has seen deposits grow a lot because people are hoarding money, essentially,” Mayfield said.

Dixon has watched credit union popularity surge in the past decade.

“I think credit unions took a step to the front of the line after the recession,” he said. “We didn’t get hurt as much as a lot of banks did with speculative loans.”

“We kept our lobbies open,” Dixon said. “We had zero cases of people [bringing] COVID to employees or employees giving it to people. We just keep getting a ton of business.”

It started commercial banking about a dozen years ago with that sector ramping up about six years ago.

“This expansion into commercial lending is the largest growth area,” Dixon said. “We do a lot of car loans. There is a lot of homegrown business, local business that needs the personal touch.”

Dixon and other executives, most in the branch building, will move to the second floor of the new building as will some training staff and auditors. More consumer lending officers will occupy the vacated branch office space, Dixon said.

The third floor of the new building will remain vacant for now. The ground floor street front space could be leased for five years “plus or minus,” depending on when the credit union may need the space, he said.

“The back end of the first floor could be a deli or coffee shop,” Dixon said.

The architect is Albuquerque-based Martinez Design Group Inc. A general contractor has not been announced.

“We will probably do another branch in Albuquerque,” Dixon said. “We have our eyes on the Las Cruces market.”