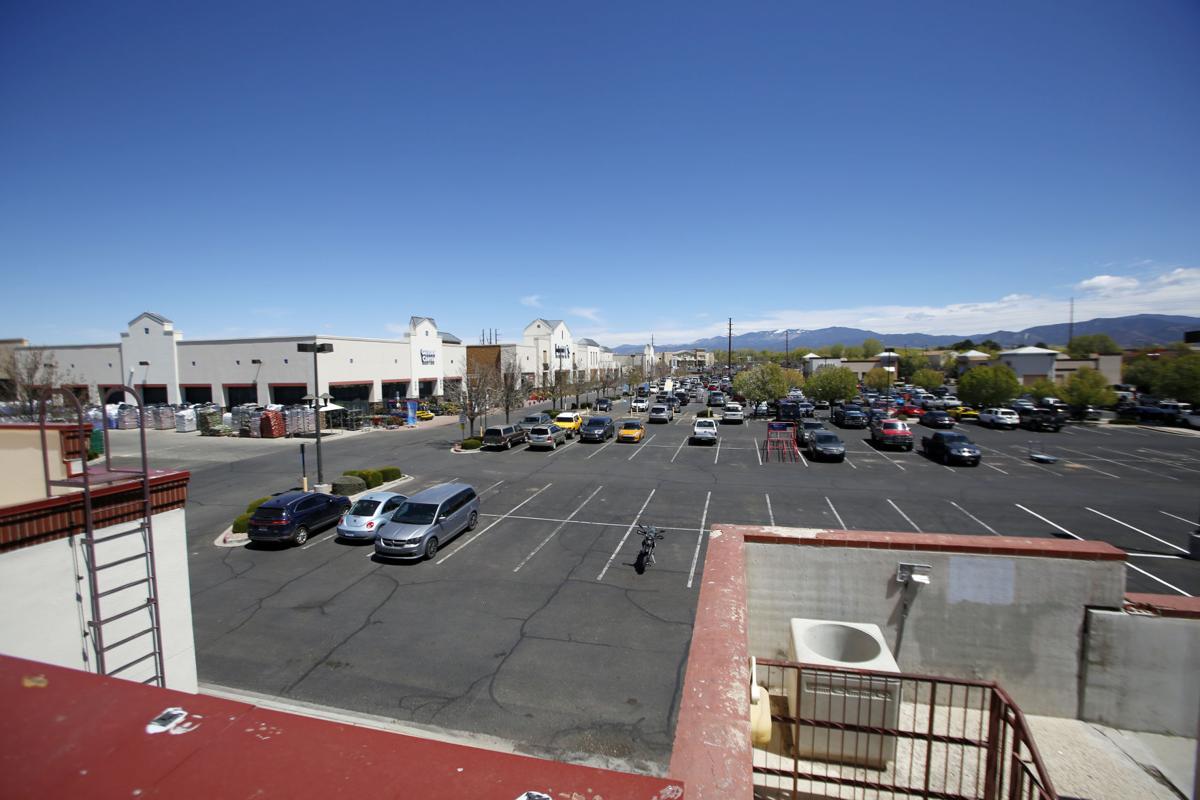 San Isidro Plaza was developed and is operated by Columbus Capital. ‘I think landlords have to start thinking about how they can repurpose their space,’ said Jeff Branch 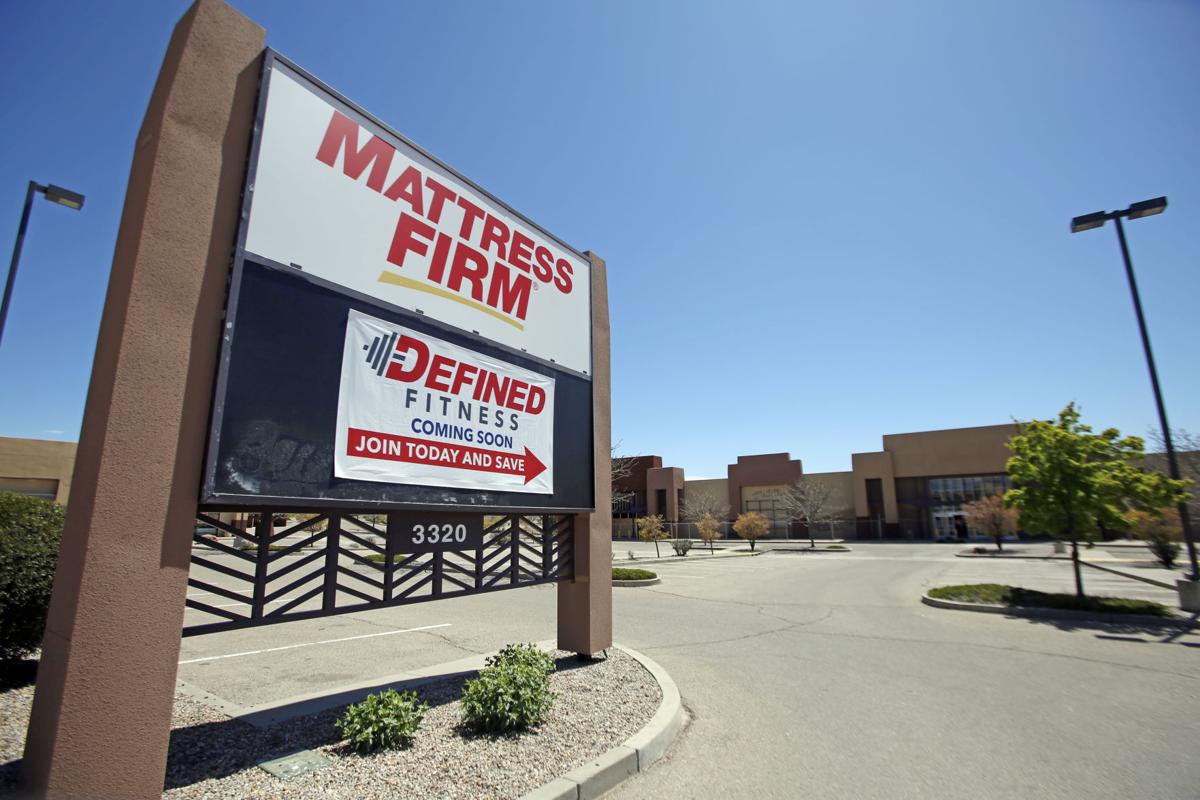 San Isidro Plaza was developed and is operated by Columbus Capital. ‘I think landlords have to start thinking about how they can repurpose their space,’ said Jeff Branch

Retail and office spaces sit empty across Santa Fe, with employees scattered to their homes as they work or determine how to survive the COVID-19 crisis.

For now, at least, many business spaces are just devoid of people. But wholesale vacancies could arise in coming months as many businesses fail to reopen.

“I would anticipate fairly dramatic change, but it won’t turn into a ghost town,” said Jim Chynoweth, managing partner of the Albuquerque office of the global CBRE commercial real estate services firm.

Santa Fe, with its four-story height restrictions, has limited office space — a saving grace compared to big cities that may well see largely vacant 20- and 30-story towers as many office workers of the near future opt to bypass the commute.

“Santa Fe has never been an overbuilt market,” Chynoweth said. “There is never a tremendous amount of vacancy. Shifts are coming overall. I don’t know what the shift is.”

Neither does James Wheeler, owner and broker at Commercial Properties in Santa Fe.

“The next 60 days will be the telltale factor,” Wheeler said. “What’s going to happen in the marketplace? Now it’s a guessing game. Until the dust settles a little bit, we’re not going to know. Maybe we will find the answer in another stimulus package. It’s the little guys that need the help. The little guys make the community.”

“I think the next six to nine months will be important,” Branch said. “A lot depends on how much more government backing there will be and people’s ability to react. It’s so important for people to be proactive. We have so many resources. You just have to get the mindset in place to be resourceful.”

If Santa Feans don’t take advantage of the opportunities sure to spring up in the misfortune of others, out-of-towners will, Chynoweth maintains.

“We are seeing more interest from out-of-state companies than ever before,” he said, adding companies want to diversify beyond the disaster-riddled East and West coasts. “People sitting on cash will have a once-in-a-lifetime opportunity. Unfortunately, it will be at the expense of everybody else.”

Entertainment and food venues already have replaced many clothing stores at malls and shopping centers over the past decade. Branch believes that trend of alternative tenants will go into overdrive in Santa Fe as businesses move out in coming months.

“I think landlords have to start thinking about how they can repurpose their space,” Branch said. “What sort of demands are there that weren’t here two months ago? Rents are going to drop.

“There’s going to be a significant amount of retail vacancy; I’d say a quarter,” Branch continued. “A lot of it depends on location. If you don’t have the support of [shopping center] traffic, it’s going to be hard.”

Chynoweth doesn’t want to assign a number to the potential retail store losses in Santa Fe as the coronavirus shutdown continues, but he doesn’t mince words.

On the office front, Chynoweth believes the days of “densification” — cramming more people into less space — will be over as the tenets of social distancing carry over into the new normal.

“As people’s leases come up for renewal, people will be spread out a little more,” he said. “Those office densities today, they will be less occupied.”

Branch said he believes the sheen of remote work might endure for a while because some people are loving working at home.

“Older people hate it,” he said. “Eventually, it will come back. It will change for a little while, but it will get back to normal.”

Wheeler points out the Small Business Administration has 25-year loans for 4.2 percent.

“If somebody wants to buy an office, it’s going to be easy,” Wheeler said. “There will be the best prices Santa Fe has seen in 20, 25 years.”