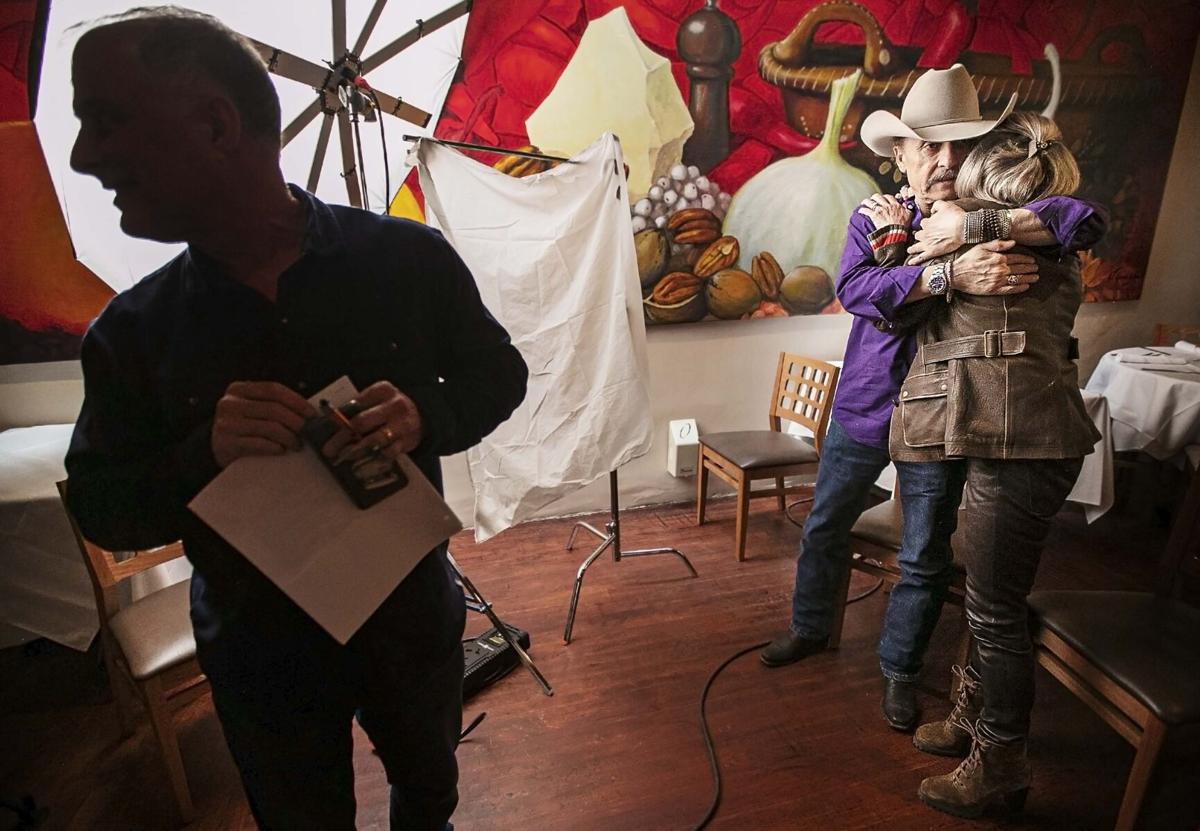 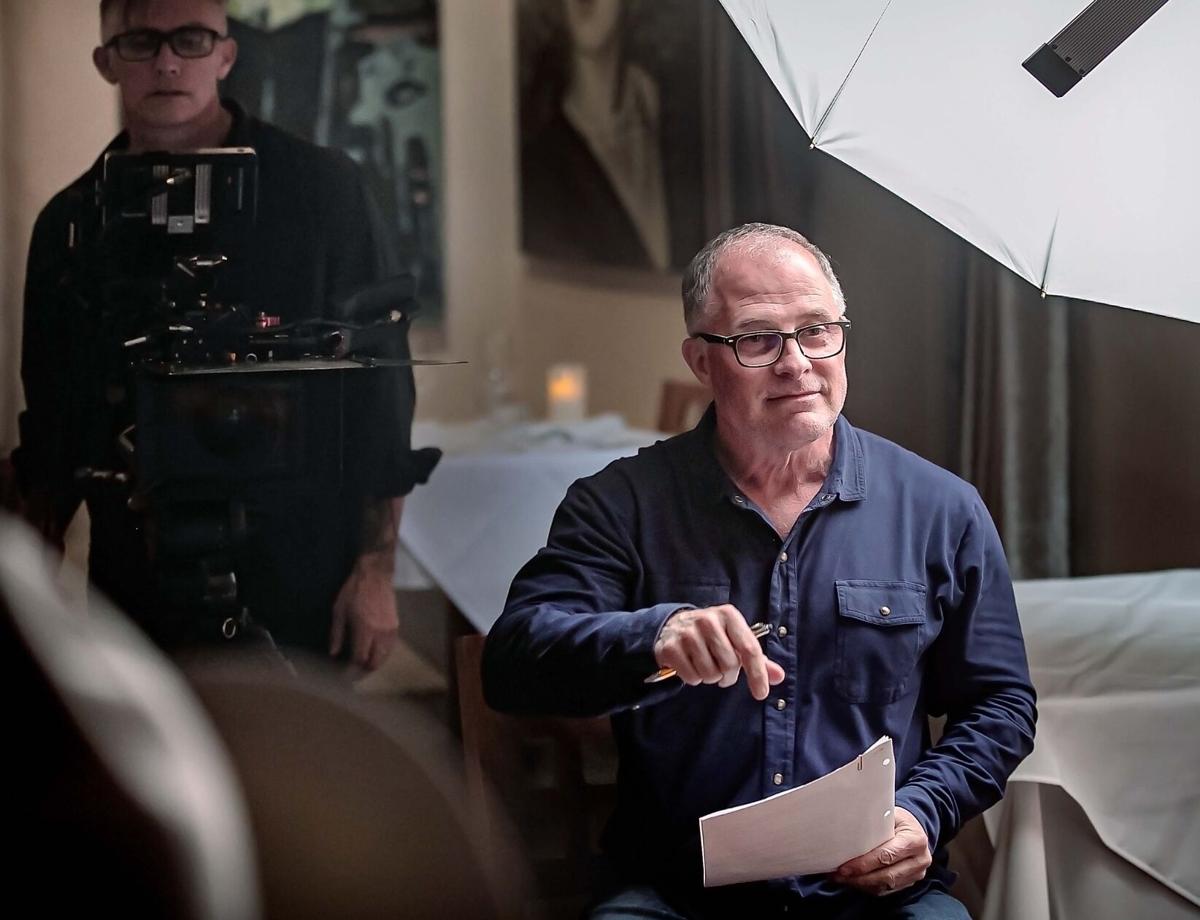 The pilot episode for the planned six-episode Santa Fe Foods docuseries is in the can.

Now executive producer and director Greg Zoch will get the episode featuring downtown fine-dining restaurant Sazón ready to shop with content directors early next year to find a network, studio or streaming service to pick it up for transmission.

He’s confident he will find a buyer.

Zoch believes there will be a continuing appetite for behind-the-scenes looks at Santa Fe chefs. If the pilot episode shot last weekend at Sazón is picked up, Zoch will return in late spring or early summer to shoot five more episodes at Sassella, The Compound, Geronimo, Restaurant Martín and Market Steer Steakhouse.

“I have been asked to do many cooking shows,” said Mark Kiffin, owner and chef of The Compound. “I don’t do them. This show is about the truth, the hardships of being a chef. It’s the type of show I would enjoy. The value of the show is to really see the person who works tirelessly. Maybe you’ll learn something a chef would not tell you just going through the dining room.”

The 2020 entertainment industry lockdown for COVID-19 led to a large reduction of the available shows, as they were broadcast but not replaced.

Zoch was already in Santa Fe in September, shooting establishing shots at each of the restaurants and also capturing snippets from multiple downtown locations showcasing the Plaza and historic architecture, as well as footage from the Santa Fe Farmers Market and the Santa Fe Wine & Chile Fiesta.

“There is going to be significant content of Santa Fe itself,” Zoch said. “Santa Fe is a character in the series.”

The stars of the shows will be the chefs more than the restaurants: Fernando Olea at Sazón, Cristian Pontiggia at Sassella, Sllin Cruz at Geronimo, Martín Rios at Restaurant Martín, Kiffin at The Compound and Kathleen Crook at Market Steer.

The series will also have commentary from four-time James Beard Award-winning author Cheryl Alters Jamison and author Douglas Preston as well as comments from dining patrons.

“When you know the people behind the story, it enhances your experience with the food,” Zoch said.

Zoch has had a second home in Santa Fe for several years.

“The Santa Fe food scene is greatly underrated and underexposed on a national basis,” he said. “There is a subgroup that really knows it. Some people see Santa Fe as something else, a wonderful place for recreation, culture and art.”

Zoch will first produce a “sizzle reel,” a 90-second short to gain initial interest from content developers in the TV industry. He believes he will have the Sazón pilot episode around June.

Zoch also expects to be in preproduction in 2023 for his feature film The Windmiller, also to be shot in and around Santa Fe.