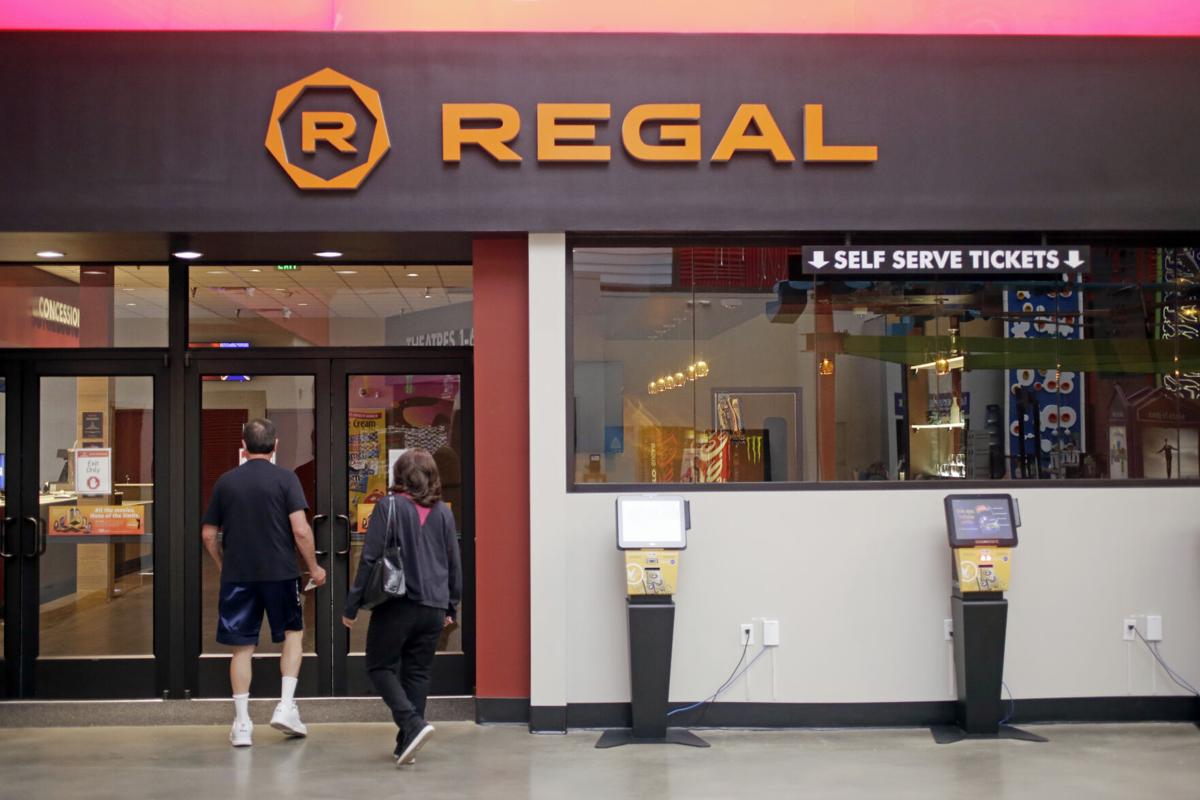 Henry Pacheco and his wife, Emily Pacheco, of Santa Fe walk into the Regal Santa Fe Place 6 to watch Godzilla vs. Kong on the first day of the theater being open Friday. The theater at Santa Fe Place is operating at 33 percent capacity, but Regal’s Santa Fe Stadium 14 remains closed. 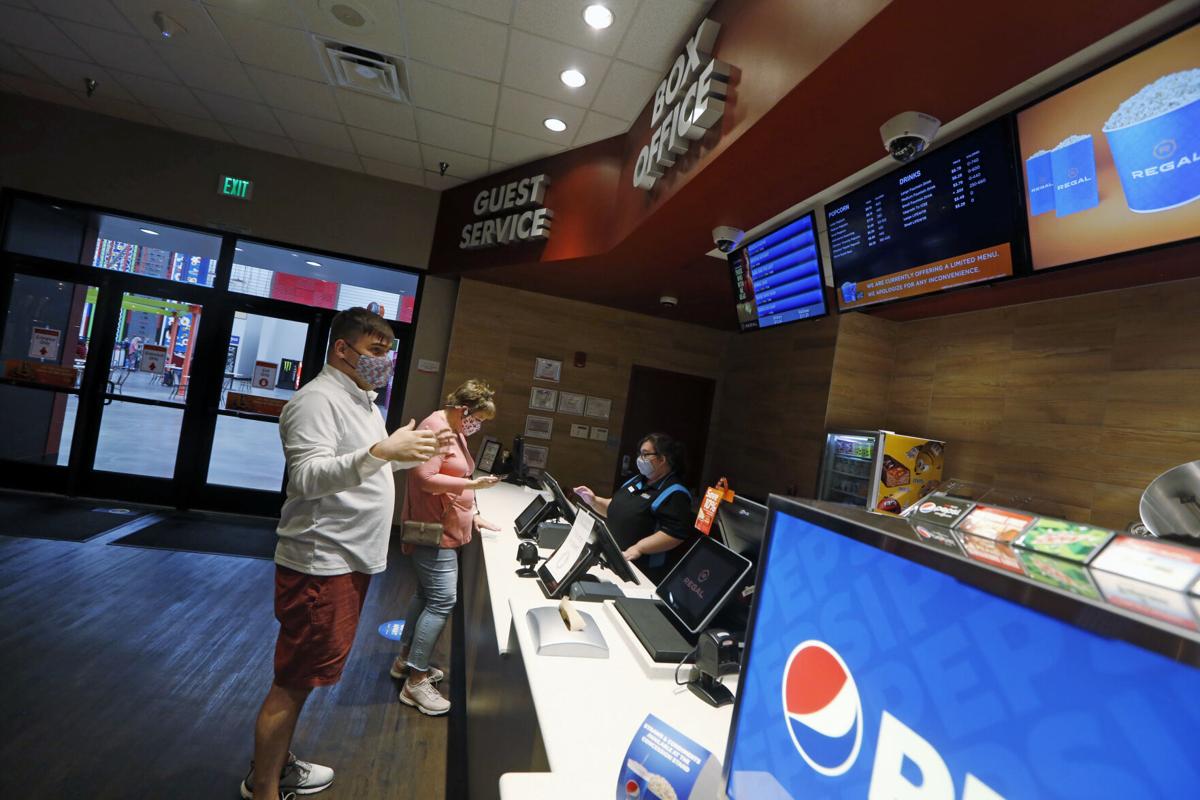 Henry Pacheco and his wife, Emily Pacheco, of Santa Fe walk into the Regal Santa Fe Place 6 to watch Godzilla vs. Kong on the first day of the theater being open Friday. The theater at Santa Fe Place is operating at 33 percent capacity, but Regal’s Santa Fe Stadium 14 remains closed.

The Regal Santa Fe Stadium 14 cinema in San Isidro Plaza on Zafarano Drive did not open Friday and likely will not open at all.

“We locked the doors the day before yesterday [Wednesday],” said Jeff Branch, CEO of Santa Fe-based Columbus Capital, which owns San Isidro Plaza and the Regal building. “We’ve taken over possession of the building.”

Earlier Friday, Regal Cinemas indicated the originally scheduled Friday opening would be delayed until Thursday, but there was no “confirmation from operations on that,” Regal spokeswoman Hannah C. Whitson wrote in an email.

“It was completely unforeseen circumstances that shouldn’t take more than a few days to resolve,” Whitson wrote Friday morning. “We received a notification this morning that a few processes were delayed to ensure we were able to provide the highest quality picture, sound and audio in all of our theaters.”

“They owe 15 months’ rent,” Branch said. “There was not even an attempt to try. They knew what the time frame was. It was May 19. They chose to ignore it.”

Whitson was not immediately available by email or phone Friday evening.

Branch does have ambitions to reduce the number of screens at the Regal building and introduce new uses.

“That’s a longer-term plan,” he said.

The Regal website as of Friday evening still had several movies scheduled for Tuesday at Regal Santa Fe Stadium 14, the largest movie house in the city.

Tough times, bit if a big corp can't communicate then they deserve to loose their “rental”. Get a new movie group soon, good lick Jeff.

I'd think the space is too larger for a smaller/independent theatre. Can't imagine Violet Crowne being over there since it's a bit fancier/more expensive and makes sense for downtown clientele.

Santa Fe does need more standard cinemas without all the frills (do like Violet Crowne, don't get me wrong! Just pricey)

It’s really easy to judge from the ‘sidelines’. Regal has over 700 locations worldwide, I have one lease with them. Over the last 15 months they’ve not responded to any my letters that we sent to open up communications. They’ve not paid a penny in rent, common area charges, property taxes etc. They gave me no choice. My bank is does not care, they require my payments every month. Very easy to sit with your coffee in the morning shoot arrows at the people who do things everyday, creating jobs, taking risks and providing environments for our communities. Give it a try and see how easy it is…..con amor!

Wow Jeff, you’re so special “doing things every day”. Hope your tenants pay, so you can pay your creditors as well.

Seems like Branch should be willing to make some accommodations for a long-term tenant, especially when he does not have another tenant lined up. I'm thinking he might discount the rent or waive rent for a certain portion of the unpaid period in light of the impossibility of using the building during most of that period. His unwavering stance is going to make it harder for him to lease the building -- and other buildings that his company owns. Just another greedy landlord.

Yes, greedy ... expecting to get paid according to a contract. What, does Branch have bills that he has to meet also ????